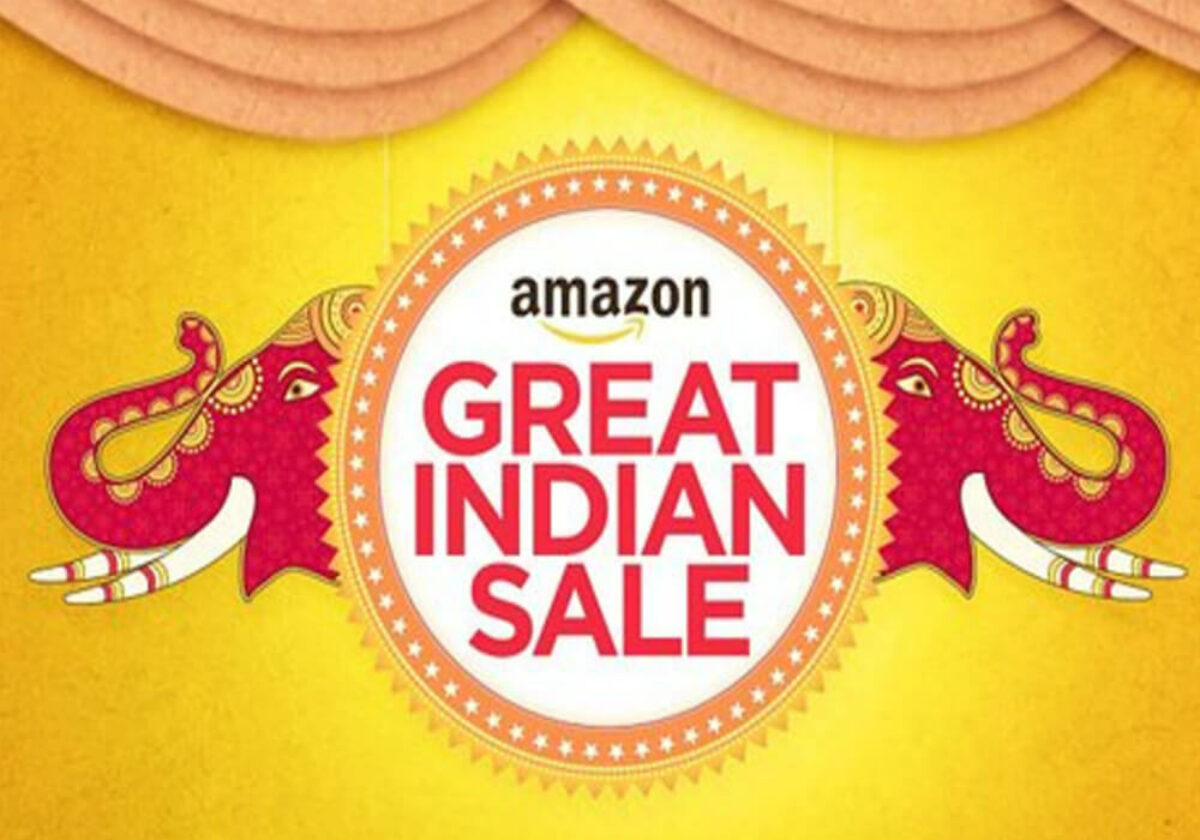 The sale will start 24 hours early for Prime members

Last year, Amazon and Flipkart recorded a combined GMV of $3 Bn during the festive season sale

Amazon’s  India on Tuesday said it will host a month-long mega festive sale starting on October 17, a break from its tradition of organising multiple smaller events in the period between the festivals of Navratri and Diwali.

Flipkart last week had revealed the timeline of The Big Billion Days – which will commence from  October 16 and will go on till October 21.

This year, the festive season sale has a different meaning for ecommerce companies across domains. The companies, including Amazon and Flipkart, are looking to make up for the lost sales during the pandemic.

Amazon has partnered with HDFC Bank to offer customers a 10% discount on any purchase made via HDFC debit or credit card.

This year’s Great Indian Festival is an opportunity for our sellers and partners to reach millions of customers across the country. Our sellers are excited and expect this to help them in accelerating their business. For our customers, our aim is to help them find everything they need during the festive season and deliver it safely to them said Manish Tiwary, Vice President, Amazon India.

The US-based ecommerce giant had revealed last month that it had added nearly 200 delivery startups, including those operated by Delivery Service Partners across the country to further direct its reach in many remote North Eastern towns such as Champhai, Kolasib, Lumding and Mokokchung.

According to the RedSeer Consulting report, the Walmart-owned ecommerce giant reportedly stood at INR 1.9K versus INR 1.4K on Amazon. The homegrown ecommerce giant Flipkart led with a 64% share of the combined gross sales, while Amazon continued to show a higher net promoter score (NPS) which gauges customer loyalty. 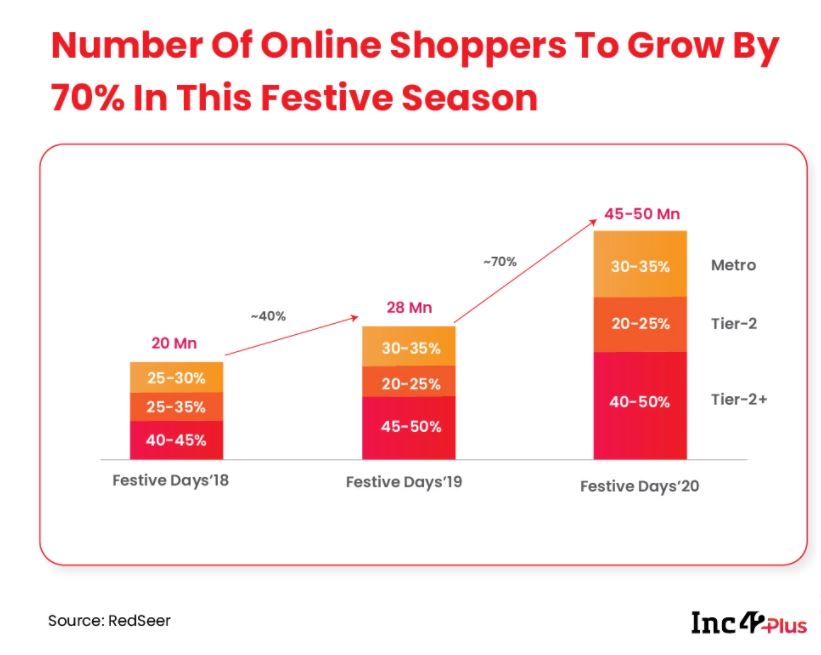