The letter from Amazon points two major irregularities — 94% payment worth $937 Mn to Future’s related party transactions as opposed to 57% of other creditors, and over $575 Mn paid for properties, despite Future shutting stores

Through the letter, Amazon contests Future’s plea that it will go bankrupt if the deal with Reliance doesn’t come through; stating that if Future unwinds these transactions it can partially repay the outstanding debt

From the SIAC to Delhi HC, now, a decision on the tussle between Amazon and Future is pending by the Supreme Court, which will be heard on December 8 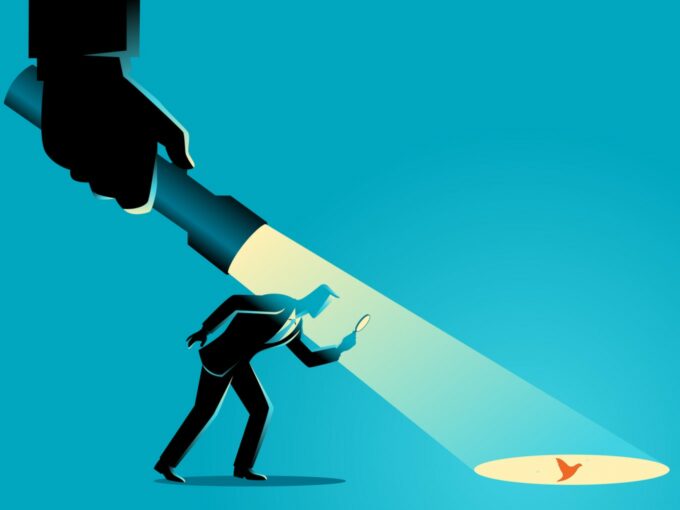 In 2020, Future Retail (FRL) approached Reliance Retail for a buyout of FRL for $3.4 Bn citing heavy losses and possible dissolution. This obviously did not go well with Amazon; which bought 49% stakes in Future Coupons, ultimately acquiring a 3.58% stake of FRL in 2019. In 2021, as the altercation between Amazon and Future Group intensified, the former accused the latter of financial irregularities.

In a letter to Future Retail’s independent directors, the US-based ecommerce giant claims that significant amounts may have been diverted from Future Retail. “By unwinding at least part of these transactions, Future Retail can immediately partially repay the outstanding debt owed to banks and creditors to ensure business continuity and survival,” it added.

The letter, as seen by Inc42, states that related-party dues were settled to the extent of 94%, while only 57% dues of other creditors were settled. It claims that FRL transferred INR 70 Bn (approx $937 Mn) in FY20 as a capital advance and payment for goods and services to a company controlled by its founder Kishore Biyani.

It also alleged that Future Retail also paid significantly higher (over 2x) rental security deposits, made advances to suppliers worth INR 43 Bn (approx $575 Mn) the same year, even as business slumped and it was shutting stores.

The letter comes amid FRL’s petition to the CCI seeking to revoke the 2019 deal between the US ecommerce major and Future Coupons. FRL’s independent directors stated in the letter that Amazon “concealed facts, made misrepresentations to the CCI to seek approval for its investment in Future Coupons, a promoter holding company.” They accused Amazon of flouting India’s FDI and FEMA rules.

If this turns out to be true, it would eventually lead to making void Amazon’s case against Future Group. A probe into Future’s financials, on the other hand, will significantly delay the deal between Future and Reliance.

Amid the altercation, Future Group employees have reportedly also written to the SC seeking the sale of Future to Reliance. Citing risk to 27K jobs, if the deal doesn’t come through, the employees have petitioned with the SC, against Amazon, saying that their livelihoods were at stake, if Future Group dissolves.

It goes without saying that Amazon’s allegation on Future Group is purportedly an untimely setback for FRL.