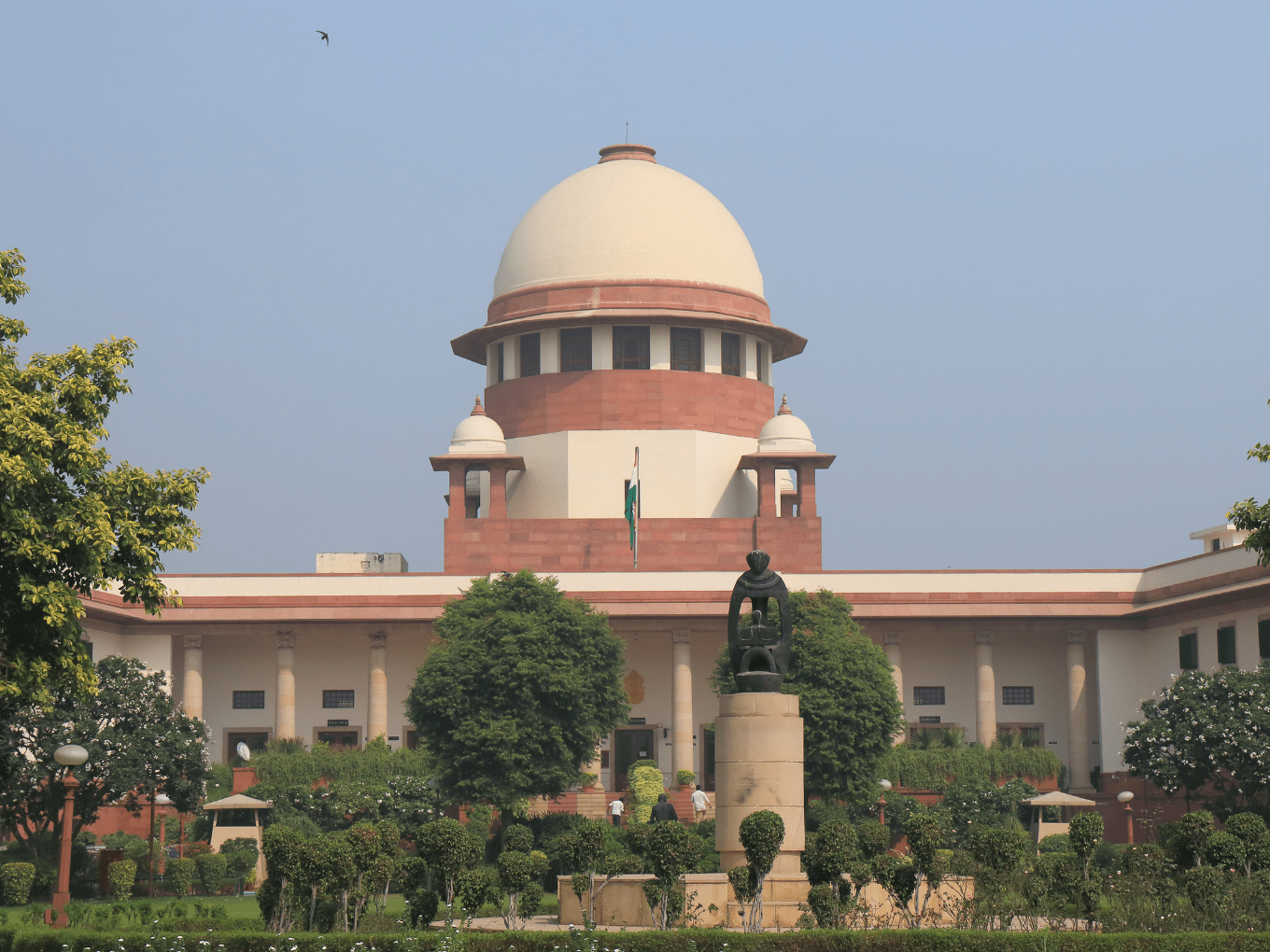 The NCLT, the SEBI and the CCI have been directed not to pass any final orders for four weeks starting from today

Future Retail Group can take a sigh of relief as the Supreme Court of India has stayed all the further proceedings initiated by ecommerce giant Amazon before the Delhi High Court for four weeks. The ruling comes just days after Kishore Biyani’s Future Retail moved to SC to steer clear of its $3.4 Bn worth retail asset sale, which Amazon had challenged earlier.

In the virtual proceedings, Justice Surya Kant and A S Bopanna directed regulatory authorities National Company Law Tribunal (NCLT), Commission of India (CCI) and Securities and Exchange Board of India (SEBI) to not pass any final orders for four weeks.

Amazon and Future Group has been in a legal battle since 2020.

Promoter entity of Future Retail, Future Coupons, entered into a Rs 1,500 Cr deal with ecommerce giant Amazon in 2019, and in the following year, it entered into an asset sale deal worth $3.4 Bn with Reliance Industries Limited (RIL).

This deal was the beginning of an extensive row between Amazon and Future Retail. Last year, Amazon sent a legal notice to Future stating breach of agreement, which received a favourable ruling in the Singapore International Arbitration Centre (SIAC).

While Future moved to Delhi HC alleging Amazon is interfering with its deal with RIL, Delhi HC passed a ruling favouring Amazon. This tussle led to SIAC forming an arbitration tribunal to relook into the case in January this year and a status quo being ordered on the deal by HC.

Following this, while Delhi HC lifted the status quo, Amazon moved to SC challenging the ruling, which torpedoed into SC re-levying the restrain on the RIL and Future Group deal and directing Kishore Biyani to attach all his properties as part of Amazon’s plea for enforcement of the emergency award.