The meeting was initially scheduled to happen on November 11; Future Group is now seeking approval to reschedule the same meeting for November last week

In September, the company law tribunal had approved the respective meetings of the Future Group and Reliance shareholders’ meet, which Amazon had contested 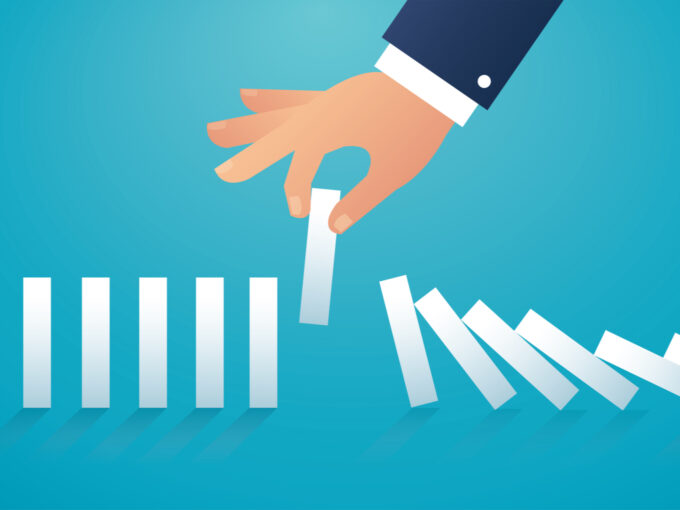 The meeting was initially scheduled for November 11. Due to the restraint, the retail giant has approached the tribunal seeking approval to reschedule this meeting for November last week.

The legal setback for Future Group comes a month after the company law tribunal allowed the Kishore Biyani-led Future Retail to hold a meeting of its shareholders and creditors seeking their approval of the sale of its retail assets.

The restraint also comes after Amazon objected to the proposed meeting on Monday (November 8). It cited a Supreme Court’s September ruling that had directed statutory bodies such as the NCLT, Competition Commission of India (CCI) and Securities and Exchange Board of India (SEBI) not to pass any final order pertaining to the Amazon-FRL dispute for four weeks.

The tribunal had also allowed Reliance Retail to hold a meeting of its shareholders and creditors seeking their approval for the $3.4 Bn deal, despite objections raised by Amazon.

Consequently, the Reliance – Future deal has been bitterly contested by Amazon. A decision by the Supreme Court is pending over a petition filed by the US-based ecommerce major.

Yesterday (November 8), the independent directors of Future Retail also wrote to the CCI requesting it to revoke the approval it had given to Amazon’s part acquisition of Future Coupons in November 2019.