The NCLT disapproved objections raised by Amazon for Reliance Retail, and let the latter hold a shareholders’ meet to approve the deal by March 2022 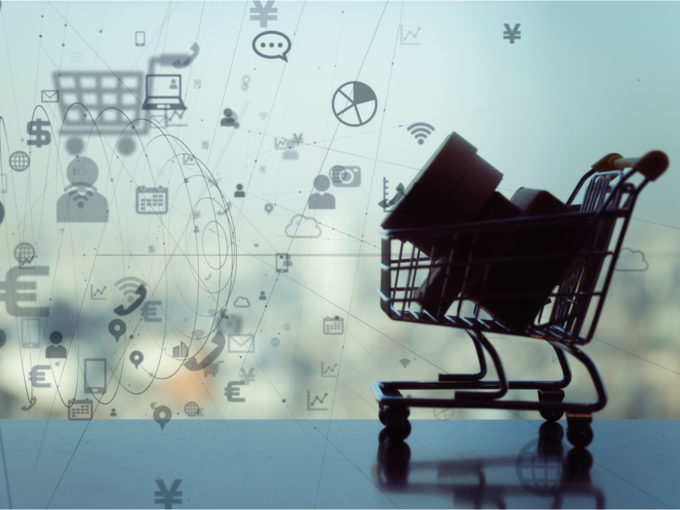 In another turn of events in the Future Group Vs Amazon Inc. case, the US-based ecommerce giant has filed for an interim application in the Supreme Court (SC) as it seeks a stay on the NCLT-approved Future Retail’s shareholders and creditors meeting.

The tribunal had also recently allowed Reliance Retail to hold a meeting of its shareholders and creditors seeking their approval for the $3.4 Bn deal, despite objections raised by Amazon.

The move by Amazon comes shortly after Singapore International Arbitration Centre (SIAC) declined Future’s plea seeking exclusion from the dispute with ecommerce giant. It ruled that it is a “proper party” to the ongoing arbitration proceedings over Future Group’s proposed sale of its retail assets to Reliance Retail.

Last month, the SC had stayed all the further proceedings initiated by ecommerce giant Amazon before the Delhi High Court for four weeks.

As litigations are underway against the deal, on October 1st Reliance extended the deadline to complete the proposed acquisition till March 31st, 2022. The previous deadline ended on Thursday, September 30th, 2021. The deadline was first extended in April 2021.

Amazon Vs Future: A Legal Battle Since 2020

Amazon acquired a 49% stake in Future Coupons for INR 1,500 Cr in 2019, and the latter owns 7.3% shares in Future Retail. Through this transaction, Amazon had also managed to acquire around a 3.58% stake in Future Group.

In the following year, Future Group entered into an asset sale deal worth $3.4 Bn with Mukesh Ambani-led RIL for selling its retail, wholesale, logistics and warehousing assets to Reliance Retail. This deal was the beginning of an extensive battle between Amazon and Future Retail.

Last year, Amazon sent a legal notice to Future stating breach of agreement, which received a favourable ruling in the SIAC. The arbitration panel had in October 2020, put the asset sale of Future Retail to Reliance Retail on hold.

While Future Group moved to Delhi HC alleging interference by Amazon with its deal with RIL, Delhi HC passed a ruling favouring Amazon. This skirmish led to SIAC forming an arbitration tribunal to relook into the case (in January 2021), and a status quo was ordered on the deal by HC.

Following this, Delhi HC lifted the status quo, Amazon moved to SC challenging the ruling. This torpedoed into SC re-levying the restraint on the RIL and Future Group deal.