Amazon had argued that in 2019, it signed an agreement with Future Group which prevents the retail assets from being sold to certain parties including Reliance Industries 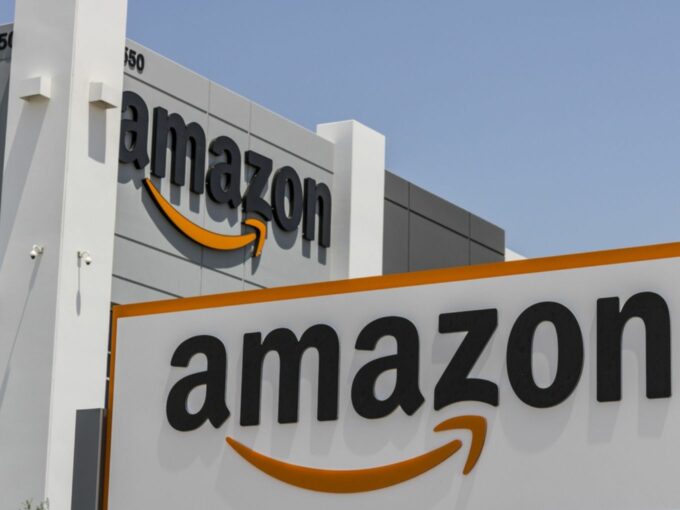 After accusing Future Group of hiding key facts of the Reliance transaction with shareholders, ecommerce giant Amazon has now written to the Securities Exchange Board of India (SEBI) asking the regulator to investigate Kishore Biyani led Future Retail for insider trading.

In a letter written on November 8, accessed exclusively by Reuters, Amazon argued that in 2019, it signed an agreement with Future Group which prevents the retail assets from being sold to certain parties including Reliance Industries.

The letter also accused Future Retail of disclosing sensitive details of an injunction granted by a Singapore arbitrator to block the deal to Reliance.

Amazon and Future Group’s tussle reached another level as the former had earlier asked Future Group to pay INR 1,431 Cr plus interest which is the same amount that the etailer had in Future Coupons.

Earlier, Amazon had written to SEBI, BSE and National Stock Exchange (NSE), urging them to take into consideration the Singapore arbitrator’s interim judgment that has put the deal on hold.

Meanwhile on Tuesday, the Delhi high court had sought Amazon’s response on a plea by Future Retail Ltd (FRL) alleging that the e-commerce major was interfering in the deal.

Senior advocate Harish Salve, appearing for FRL, told the court that his client was not challenging the award by the Emergency Arbitrator (EA), under the SIAC rules, as it was not recognised under Indian laws.

He added that the “game” Amazon was playing was that it was not trying to enforce the award as it knew such a plea would go “belly up” and instead it was writing to the statutory and regulatory bodies to hinder the approval process for the deal.

Future Group, which operates supermarkets and high-end food stores and has more than 1,500 outlets across India, has argued it entered into the deal to sell retail assets to Reliance because its business was severely hit by the pandemic and it was critical to protect all its stakeholders.

Earlier this month, Amazon had asked Future Group to pay INR 1,431 Cr plus interest which is the same amount that the etailer had in Future Coupons.

The court’s decision of the case will definitely have a bearing on the competition among the retail giants in India.

Reliance Retail is seen as a direct competition to Amazon in the ecommerce sector with the launch of JioMart.