In a letter to SEBI, Amazon has alleged that Future Group has perpetuated “fraud” by misleading public shareholders

Amazon had recently asked Future Group to pay INR 1,431 Cr plus interest as a penalty 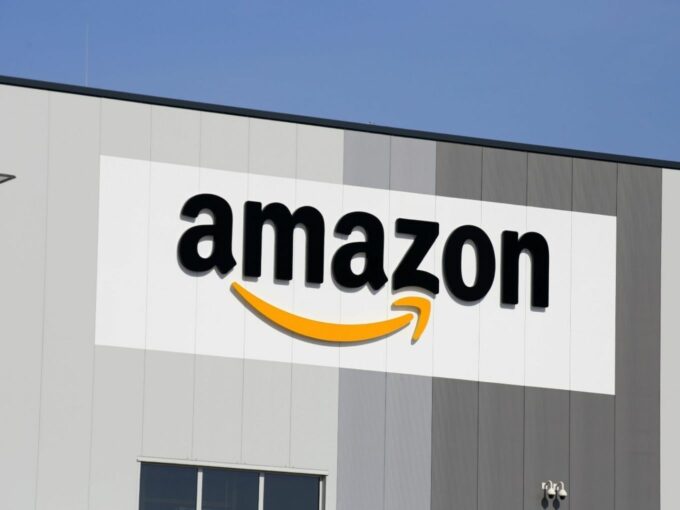 In another round of the ongoing tussle, Amazon has accused Future Group of hiding facts with stakeholders of going ahead with the transaction with Reliance.

In a letter to the Securities and Exchange Board of India (SEBI), Amazon has alleged that Future Group has perpetuated “fraud” by misleading public shareholders, the document has been accessed by Mint.

“FRL’s (Future Retail Ltd.) disclosure presents a selective and misleading picture. Such disclosure is against the public interest, misleads public shareholders (which make up approximately 70% of FRL’s shareholding) as well as perpetuates a fraud for the benefit of the Biyanis alone,” Amazon wrote in the October 3 letter.

“Such cavalier conduct by a public listed company severely undermines India’s image as a pro-arbitration jurisdiction and a country which respects the rule of law and contractual obligations,” the Amazon letter to Sebi said.

The battle between Reliance Retail Ventures Limited (RRVL) and the US-based retail giant began when the Singapore International Arbitration Centre (SIAC) ordered to put the INR 24,713 Cr deal on hold. However, Reliance’s statement to go ahead with the Future Group deal is more for optics than for announcing its intentions.

The legal battle is likely to prolong setting up a waiting game between Mukesh Ambani and Jeff Bezos.

However, Amazon’s decision to pursue legal action against Future Group will also have a bearing on the competition among the retail giants in India.

Amazon had already initiated legal proceedings against the Future Group, accusing the latter of violating the non-compete clause in the contract between both parties, with the proposed sale of its retail, wholesale, logistics, and warehousing businesses to Reliance Retail for INR 24K Cr in August this year.

Future Group has earlier filed two caveat petitions against Amazon in Delhi high court to ensure that if Amazon files a case over the deal, it gets a chance to be heard before the court passes any order.