Compliance with local laws and regulation is a top priority for Amazon, says spokesperson

Following the RBI’s April directive, several overseas payments companies are in a rush to comply with the rules

However, many other payments companies have demanded an extension on the deadline, which ended on October 15 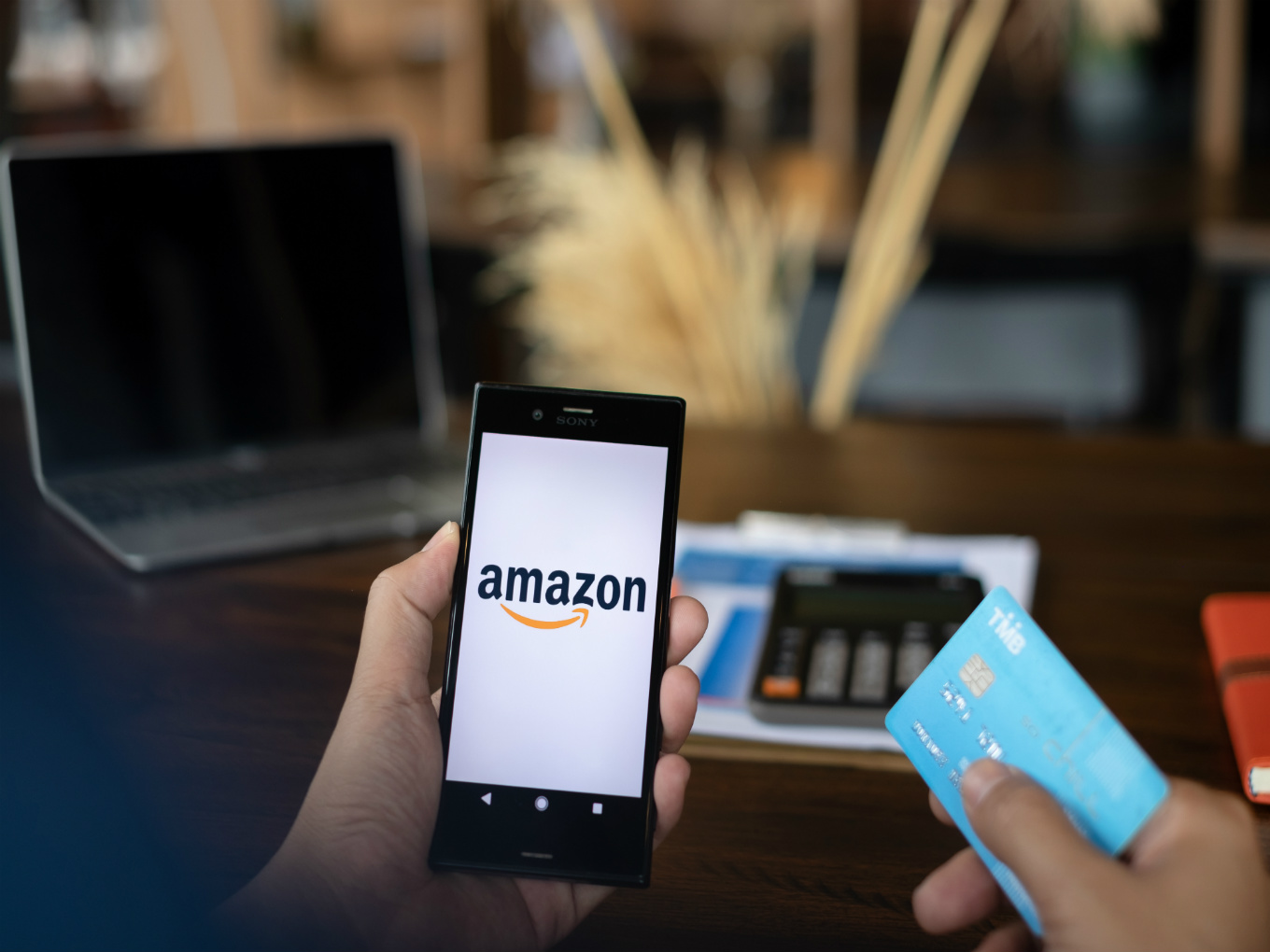 Global ecommerce company Amazon has started storing local payments data in its servers in India without making a copy of it in its overseas servers, according to a ToI report that cited anonymous sources.

The Reserve Bank of India (RBI) had issued an order in April this year with a mandate to all payments companies operating in the country to store data relating to their customers within India. The move is geared towards ensuring that user details remain secure against privacy breaches.

Payments companies had requested that they be allowed to store a copy of the data outside India as well. However, the RBI shot down their proposal.

“Compliance with local laws and regulation is a top priority for us in all the countries we operate in. We continue to work closely with the regulator towards this,” Amazon spokesperson told Inc42 in an email correspondence.

Amazon’s payments business is largely run under its wallet, Amazon pay. The ecommerce company is expected to achieve complete compliance over the next two weeks.

Payments companies such as Visa and Mastercard have reportedly demanded 12-months extension. Even Google has sought a couple of months more to comply with the directive.

WhatsApp stores data locally but mirrors the same overseas, too. National Payments Corporation of India (NPCI) has reportedly said that the WhatsApp move of mirroring data will not be enough to comply with the rules.

As per The Wire report, 80 payments services providers in India have been told to store data locally, and not mirror it outside India, of which 64 are ready to store their data in India.

Payments companies like Paytm and PhonePe have publicly backed the RBI’s move.