Amazon has added 1.5 lakh new sellers in 2020 with more than 50K registering in Hindi and Tamil 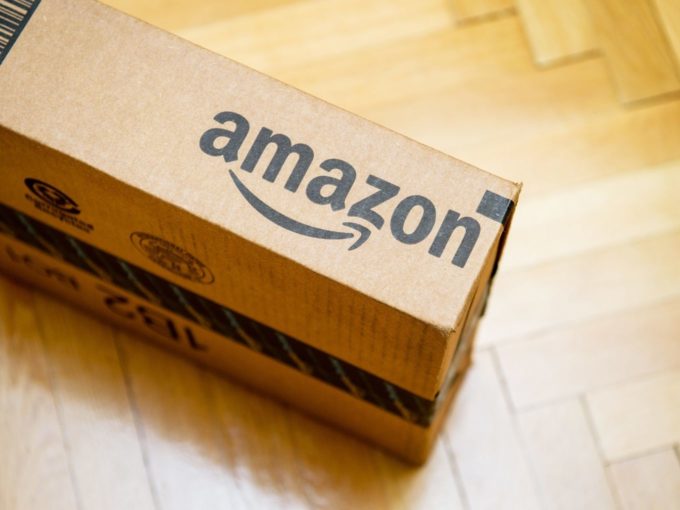 Ecommerce giant Amazon in its annual report revealed that 4,152 sellers surpassed INR 1 Cr in sales during the festive season promotions, while the number of sellers who sold goods over INR 1 Cr or ‘crorepati sellers’ grew 29% year-on-year.

In a blog, Amazon said that it added 1.5 Lakh new sellers in 2020 with over a third registering for seller services in Hindi and Tamil; Amazon Business marketplace sww 85% growth in sales Y-o-Y, with more than 70K exporters on Amazon Global Selling crossed $2 Bn in GMV for exports. Overall, the ecommerce giant claims to have more than 10 Lakh SMBs including sellers, delivery and logistics partners, neighbourhood stores, enterprises, developers, content creators and authors in India. It also has 7 Lakh sellers on Amazon.in from more than 14,000 postal codes across India.

“Technology adoption and digitization will continue to play a crucial role in offering expanded access and opportunities to SMBs, and we remain committed to invest and partner in their success,” said Amit Agarwal, senior VP and country head, Amazon India.

Amazon also revealed that Delhi witnessed the highest sellers at more than 1.1 lakh followed by 87,000 in Maharashtra and 79,000 in Gujarat.

In a similar vein, Flipkart had earlier said that it had seen 35% growth in the number of new sellers on the platform this year, of which nearly 60% were from Tier 2 and Tier 3 cities and small towns. The Flipkart Samarth programme for goods made by artisans and weavers saw a 7x growth in the number of sellers, while women entrepreneurs selling on Flipkart saw a surge with nearly 15X growth.