Both podcasts, as a product, and the India market have become a key focus for the Swedish music streaming giant in the past year 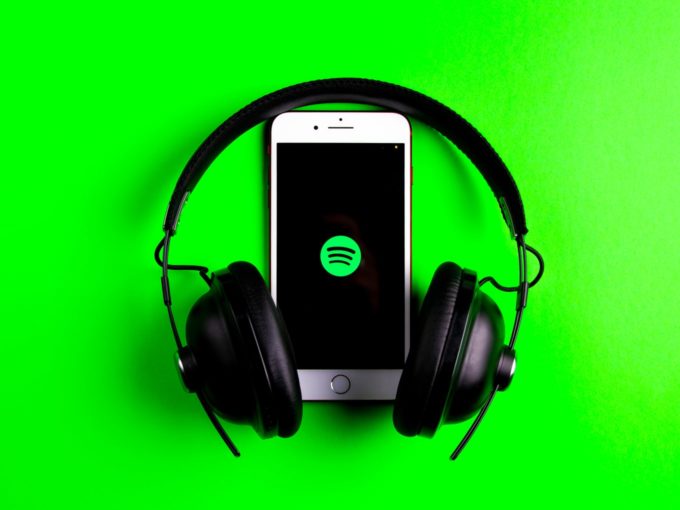 As India braces itself for the possibility of another pandemic lockdown and work-from-home mandates, Swedish music streaming platform Spotify has announced a slew of original podcasts for the India market.

In March, Spotify had announced that India is one of the eight new markets this year where it will expand its ”Sound Up” initiative to represent underrepresented podcasters and is also adding 12 languages as the music streaming platform looks to further expand its position in the country”s burgeoning digital content consumption market.

As a part of its effort to continue localising the product and making audio streaming more accessible, Spotify is launching in 36 new languages across the world, including 12 languages in India – Hindi, Gujarati, Bhojpuri, Kannada, Malayalam, Marathi, Odia, Punjabi, Tamil, Telugu, Urdu, and Bengali. As part of this localisation initiative Spotify today announced new podcasts from India including four new Spotify Originals and one exclusive podcast partnership.

“Over the last year, we’ve seen an increased shift toward audio across demographics in India. In a video-saturated world, podcasts are a medium that nurture imagination, and can accompany listeners no matter where they are, or what they are doing. We are continuing our effort to bring relevant, relatable local content with a focus on storytelling, crime, and talk shows with talented creators and hosts”, said the company’s India MD Amarjit Singh Batra

In February, this year, Spotify reported a 27% YoY growth in its monthly active user (MAU) base to 345 Mn in Q4 2020 (the October-December period in the last calendar year). The growth exceeded the company’s projections of 340 Mn to 345 Mn MAUs for the quarter. It added that podcast usage was a significant factor in the net additions in the quarter.

Spotify added 25 Mn MAUs in the quarter and benefited from faster growth in India, US, and Western Europe, with “India serving as a notable source of upside vs. our forecast driven by successful marketing campaigns,” the company stated. In fact, Spotify has also doubled down on small ticket subscriptions tailored for the India market in order to grow its user base.

The company also recently launched a marketing campaign in India, to popularise podcast use cases. The platform offers more than 30 local original podcast shows launched in India, and the country becoming one of the fastest growing markets for Anchor (podcast publishing platform of Spotify), with Hindi being one of the top languages of content creation on the platform. Globally, Spotify has more than 2.2 Mn podcasts on the platform.

In February, on completing two years in the Indian market, Spotify said that 90% of podcast listeners from India are under the age of 35. It added that the number of podcasts created on Anchor in India have increased 80x in a span of one year from February 2020 to February 2021

To grow its library, Spotify has acquired a host of podcast startups, including Gimlet Media, Parcast, Megaphone, Stitcher and Anchor since 2019. However, it isn’t alone in the podcast market. Global tech platforms like Amazon, Apple and Google have also been building tech and content capacity in podcasting given the huge popularity of this medium.

Even the local Indian audio startup ecosystem has benefited from this positive sentiment with Delhi-based podcast hosting, creation and distribution company Hubhopper announcing an undisclosed funding from Hindustan Media Ventures in February. In India, the podcast industry has witnessed significant growth, with more than 40 startups operating in this space and catering to 200 Mn monthly active users (MAU). The lockdowns induced by Covid-19 further bolstered its growth and the segment saw the listenership rising by 30%, according to a KPMG report.