The ecommerce giant has been investing in multiple transportation-related companies 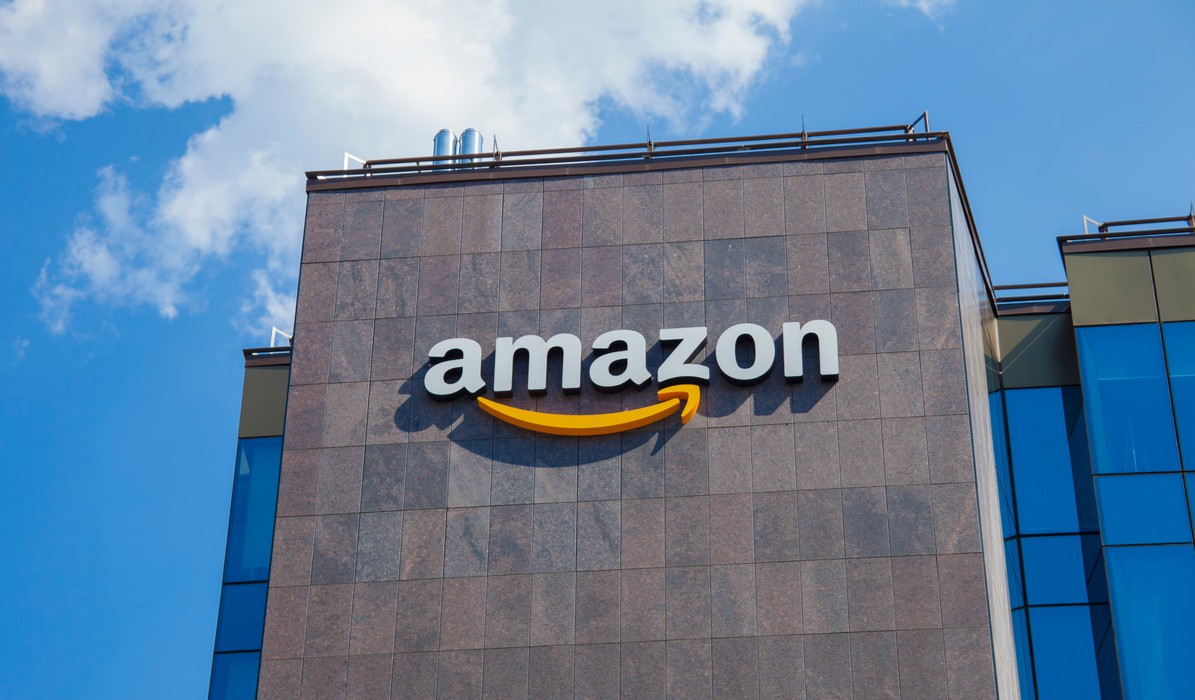 Amazon is reportedly working on a strategy to dominate the global auto sector, with the support of its existing logistics, cloud computing and digital services capabilities. According to a Reuters report, the ecommerce giant has filed 210 patents related to transportation between December 2016 and May 2019. These patents are said to range from drones to automated delivery vehicles and even include a scheme to transport passengers through a network of driverless vehicles.

Amazon’s automobile patents volume is said to have even exceeded the number of patents filed by its rival companies such as Apple and Google.

Recently, the company was reported to be in investment talks with the Indian business of Uber Eats, with an aim to enter the food delivery business.

Amazon has also partnered with various automobile manufacturers such as Audi, BMW, Ford, Toyota and more, to integrate it with Alexa Auto, which makes company’s voice assistant services accessible from inside a customer’s car. Company has said in an earlier statement, “At Amazon, we have a mission to make Alexa, our cloud-based voice service, available everywhere.”

Amazon’s Other Futuristic Bets Include Auto

Whether it is a fully electric delivery system Scout, prototyping delivery drones, or the use of robots in fulfilment centres — Amazon has been betting big on futuristic innovations.

Earlier in May, it was reported to be working on a voice-activated wearable device, code-named Dylan, that will be able to detect the wearer’s emotions. Prior to this in April, Amazon had introduced one-day shipping guarantee on prime and estimated to invest approximately $800 Mn towards this program. Later at re:MARS, company topped this with the announcement of 30-minute drone delivery with its Amazon Air program.

Amazon had also introduced checkout-free shopping experience with its Amazon Go retail stores. According to Amazon, the “Just Walk Out” technology detects when products are taken from or returned to the shelves and keeps track of them in a virtual cart. Later, once the user has exited the offline store, the company sends them a receipt and charge it on their Amazon account. The company also claimed to have used a similar stack of technologies as used in self-driving cars, including computer vision, sensor fusion, and deep learning.