Over the past year, companies and brands such as Xiaomi, Realme, Motorola and OnePlus have entered the Indian smart TV market

Beyond TVs, Amazon Echo smart speakers have 95.9% cumulative market share for January to September 2020, as per industry reports 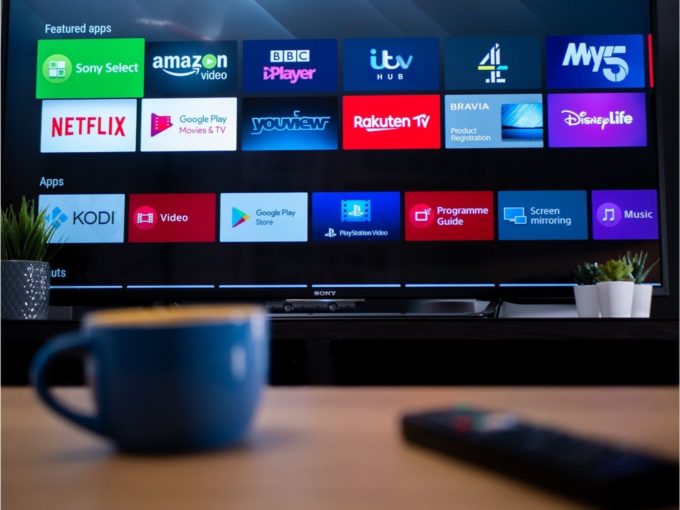 Ecommerce giant Amazon India has made an entry into the smart television market with the launch of its first series of TVs under the AmazonBasics private label in India. Amazon’s foray spices up an already burgeoning smart TV market, which also recently saw Flipkart launch a ‘private label’ of sorts with its Nokia-branded TVs.

As per the Amazon India listing, the Fire TV will be available for INR 29,999 for the 50-inch model and INR 34,999 for the 55-inch unit. Amazon has definitely taken an aggressive pricing strategy to take on the competition. In addition to the two 4K TV models currently launched, Amazon is expected to launch a 43-inch 4K TV, a 32-inch entry-level HD ready model and a 43-inch full HD model.

Over the past year, companies and brands such as Xiaomi, Realme, Motorola and OnePlus have entered the market with new launches, to supplement the growth in the smartphone market. Besides this, Samsung has also doubled down on local TV production to take on these brands — this has set off a price war in the market. Amazon would look to capitalise on its lead in the smart speaker segment to carve a share.

As per techARC, the Indian smart speaker market is led by Amazon Echo smart speakers which has 95.9% cumulative market share for January to September 2020. The next biggest rival is Xiaomi with 7.1% shipment share, followed by Google with a tiny 1.2% during this period. In November 2019, Amazon had announced that it had seen six-fold growth in its Amazon Echo and Alexa devices in India. To leverage this growth, Amazon integrated Alexa with its digital payments platform Amazon Pay for bill and merchant payments using voice commands.

The tech giant recently announced that it crossed 50 Mn monthly active users (MAUs) for its Fire TV platform worldwide. It remains to be seen whether the Fire TV launch will be as successful as the Amazon Echo lineup in India. The company sells 16 devices across the Echo range of smart speakers, smart home devices, smart displays, in-car integration and other devices for audio and video streaming as well as smart assistant integration, but its Fire TV play wll face considerably more competition.