A pilot of this programme has already begun in Delhi 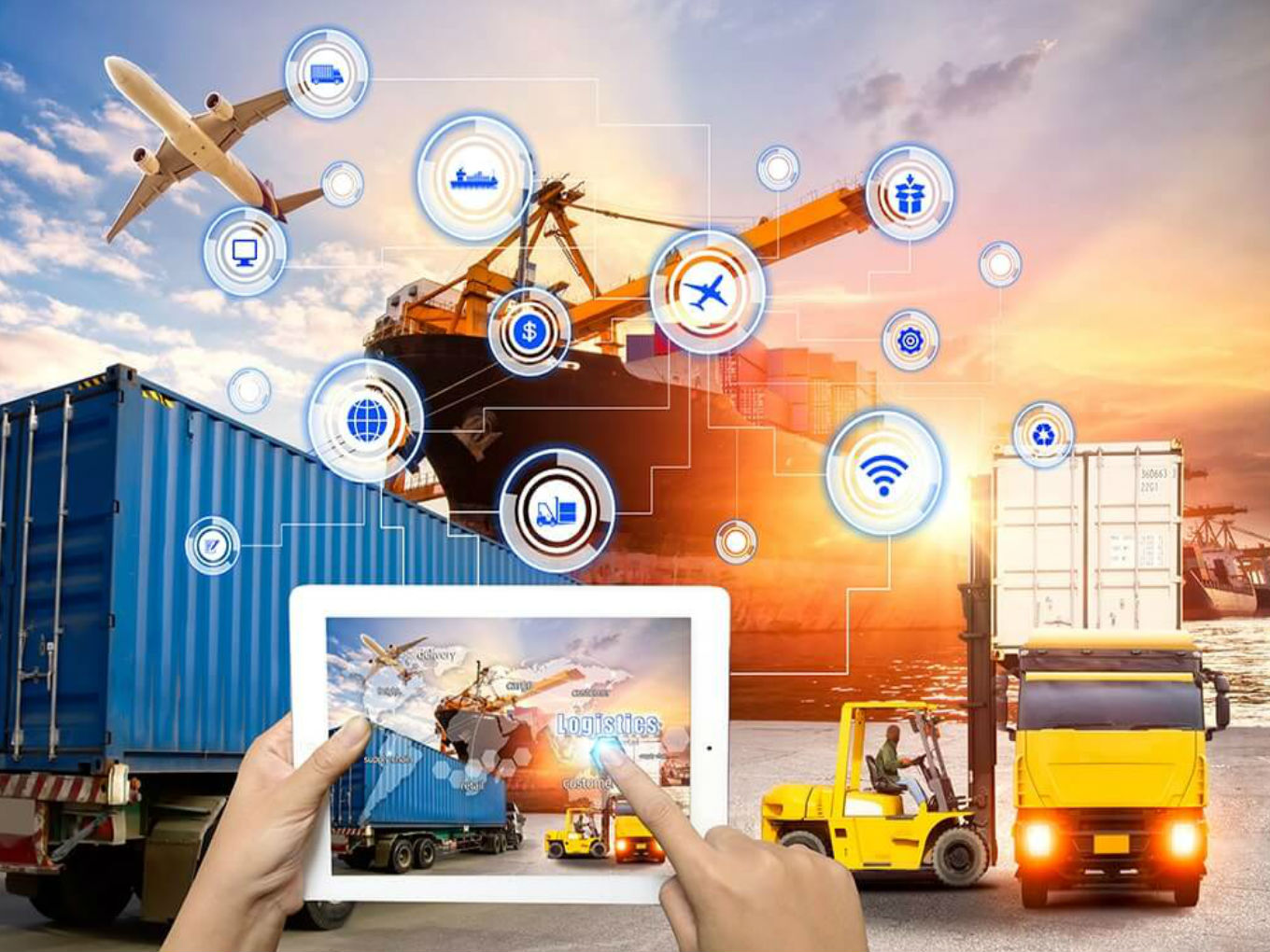 Global ecommerce giant Amazon is bringing its Project Armada to India that allows sellers on the platform to use their own delivery trucks for the platform in India. Earlier the project was launched in the US.

Under this programme, Amazon has partnered with some logistics companies in India who will be giving the vehicles on lease to the entrepreneurs.

According to media reports, one of the logistics players has already leased hundreds of vehicles to entrepreneurs and a pilot programme has begun in Delhi, at present.

Under this deal, the company is aiming to have a dedicated channel of a fleet which is operated by delivery partners. According to the company, there is a possibility of massive growth from the Tier II cities and beyond in India and thus believe this move will be a massive boost

This will also enable the company to cut down its transports costs along with its dependency on the third-party logistics partners.

According to Amazon India, it has nearly doubled its last-mile service partner network to 700 stations in about 500 cities and towns.

In response to Inc42’s query, Amazon India spokesperson, said: “ We cannot speculate on our future roadmap but what we can say is that Amazon continues to invest in its transportation infrastructure and other innovative ways to expand its supply chain capacity and speed up deliveries for customers”.

Other Initiatives To Boost Its Positioning In India

Ahead of the festive season, the ecommerce players are bringing out new strategies one by one to take their game a level up from the other players.

While keeping in mind, Indian consumers habit of bargaining, Flipkart has partnered Google Zoo, the creative think tank for brands and agencies to launch “The Big Billion Days ka Boss”.

Under this plan, customers now can bargain the prices of the goods they buy during the sale by conversing with the voice-based Flipkart Hagglebot on Google Assistant.

Well, the wait is about to over. Let the battle begin!