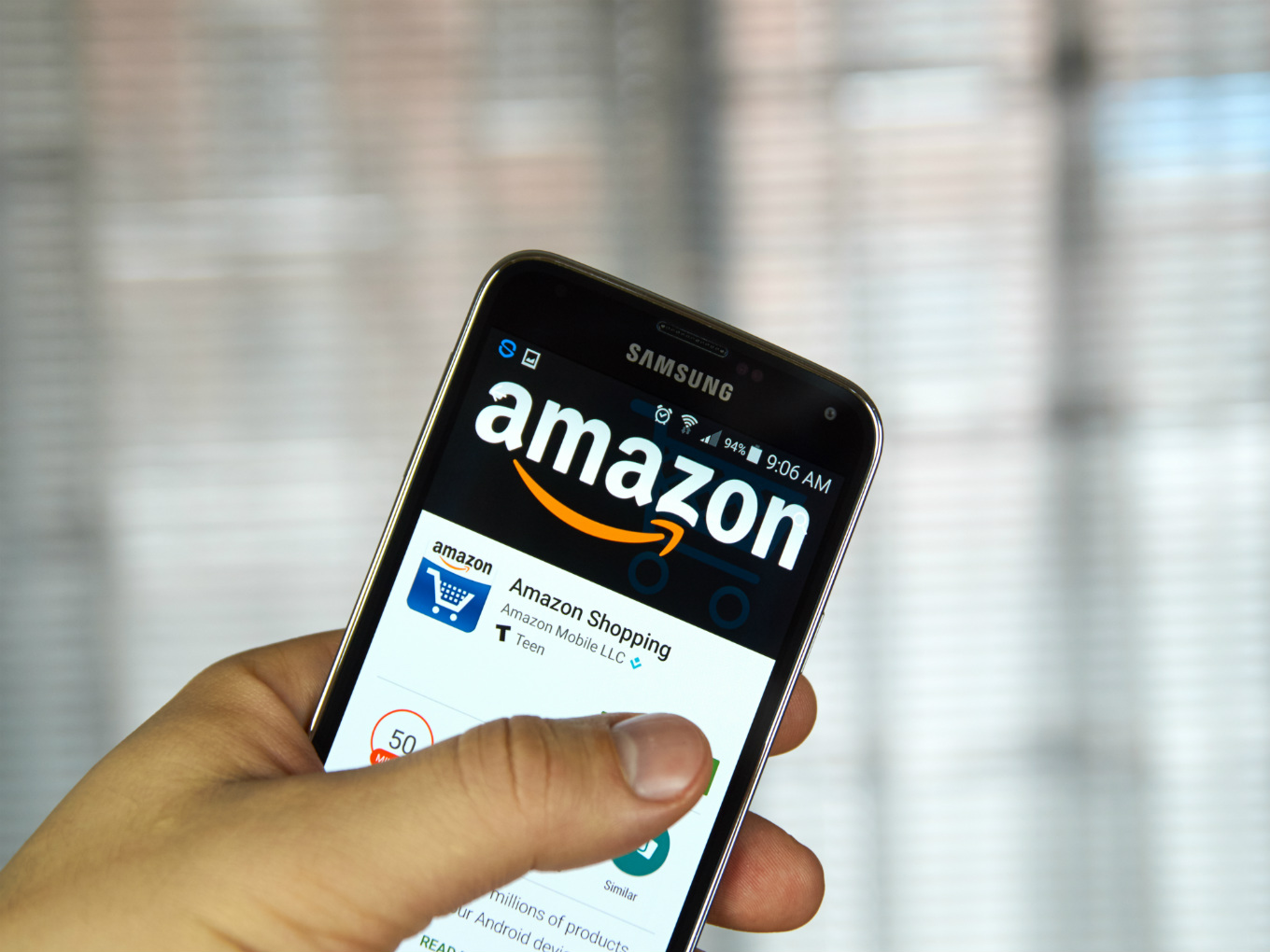 In a first in Indian ecommerce sector, Amazon today launched Hindi version of its online shopping website for Android mobile (app and web) users, aimed at bringing new buyers from the smaller cities into the platform. Its global ecommerce platform is currently available in more than five international languages, including English and now in Hindi.

Inc42 earlier reported that Amazon India has launched a small pilot wherein the interface features text in Hindi for its mobile website. Previously, Amazon had been working on enabling its voice service Alexa to understand commands as well as speak in Indian languages. The company had announced that the idea was to make the shopping experience convenient for customers in India.

“Of the 400-odd million Internet users in India, more than 100 Mn Internet users prefer to shop in Hindi, interact with Hindi language websites. Close to 65% of them are from the smaller cities who want to make an online purchase for the first time. We believe that Amazon.in in Hindi is a critical step to address these users,” Amazon India vice president (category management) Manish Tiwary, said.

Most of the features of the Hindi version of Amazon.in is similar to its English website. Customers will be able to read detailed product information, find deals and discounts, manage their account information, track their orders and view order history in Hindi. PC and iOS app version of the Amazon Hindi will be launched soon. The language can be changed to Hindi from Amazon’s app settings.

According to Amazon India Director (customer experience and marketing) Kishore Thota, the team spent close to seven months to figure out what kind of Hindi experience would a customer prefer. The platform has availed a certain set of popular products, with its content available in Hindi. 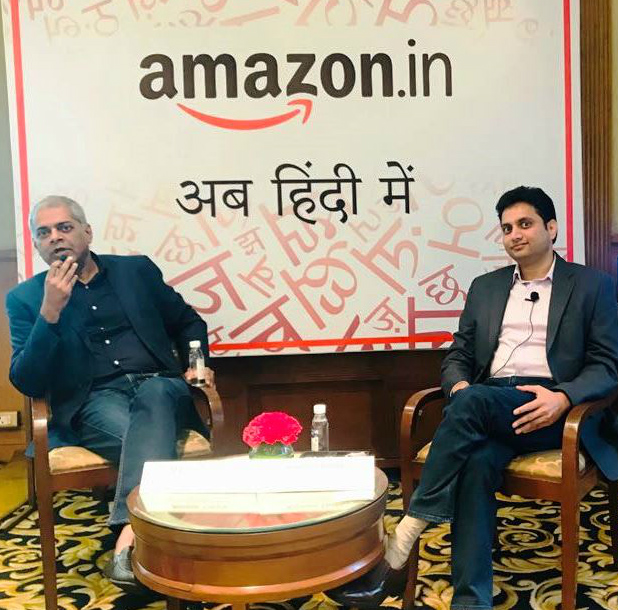 Amazon India claims to have close to 380,000 sellers who are selling 180 Mn products.

To Inc42‘s query on how the ecommerce platform plans on translating the English content of all the 180 Mn products into Hindi, Thota said that Amazon has hired people with specific domain and language experts who are already working on translating several thousand products.

“As we learn, that’s where technologies like artificial intelligence can play a role to convert all the 180 Mn products into the Hindi language, eventually. There needs to be a certain amount of training for the machines before it is able to translate them at scale and high quality,” Thota said.

Tiwary said Amazon chose Hindi over other native languages maintaining Hindi is the second widely used language after English in India’s online scenario. He added, “Hindi speaking users comprise roughly about 50% of the 300 Mn users of the total 400 million-odd Internet users in India. As reports indicate, 8-9 out of 10 users prefer non-english language. So we are starting with Hindi,” Tiwary said.

Amazon is careful not to literally translate English content into Hindi. It maintains that a lot of intelligence went into translation. “Similarly, for the brands; if we translate it into Hindi, we believe that a lot of customers would struggle. This is based on user understanding,” Tiwary said.

According to data released recently as a part of Census 2011, the percentage of Indian population with Hindi as their mother tongue has risen from 41.03% to 43.63% since 2001, and is followed by Bengali, Marathi and Telugu, accordingly.

This year on August 14, Amazon launched a new category of Alexa skills to enable customers to help Alexa learn Hindi and other Indian languages. Using the new “Cleo” skill, users can teach Alexa more about Indian languages and culture by interacting with the voice assistant.

Not to be left behind, Flipkart, the Amazon’s arch-rival in India, has also acquired AI-led speech recognition Liv.ai, in a bid to target the next 200 Mn, online shopper. Industry experts believe that ecommerce players would be prioritising to avail its content in more vernacular languages to attract the $38.5 Bn ecommerce industry of India.