ALTBalaji can now appoint one board member to represent them on Tring’s parent company, BD Inno Ventures Pvt Ltd’s board 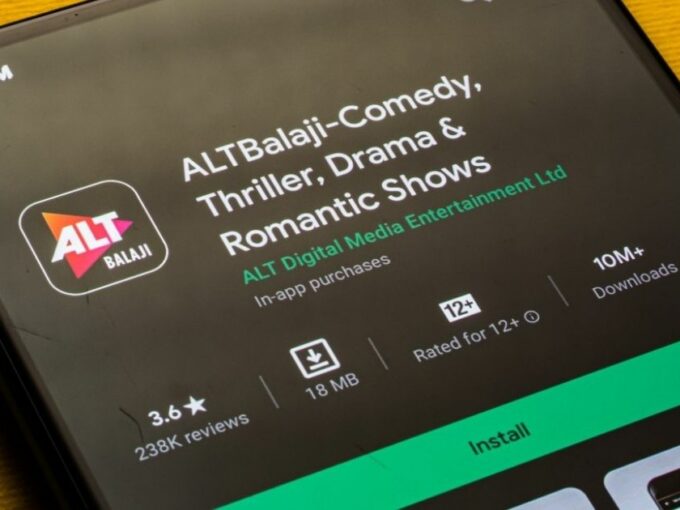 In a bid to further its content growth, over-the-top (OTT) video streaming platform ALTBalaji has picked up a 17.5% stake in online celebrity engagement platform Tring. This investment values Tring at about INR 100 Cr since its launch in February 2020.

As part of this transaction, ALTBalaji will be entitled to appoint one board member to represent them on the board of Tring’s parent company, BD Inno Ventures Pvt Ltd, the company said in a release.

ALTBalaji is a multi-device subscription video on demand platform. It offers original, premium, and exclusive content for a global digital audience. The platform offers content in regional Indian languages Malayalam, Tamil, Telugu as well as in Arabic, Bahasa (Indonesia and Malaysia).

Tring lists a range of celebrities on its platform and allows consumers to request them to record personalised video messages, host live video calls or send direct messages on social media platforms like Instagram.

Celebrities listed on the platform include Sharman Joshi, Sayani Gupta, Saina Nehwal, Shamita Shetty, among others. The prices listed on its platform range from INR 12,999 to INR 750 depending on the celebrity and the type of service consumers opt for. The platform has over 2,000 listed celebrities.

Tring was started in February 2020 by Akshay Saini, Rahul Saini and Pranav Chabhadia as a celebrity shout-out and engagement platform.

ALTBalaji claims to witness a rise in viewership, with the direct subscription revenue nearly doubling year-on-year with 65% of its consumers coming from the non-metro and tier 2 and / tier 3 towns.   and cities.

“Having been in the business of entertainment for more than two decades now, we value the bond between celebrities and their fans. Both ALTBalaji and Tring work with talent and try to bring them a step closer to their fans and vice-versa,” Ekta Kapoor, joint managing director, Balaji Telefilms Limited said in a statement.

As reported in Inc42 Plus ‘India’s OTT Market Landscape 2020’, the time spent on OTT streaming has increased significantly, with attention economy sectors such as OTT, podcasts, gaming has witnessed an average increase of 30-60% since early March. The report noted that players like ALTBalaji, Ullu, Addatimes and Prime Flix are gaining an edge due to their bold content offerings.

According to Redseer, the online content consumption in India grew 35% in April 2020 compared to January 2020. As social distancing and work-from-home continue to prevail, the shows watched on the OTT platforms have turned into conversation starters across the country. In terms of financials too, ALTBalaji has been consistently improving which positions it well for the long fight in the crowded OTT segment.