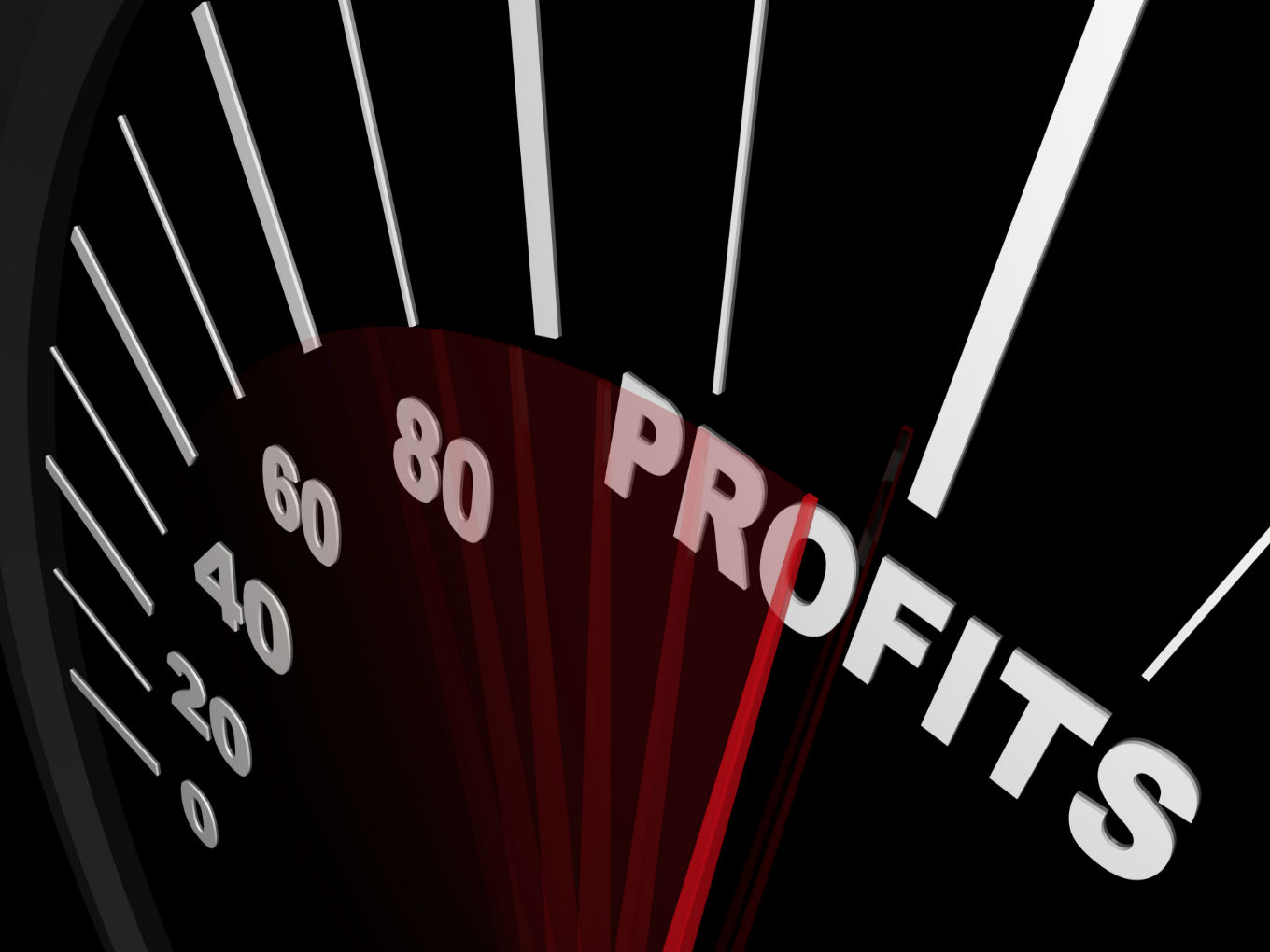 The growth came on heels of its insurance and finance businesses launched over the last two years. It was in August 2016 when CarDekho first offered digital loans to the used car dealers.

Among players such as Droom, Cartisan, Bumper, Pitstop, among others, CarDekho is accelerating on the road to success at full speed.

CarDekho aims to construct a complete ecosystem for consumers to have easy and complete access to not only buying and selling cars but also manage their entire ownership experience including accessories, tyres, batteries, insurance or roadside assistance.

Earlier this year, in August, CarDekho acquired Indian Automotive Youtube channel PowerDrift Studios Pvt Ltd,  to come up with the “best-in-class” video content as a visual treat and decision-enabler for its stakeholders.

GirnarSoft, which has its offices in Jaipur, Hyderabad, Gurugram and Mumbai, was founded in 2007 by Amit Jain and Anurag Jain. Besides CarDekho.com and Gaadi.com, the company also owns BikeDekho.com, Zigwheels.com, BusesDekho.com, among others.