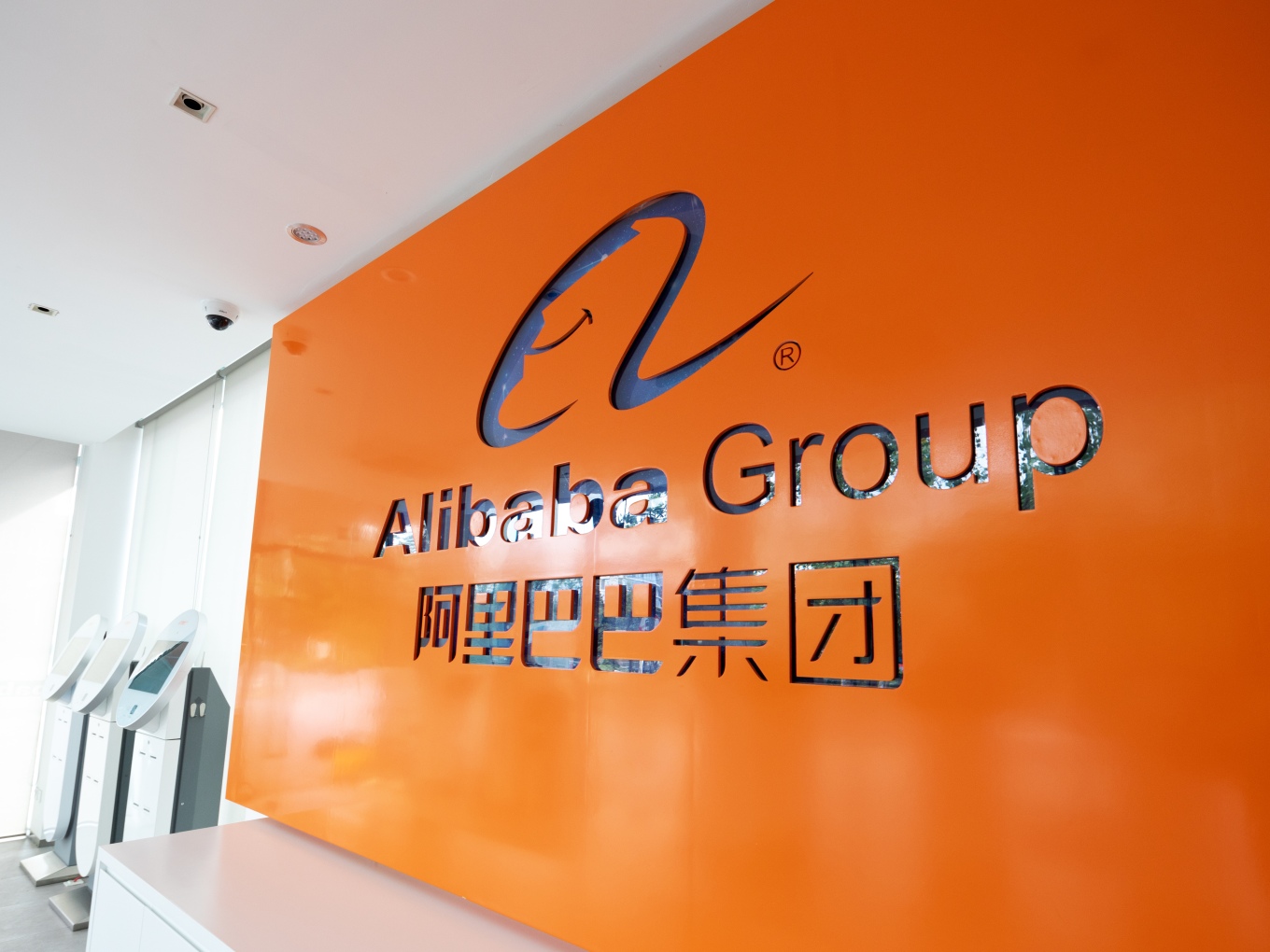 The RoC had filed a complaint against the company, its partners and other concerned people with Mumbai Police

Including Alibaba India, there are more than 700 companies that have been investigated by the corporate affairs ministry

An investigation by the Ministry of Corporate Affairs and the Mumbai Police into the Chinese tech giant Alibaba’s India unit found that some of the documents filed by Alibaba Cloud (India) LLP with the regulators were ‘false or fabricated’.

The Registrar of Companies (RoC) had filed a complaint against Alibaba, its partners and other concerned people with Mumbai Police, following which the probe was initiated.

The MCA is acting on intelligence inputs from the Union Home Ministry. Apart from Alibaba India, there are more than 700 companies that have been investigated by the MCA.

The RoC alleged criminal conspiracy, breach of trust and falsification of documents under the Indian Penal Code and the Information Technology Act. According to an ET report, the investigation revealed that Alibaba Cloud’s Indian-origin partner resigned shortly after it was incorporated in March 2017.

The corporate affairs ministry claimed that Kidambi helped incorporate Alibaba Cloud (India) LLP by filing fabricated documents and registering it when the company did not actually exist on the ground.

In the FIR filed against Kidambi by the RoC, it was alleged that Alibaba Cloud (India) LLP was transferred to Chinese partners by cheating.

What’s more, Alibaba’s registered office was not found at the address it gave to the RoC in its filings, which is a violation of the Companies Act, according to a government source cited by ET.

In his defence, Kidambi moved the Supreme Court last month, seeking to bring the FIR filed against him by the RoC. The SC might hear the matter in the second week of July, having sought the response of the MCA and Mumbai Police.

The government is working on the suspicions that these companies are being used as vehicles for money laundering. The probes have been initiated to figure out the ultimate beneficiary of the company’s proceeds and if there are any political or economic connections.

The investigation in Alibaba comes at a time when several big Chinese companies operating in India are facing headwinds and regulatory skirmishes with increasing frequency. India has also banned more than 250 Chinese apps since mid-2020, including the likes of TikTok and PUBG, citing security concerns.

China-based original equipment manufacturer (OEM) Xiaomi has been on the radar of the Enforcement Directorate (ED) for the last few months.

Huawei, on the other hand, has also faced severe scrutiny and sanctions not just in India, but across the world. Earlier this month, Huawei India’s CEO Li Xiongwei was summoned by a Delhi court, along with three other executives, after the I-T department filed a complaint against the Chinese telecom giant.