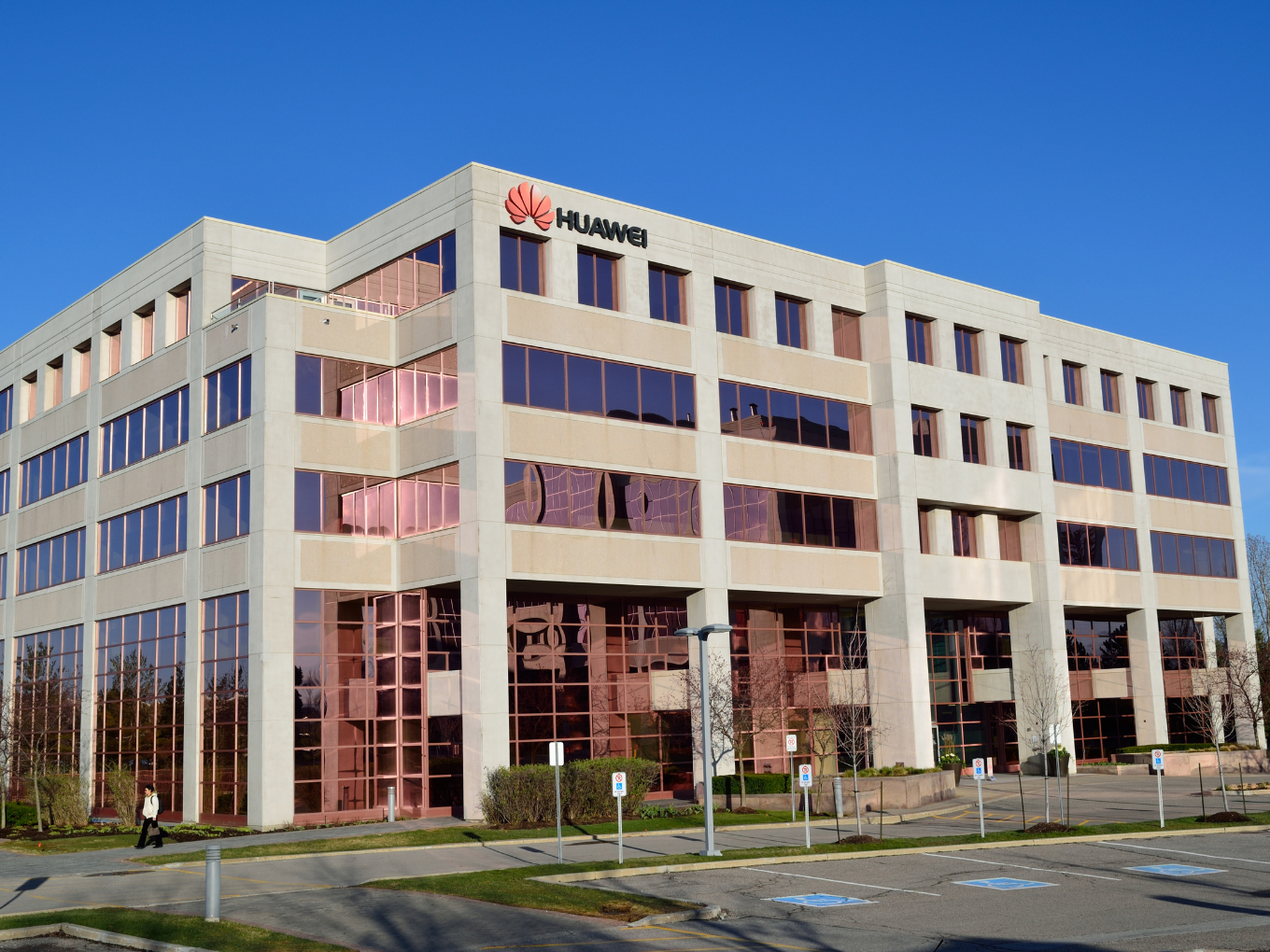 The court order came after the Income Tax (I-T) Department filed a complaint with the court, accusing the Chinese tech giant of withholding information that was sought. The department alleged that the officials “willfully and deliberately did not comply with relevant provisions of the Income Tax Act.”

The order, which was passed on Thursday, read that the non-compliance on Huawei India’s part has resulted in obstruction of search by authorities. The order further read that the accused were guilty under Section 275-B read with Section 278-B of the Income Tax Act. The provisions of the two sections prescribe a maximum jail term of two years.

The court order, seen by ET, said, “It seems the accused were only trying to somehow confuse the authorised officer in order to deny access to books of account and other documents of the company. An Unreasonable time was also sought by the accused persons for furnishing data and information, which ought to have been readily available with the company.”

It also said that the statements of the four company officials were “incongruous (with) each other.”

Huawei has already been accused of tax evasion by the Indian government. A March PTI report said that Huawei manipulated account books to reduce its taxable income.

The Central Board of Direct Taxes (CBDT) said that the entity has “manipulated its books of account to reduce its taxable income in India through the creation of various provisions for expenses,..which have little or no financial rationale.”

The enforcement authorities claim that the entity failed to provide any ‘substantial justification’ in response to these claims. Huawei is said to have asserted that it was ‘firmly compliant’ with Indian law.

In February, Huawei India’s offices were raided by the I-T Department, a day after the Indian government banned another 54 Chinese apps.

Amid all of this, Huawei was banned from participating in the ongoing 5G trials, along with fellow Chinese telecom company ZTE.

Huawei is not the only Chinese company that is facing strong headwinds from Indian authorities. Recently, Chinese original equipment manufacturer (OEM) Xiaomi has been on the radar of the Enforcement Directorate (ED).