In July too, over 1100 companies have paused advertising on Fb in protest 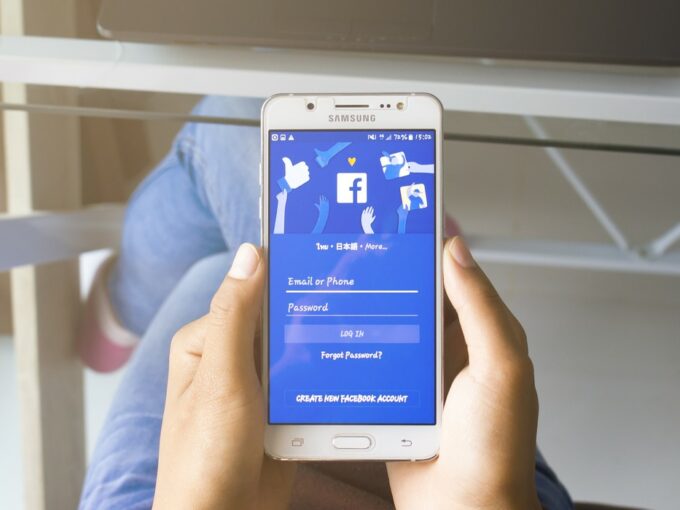 In the past two months, popular brands like Diaego, Airtel, PepsiCo, Coca Cola and Adidas have reportedly reduced their advertising on Facebook and Instagram. The move is in line with their parent companies’ decision to avoid being related to objectionable content.

The pushback against Facebook has come after multiple allegations of widespread hate speech, disinformation and toxic content on the platform. Global spirits making company Diageo has confirmed to ETPrime that advertising on social media platforms have been put on hold by the company globally, which includes India.

“From July 1, we paused all paid advertising globally on major social media platforms. We will continue to discuss with media partners how they will deal with unacceptable content,” Diageo India spokesperson reportedly said. Advertising is said to make a major portion of Facebook’s revenue, the company reported its ads revenue to be over $70 Bn in 2019.

Hate speech is a long-standing problem of all social networking platforms. But Facebook, specifically came under the scanner for the company’s inaction towards a post from American President Donald Trump that seemed to be calling for violence against people protesting the police killing of George Floyd.

This led many of the Facebook employees to resign from the company as a sign of protest and one engineer even said that “Facebook is hurting people at scale”. These displays of protests and distrust in the company’s content moderation practices eventually lead to a movement called Stop Hate For Profit.

In June 2020, a group of civil rights organisations appealed businesses to put a pause on their Facebook advertising for the month of July.  Following which, over 1100 companies including major corporations, small businesses, and 100+ nonprofits and countless individuals expressed solidarity with the movement.

Some of the major brands which participated in this movement were Unilever, Verizon, Sony Interactive Entertainment, Clorox, Adidas, Ford, Denny’s, Volkswagen, Mozilla, Microsoft and more. The movement has now started to grow beyond the United States, into Europe and in other areas. “Facebook’s attitude towards addressing how their algorithms push hate, violent conspiracy theories, and disinformation is transparently inauthentic,” the coalition noted.

In India, a recent report by Wall Street Journal has alleged Facebook of preventing takedown of hate speech content posted by members of India’s ruling BJP, even if it conflicted with the organisation’s global guidelines on hate speech. The company is now facing the prospect of being summoned by the parliamentary standing committee on information technology to answer questions on the alleged collusion.