Airtel Ties Up With UP Govt For Egovernance Initiative

Airtel Ties Up With UP Govt For Egovernance Initiative

Airtel has announced a statewide area network for UP called UPSWAN 2.0 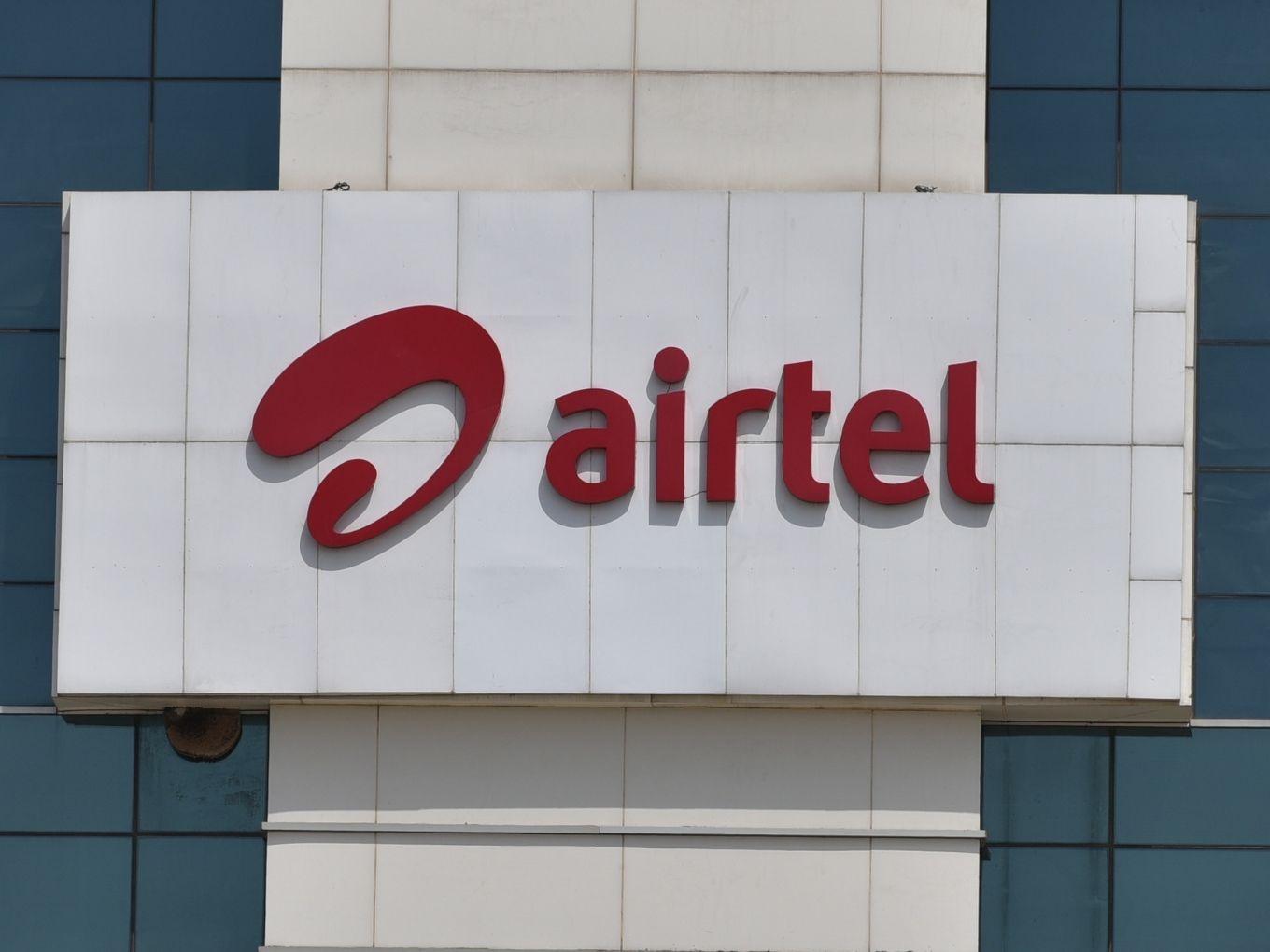 Telecom operator Airtel has announced that will implemented a future-ready state wide area network (SWAN) for the Uttar Pradesh government to provide citizens access to the government’s digital services.

The service is another initiative for the grassroots penetration of the egovernance services under the various state and central government policies, which were otherwise challenging due to the vast size and diversity of the state.

“UPSWAN, which compares with the best in class networks, will be the digital backbone for the state and help in building a truly connected Uttar Pradesh. On behalf of Airtel, I would like to thank the state administration for giving us this opportunity,” Ajay Chitkara, director and CEO, Airtel Business said.

UPSWAN 2.0 is one of the largest projects in egovernance initiatives and was inaugurated by the UP deputy chief minister Dr. Dinesh Sharma. The project consists of 885 points of presence across the state to provide secure and high-speed delivery of government services to citizens over a closed user group network.

The initiative will benefit those in remote rural areas of the state, who often have to travel long distances to reach the nearest government office to get the paperwork done. UPSWAN 2.0 will allow citizens to access government services such as filing of an application for pensions and financial aid, registration of employment and unemployment, issuance of birth and death certificate, application and renewal of ration cards, etc.

A Network Operation Centre (NOC) have also been set up to monitor the performance of the statewide area network and state headquarters will also be equipped with 10 Gbps connectivity while the district, block and tehsil units would be provided with up to 10 Mbps connectivity.

The UPSWAN project is a part of national egovernance plan, an initiative to make government services easily available to the residents in remote areas to enhance the efficiency of crucial services such as literacy, unemployment benefits and basic needs.