Dubbed As Project Next, The Initiative Aims To Develop Innovative Tech Solutions In House 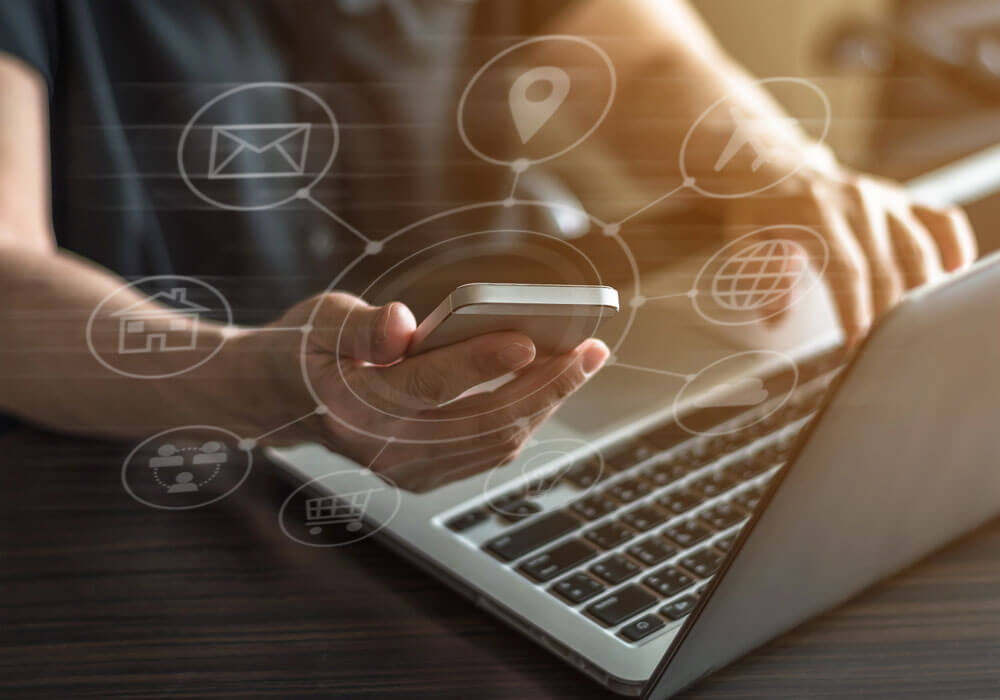 Since the launch of Reliance Jio in September 2016, India’s major telecom and data providers viz. Airtel, Vodafone and Idea, among others, have been forced to change their age-old strategies and look out for new avenues to increase their reach among consumers.

As the news of Reliance Jio entry into IoT (Internet of Things) circled the media corridors recently, following a similar path, Airtel has now joined the IoT bandwagon.

According to an ET report, Airtel is in advanced level talks to set up a digital innovation lab in Bengaluru to foray into emerging technologies such as artificial intelligence (AI), Internet of Things (IoT), augmented reality (AR) and virtual reality (VR). Dubbed as Project Next, the initiative aims to develop strong in-house technology for the company.

As claimed in the media reports, Airtel will invest $307 Mn (INR 2000 Cr) in its digital innovation project over the next three years. With this project, Airtel will develop and identify new use cases around IoT.

The project is expected to become an important play for Airtel, especially with 5G technology on the way.

The project is being led by Harmeen Mehta, Airtel’s Global Chief Information Officer. The report quoted an Airtel official as saying that Mehta has visited Bengaluru with senior officers to look at the developments of the project. Mehta had earlier emphasised that IoT will drive data uptake.

Furthermore, Airtel has chosen Bengaluru to tap into the IT brains of the tech city. Also, the company plans to hire talent from Silicon Valley and India’s top engineering colleges for its Project Next initiative.

The process of hiring has already begun for the innovation lab, which will reportedly house around 150 tech specialists.

The innovation lab is also a chance for tech startups to collaborate with Airtel to share developments from the lab and co-create usable solutions.

Airtel has already introduced AI to provide better customer experience. In 2017, under Project Next, Airtel partnered with software solutions provider Amdocs to bring AI-based services to its customers in India.

The telecom major will also introduce AI in various areas including call centres, where it plans to help support executives solve customer issues efficiently and with predictability.

Reports have also surfaced that Airtel is keen to foray into home automation with its IoT and machine-to-machine solutions to expand its revenue base. The leading telco provides an e-challan solution through its enterprise arm to several state governments.

The War Brewing In The Indian Telecom Space

Since the upheaval caused by Reliance Jio’s dirt-cheap 4G calling and data services, telecom companies have been striving to survive and face the competition. They have even introduced various schemes to offer the same benefits to counter Jio’s monopoly.

Telecom companies had earlier filed a predatory pricing case against Reliance Jio with Competition Commission of India (CCI). Also, to face the competition together, Vodafone and Idea merged after CCI’s approval in July 2017.

With its data innovation lab, Airtel is looking at the IoT market, which is expected to be worth $70 Bn by 2025. At the 12th India Digital Summit, organised by the Internet and Mobile Association of India (IAMAI), NITI Aayog CEO Amitabh Kant added that the driving factors for this growth are increased Internet penetration, smartphone adoption and the rise in the number of digital transactions.

The Indian telecom service providers have travelled a long journey. Starting from calling services to high-speed 4G Internet services, the battle is now being fought on the tech front. While Reliance Jio has already pushed its peers into the struggle zone, it will be interesting to see if Airtel will be able to take a lead in the AI and IoT war.