Greenvolt’s Mantis falls in the category on no challan vehicles

The company will launch the bike in Mumbai, Bengaluru, Delhi, Pune, Hyderabad, Chennai 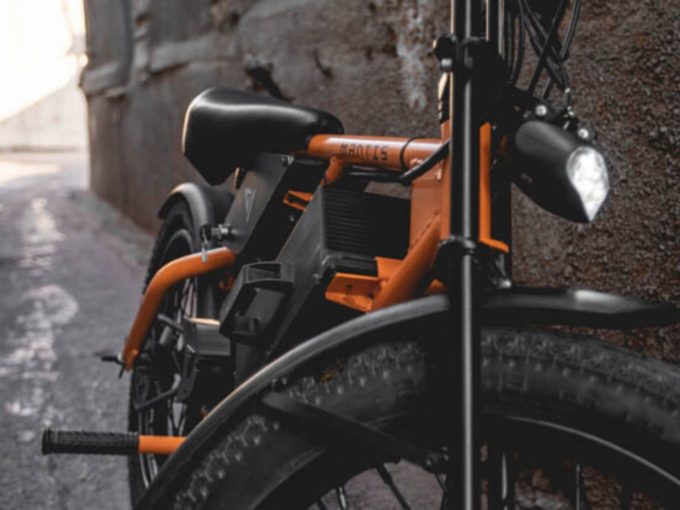 Greenvolt will begin sales of the electric two-wheeler on December 22 starting with Mumbai, followed by launches in Bengaluru, Delhi, Pune, Hyderabad, Chennai, early next year.

Interestingly, customers do not require a driving license or vehicle certifications or registrations for the Mantis as it falls in the category of no-challan bikes.

The company has already started taking pre-orders for its electric bike for an amount of INR 999. It plans to organise test rides for the pre-booking customers in Mumbai, Bengaluru, Delhi and other cities. Mantis is said to be priced around INR 34,999 to INR 37,999 and customers can pre-order it through the official website.

Greenvolt says it would be opening retail outlets and service centres in all the metro cities through its dealer network partners by February.  Sarthak Baxi, the CEO of Greenvolt Mobility, said in a press statement that Mantis electric two-wheeler will make daily commutes easier, affordable and eco-friendly. “We are planning to open 60 authorised sales and service stations by June 2020 across India,” Baxi added.

On a full charge, Mantis claims to have a range of 50 Km. It takes 2.5 hours to charge the vehicle. It does not require dedicated infrastructure or charging stations, as any domestic power socket can be used for charging the bike. The electric two-wheeler’s portable lithium-ion battery weighs 3.5 Kg.

Mantis features power-efficient LED front lights and has a payload capacity of 100 Kg. GreenVolt Mobility that its bicycle is waterproof. The bike is manufactured in-house by Greenvolt, whereas the removable lithium-ion has been sourced from Mumbai-based Waaree Energies.

Earlier this week, Chennai-based bike rental startup Flyy launched a fleet of keyless, smart and eco-friendly vehicles in collaboration with Chennai Metro Rail Ltd. (CMRL). The company will be charging the user INR 1 per minute for renting their electric bikes. The electric two-wheelers are currently available from Alandur metro station, and the user can rent it using Flyy app, available on Google Play Store. According to Flyy, anyone with a valid driving license can avail the service.

In August 2019, Bengaluru-based vehicle rental startup Drivezy announced its collaboration with  Yamaha Motor Co, who is also one of the investors in the company. Through this partnership, the duo plans to launch high-end electric two-wheelers such as EC-05 in India.