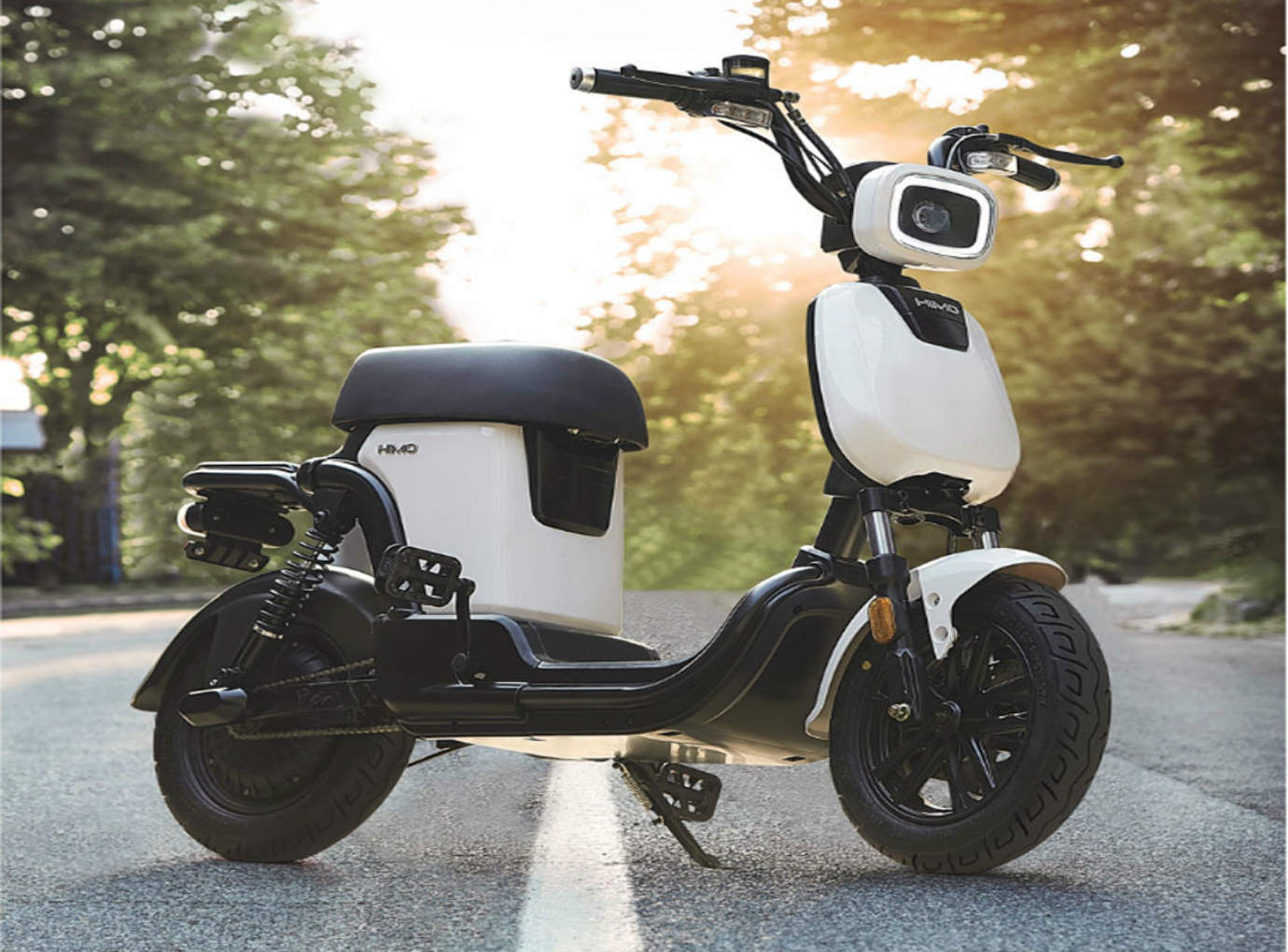 After launching smart TVs, air purifiers and many other tech products, Xiaomi has now launched an electric bicycle called Himo T1 yesterday. Himo T1 will be priced at INR 30K when it gets introduced in India.

The ebike is third by the Himo brand, the first and second being Himo V1 and the second one being Himo C20 which was a folding bike.

The Himo T1 bike is listed on Xiaomi’s crowdfunding page which said that the bike will come in two variants 14Ah and 28Ah energy outputs. The 14Ah model will go up to 60 KMs in one charge while the 28 Ah model will travel 120 KMs.

Like many mopeds in the market, Himo T1 has pedals which offer additional using options. Apart from this, pedals are also present to comply with the regulations and make the bike legally an electric bicycle.

So far, Xiaomi has not shared any plans to launch its e-bike in India’.  Considering the momentum picked up by the Indian emobility sector in the past few years, we can expect more foreign players like Xiaomi to explore this segment.

Big companies in the automotive sector like TVS, Ford, Honda, and many more either have launched, or are about to launch their EV models. The government is also pushing for people to adopt electric vehicles. However, except Tata Motors and Hero, most of these automotive startups haven’t made any significant investment to either build a robust EV manufacturing ecosystem or to facilitate any fundamental research.

Bengaluru based Ather Energy is one such startup which focuses on designing and selling premium electric two-wheelers for the Indian market. Investors in Ather Energy are Flipkart co-founders Sachin Bansal and Binny Bansal and Raju Venkatraman of Medall Healthcare.

Ultraviolette Automotive is which was founded in December 2015 by BMS College of Engineering alumni Niraj Rajmohan and Narayan Subramaniam primarily focused on electric two-wheelers and energy infrastructure. In December 2017, Ultraviolette raked in $700K (INR 5 Cr) in funding from two-wheeler maker TVS Motor Company.