Ahead Of Potential Ban, Crypto Experts, Startups Team Up To Lobby Modi Govt

Ahead Of Potential Ban, Crypto Experts, Startups Team Up To Lobby Modi Govt

With the new lobby group, the crypto industry is looking to strike a dialogue with the government, regulators and policymakers

Unocoin’s Sathvik Vishwanath said that if crypto ban goes through, India has a lot to lose 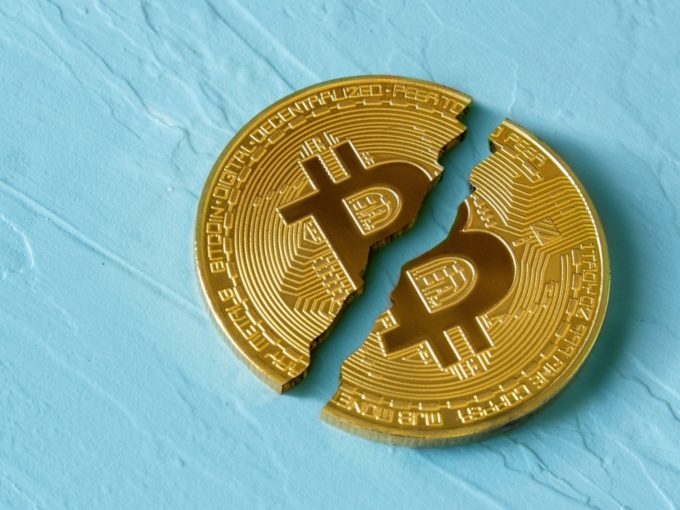 Ahead of a speculated cryptocurrency ban in the country, crypto entrepreneurs and founders have joined forces to form a lobbying group called ‘Association for Blockchain & Crypto and digital asset Entrepreneurs.’ With this, the crypto players are trying to convince the government against making any moves that would hamper the growth of the industry.

Jagdish Pandya, the chairman of BlockOn Group told ET that the Indian government, regulators and policymakers’ knowledge related to the crypto market is poor and unclear, and this lobby group has been set up to get the industry together.

Sidharth Sogani, CEO at blockchain-focused research firm Crebaco, believes that crypto and blockchain has the potential to create global startups early on. “The proposed ban may destroy these young startups giving employment to thousands,” he added.

Prior to the announcement of Union Budget 2021, the finance minister had said that it would submit the Cryptocurrency and Regulation of Official Digital Currency Bill, 2021. However, there was no mention of the crypto bill whatsoever in the budget speech. At the time, there was also speculation around the Indian government introducing a ban on trading and investment in private cryptocurrencies and allowing the Reserve Bank of India to launch a central bank digital currency (CBDC).

Typically, cryptocurrency such as Bitcoin, Etherum, Ripple and other digital currencies are considered as public assets, which are traded on public exchanges such as Binance and CoinDCX. However, in India, there has been a lot of confusion about the definition of public and private cryptocurrencies because ‘public’ has a connotation of being government-owned.

Sumit Gupta, founder of CoinDCX, said that the products developed in India treat crypto as an asset instead of a parallel currency. “In fact, our industry wants to be regulated, taxed and work towards helping the government take a lead in this sector,” he added.

Sathvik Vishwanath, CEO of Unocoin, told the publication that the possibility of crypto ban is not balanced as it is focussing on the misuse of the technology. “If it goes through, India has a lot to lose,” he added.

Last year, the Indian law firm Khaitan & Co, along with Crebaco Global told Inc42 that it had submitted a representation to the Indian government, urging it to bring in concrete regulations for the cryptocurrency and blockchain industry.

For instance, some of the suggestions in the representation included changes to the Foreign Exchange Management Act, 1999, as well as the rules laid down by the Securities and Exchange Board of India (SEBI) to regulate the flow of money and the option of raising capital, along with the amendments in the Income tax, IT law and clarity on GST laws for cryptocurrency entities in the country.