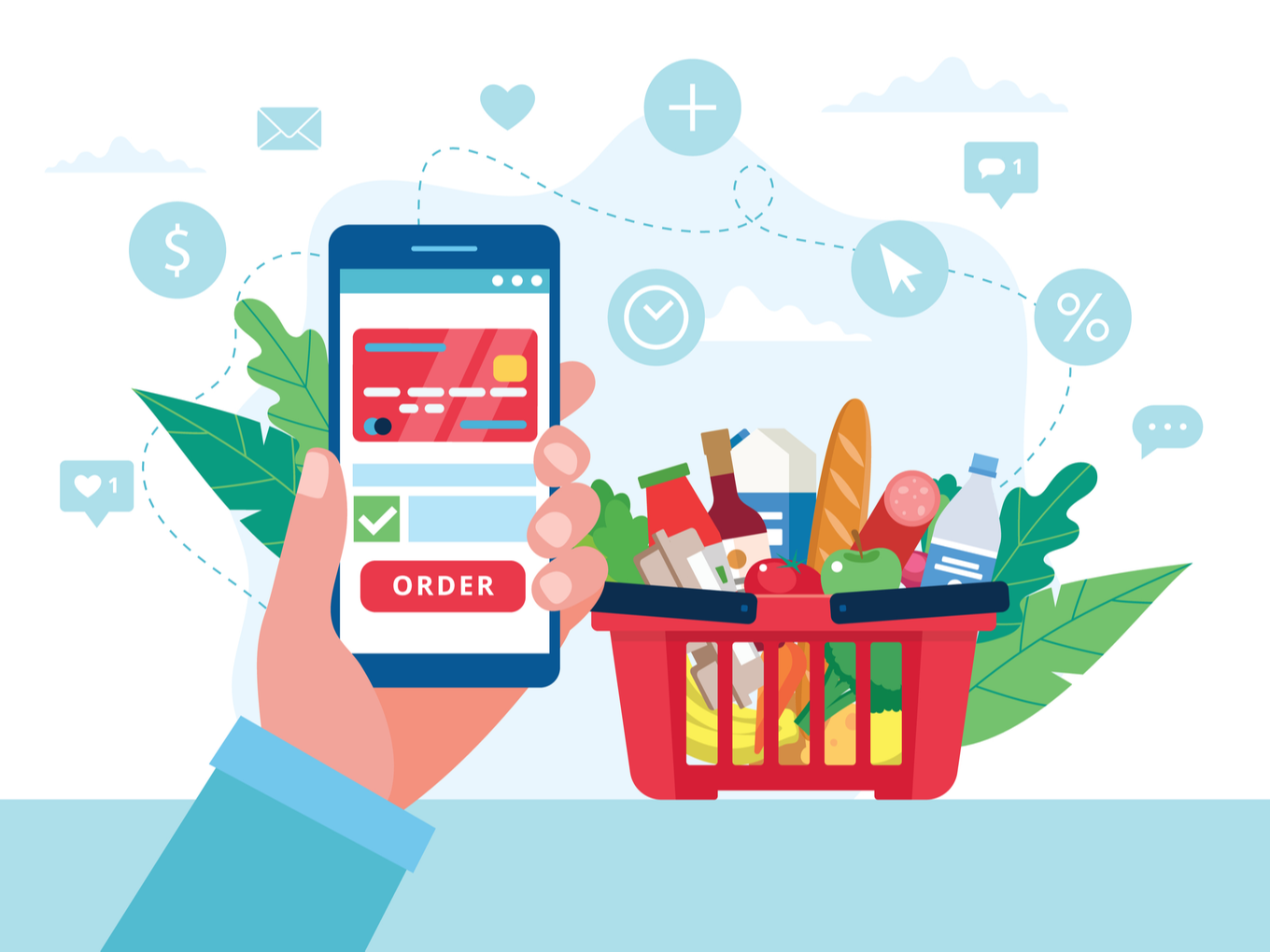 The startup plans to use its funding to expand its geographical reach, add new segments, invest in technology, and solidify the supply chain

Otipy, an agritech startup selling fresh produce via its Android and iOS apps, has raised $32 Mn in a Series B funding round from its existing investors including Westbridge Capital.

Investors such as SIG and Omidyar Network India also participated in this round.

The fresh capital will allow Otipy to expand its geographical reach across India and grow business to new cities, strengthen the supply chain, invest in technology, and add product categories, according to the startup.

Founded in 2020 by Varun Khurana and Prashant Jain, Otipy, which is part of Crofarm Agriproducts, is a B2B2C social commerce platform for fresh produce that includes vegetables, fruits, dairy and other grocery items.

Otipy said that it uses its technology to procure fresh produce from farmers based on the predictive demands calculated by its prediction engines, and delivers the goods to customers within 12 hours of harvest. It has also claimed that it has the industry’s lowest wastage of 3%.

Last July, Otipy raised $10.2 Mn, in a Series A round led by SIG. Omidyar Network India, and Innoven Capital. Existing investors Inflection Point Ventures, Pravega and FactorE had also participated in the round.

Otipy founder and CEO Varun Khurana said, “We aim to provide fresh, quality produce to consumers at the lowest price. We will continue to build on our proposition for value-conscious consumers.”

The startup expects its turnover to jump nearly five times to INR 100 Cr by the end of this fiscal year. Otipy’s revenue stood at INR 19.73 Cr in the previous year.

In December, Khurana had said that the startup aims to become profitable by 2023. “We have created a model that small business owners, particularly women, have found appealing and successful. We have 20,000+ community leaders or resellers helping us provide various products to our valued clients,” he had said.

Sandeep Singhal, MD at Westbridge Capital, said, “We are excited to partner with Otipy as they disrupt the daily essentials market via the community group buying model.”

Otipy services more than 5 Lakh customers across Delhi NCR as well as smaller towns including Sonepat, Meerut and Bhiwadi. It now plans to expand its operations to other metro cities such as Bengaluru, Mumbai, Hyderabad and Chennai.

Otipy claims to move more than 100 tonnes of fresh produce from the farms to its consumers every day. The agritech startup also said that it operates at the industry’s lowest logistics cost as low as INR 4/kg, from its warehouse to the consumer’s doorstep.

The union budget announced key initiatives promising growth of the agriculture sector with agritech playing a crucial role. Facilitating agritech remains a key objective for the government, and this means that more and more agritech startups will find support fast. Along with this, support from the industry in the form of the recently-announced ‘Agri Seed Fund’ by Ninjacart also serves the same purpose.

Incidentally, Ninjacart is one of the many competitors Otipy has in the agritech segment. Notably, India has over 1,200 post-POC agritech startups building solutions for farmers’ issues, and its agritech market is estimated to reach $24.1 Bn by 2025, as per Inc42 Plus analysis.