Existing investor Elevar Equity participated in the round 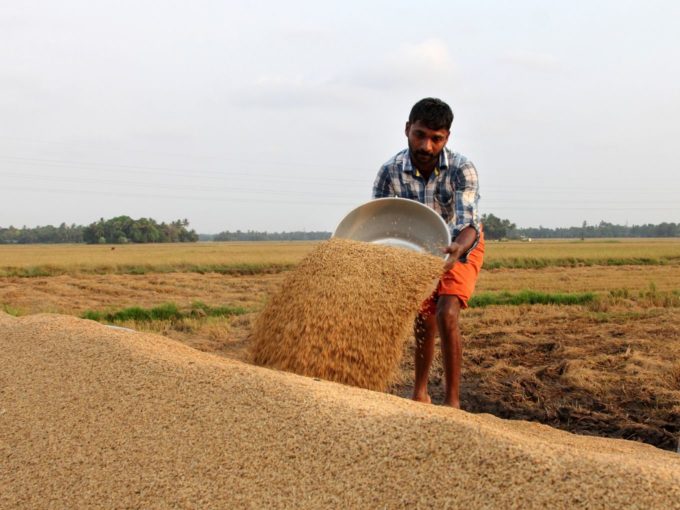 New Delhi-based agri logistics and supply chain startup Kamatan Farm Tech has announced a INR 30 Cr equity and debt funding round from Chennai-based Samunnati Agro Solutions. The agri-focussed financing company was joined by existing investor Elevar Equity in the round.

The company will be using the funds to further expand its connections with farmer producer organisations (FPOs), according to an ET report.

Kamatan cofounder and CEO Pravesh Sharma said it will enter areas such as input supplies for produce, financial linkages, technology solutions for production, storage and quality management among others. Furthermore, the startup plans to tackle procurement challenges with its supply chain solution.

Incorporated in 2018, Kamatan is a result of a merger of two agritech companies Sabziwala and LivLush. The merger went through last year, with Elevar being an investor in Sabziwala as well as LivLush from 2016. Kamatan’s website lists Pravesh Sharma, Rohan Patnaik, Raghunandan B and Amol Patil as the cofounders.

The company works with 70 FPOs, and claims to have supported over 30K farmers across 20 cities at the moment to procure, source, store, quality control and logistics solutions. Its clients include agri enterprises, food processors, hotels, restaurants and cafe chains, grocery startups and retailers with Taj Hotels, ITC, FreshMenu, Swiggy, BigBasket, Grofers and Chai Point among others already on board.

As per a National Association of Software and Service Companies (NASSCOM) report, there are more than 450 startups in agritech space. As of June 2019, India’s agritech sector has received more than $248 Mn funding, scaling up to 300% as compared to 2018, the report added.