Agritech Startup Aibono Raises $2.5 Mn In Pre-Series A Funding Round

Agritech Startup Aibono Raises $2.5 Mn In Pre-Series A Funding Round

It will use the funds to expand its service to 2,000 farmers and 1,000 small retailers

It will also focus on expanding its operations in South India 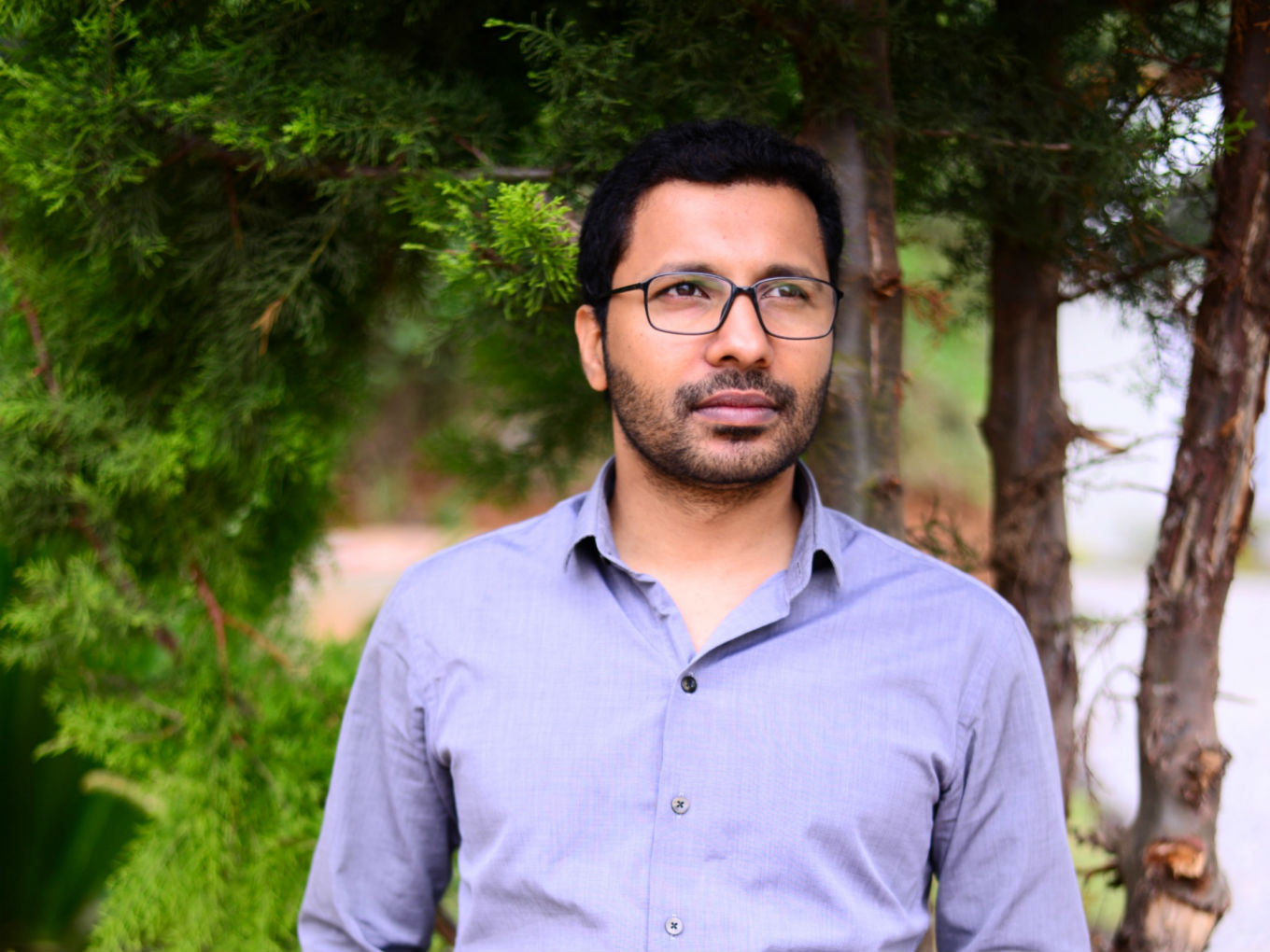 Other investors such as Silicon Valley-based Milliways Venture, Zurich-based Artha Ventures, Japanese fund Rebright Partners and Mohandas Pai-backed 3one4 capital also participated in this round.

Aibono was founded in 2014 by Vivek Rajkumar. The startup uses artificial intelligence technology and data science to provide precision agriculture to the farmers. It also aggregates the demand for agricultural supplies by working with small retailers.

It claims to have built a real time demand-sync using the predictive and harvesting paradigm in order to aggregate the creation and consumption along the foodchain. Till date, the startup has raised $600K in seed funding from Milliways and others.

The startup plans to use the fresh funds to expand its service to 2,000 farmers and 1,000 small retailers. Currently, it is working with about 400 farmers from the Nilgiris belt and 250 retailers mainly in Bengaluru.

Citing founder Vivek Rajkumar, an ET report said that since 2017, Aibono has aggregated 250 retailers and have recorded data on consumption patterns and built predictive analytics based on it. This analysis helps the company estimate that how much seeds farmers will have to sow at least 60-90 days in advance.

The Bengaluru-based venture capital company, Menterra focuses on investing in startups which focus on solving social issues. The company launched the social impact fund in 2016 with an aim to make early stage investments in startups working across agriculture, energy, education, healthcare and skilling sectors.

In December 2018, it was reported that the venture capital firm had invested in some social impact startup including OmiX Labs, Adiuvo, Stones2Milestones. At the same time, the venture firm company had also said that it was planning to invest in Series A round of funding an agritech company.

In January, Chandigarh-based AgNext had raised a Pre-Series A round from venture capital fund Kalaari Capital to expand its product portfolio.

In the same month, Chennai-based WayCool Foods raised $16.9 Mn (INR 117 Cr) as a combination of equity and debt from LGT Impact, prominent angels, and institutional lenders, including Northern Arc Capital and Caspian.