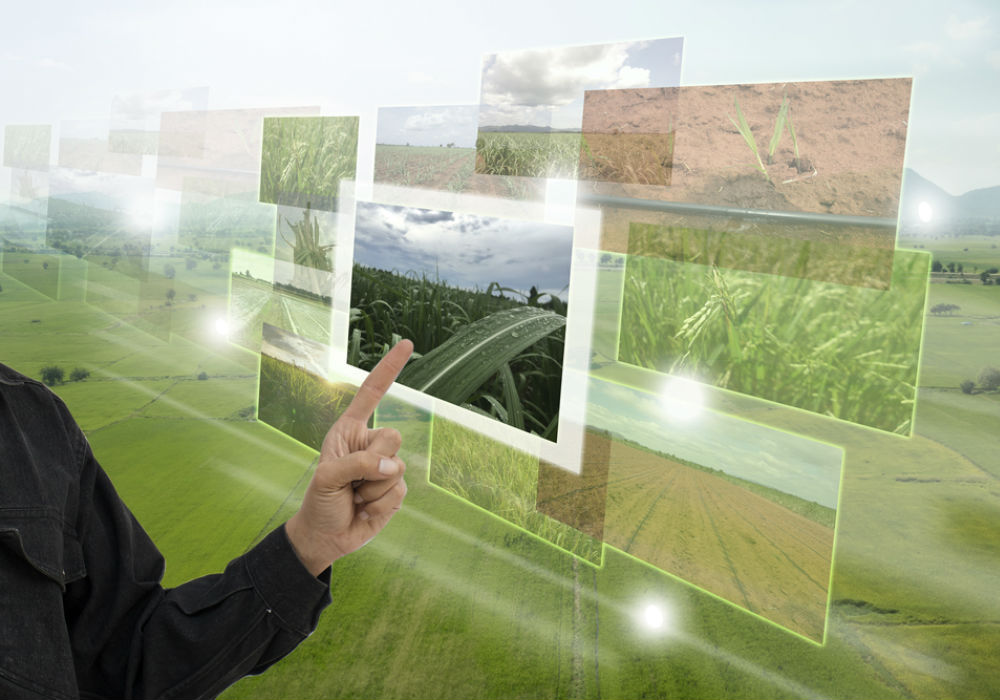 Pointing out the role of agriculture in the economy, Union Agriculture and Farmers Welfare Minister, Radha Mohan Singh has said that the government is planning to support agritech startups. He further added that the objective of the agriculture development is to double the farmers’ income by 2022.

The minister also emphasised on the support of technology, which should be low cost, farmer-friendly and scalable. He said that the Ministry would promote agricultural technologies and their development, which can be used for farmers’ welfare. The Union Agriculture Minister also directed his offices to work with a smaller core-team to continue to work with the startups.

The minister also said that the government is looking to work with agri startups for technologies required for efficient implementation of its flagship programmes like soil health card, irrigation and crop insurance, Pradhan Mantri Fasal Bima Yojana (PMFBY), among others.

He talked about SHC stating that it will help in improving soil health and reducing the cost of fertilisers. For the same, a large number of soil samples have to be analysed, which is a time-consuming task. He said, “we need a technological solution in the form of low-cost hand-held soil sensors or any non-destructible method of soil fertility assessment that can easily assess soil health using the technology.”

As per Inc42 Datalabs, the size of agriculture and allied activities in the country underwent a near-100% growth between FY14 and FY15. Agricultural exports increased from $24.7 Bn in 2011-12 to $32.08 Bn in 2015-16; a CAGR growth of more than 6.75%. The GDP of agriculture and allied sectors in India was recorded at $244.74 Bn in FY ‘16. In May 2017,  Karnataka’s agriculture department set aside about $1.5 Mn (INR 10 Cr) fund for agritech startups to be administered by the information technology and biotechnology (ITBT) department.

With more than 58% of the rural population relying on agriculture for sustenance, India currently ranks second globally in terms of farm output. The recent push by the Union Agriculture and Farmers Welfare Minister, Radha Mohan Singh for agritech startups and agricultural technologies, will provide an impetus to the sector.