The app will be officially launched by the end of August 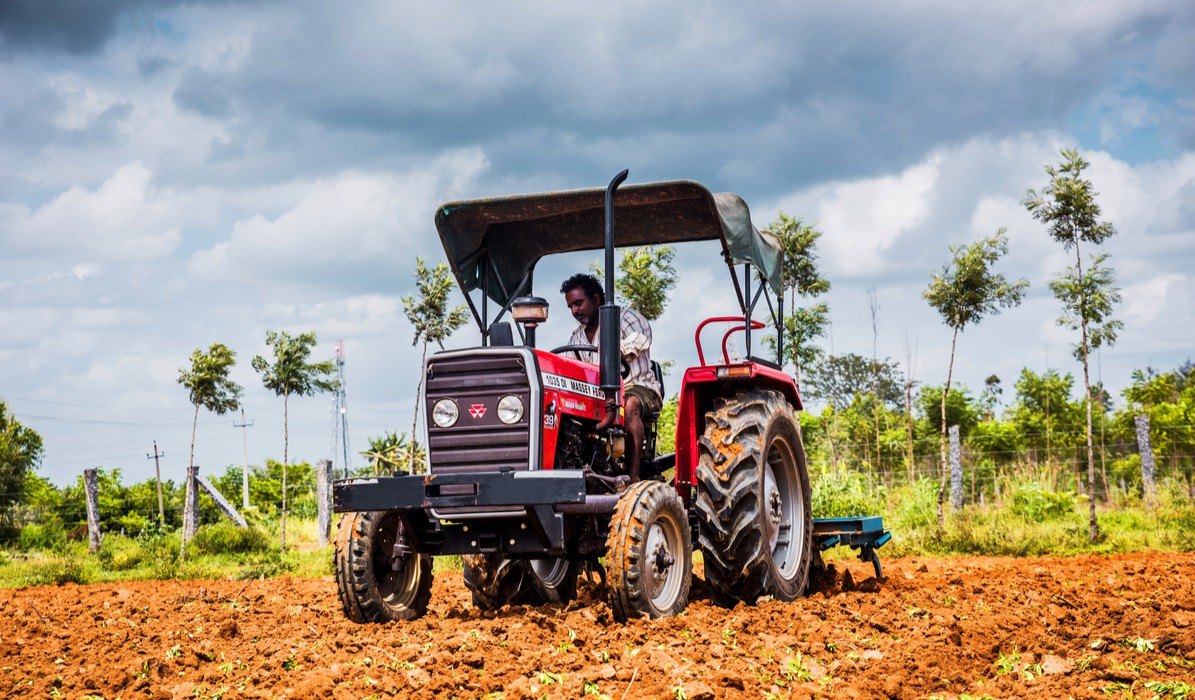 India’s agriculture ministry has developed a farm equipment rental app for Indian farmers, which lets them hire tractors, rotavator and other farm related machinery on rent for with flexible tenures. The app is reportedly similar to Uber and looks to bring a similar convenience to farmers.

“We want farmers to have affordable access to cutting-edge technology at their doorsteps,” a senior agriculture ministry official was quoted as saying by The Hindu.

According to the report, 38K custom hiring centres or CHCs have been setup across India with the capacity to rent 2.5 Lakh farm equipment annually. The corresponding mobile app for this rental service is expected to be launched by the end of the August.

“Say, I need a rotovator with tractor for one acre of land. The app will show me the CHCs which have the equipment available within five, 20 and 50 km of my location, with their rates. I can then call the CHC or just use the app to book the equipment at a specific time and location, and it will turn up just like an Uber,” the official added.

The ministry claims to have already completed successful trials in Chhattisgarh, Madhya Pradesh, Rajasthan, and Punjab, the report noted.

Coimbatore-based Gold Farm has also developed a similar on-demand rental service of farm equipment. Started in 2016 by Karthic Ravindranath and Abhilash Thirupathy, the company partners with local entrepreneurs, who can invest in tractors and other agricultural machinery. These equipment are then rented out to small farmers on an hourly basis.

Gold Farms has raised a $2 Mn seed funding from Mahindra & Mahindra and Infuse Ventures in late 2017.

With more than 58% of the rural population relying on agriculture for sustenance, India currently ranks second globally in terms of farm output. However, the tech innovations in agriculture have been limited in our country.

The biggest funding round in any Indian agritech startup is the Tiger Global-led $100 Mn Series C round in NinjaCart in April. Some major players in the market include Agrostar, DeHaat, AgNext, and Farmart among others.