Roposo, Zili and Dubsmash have collectively garnered 21.8 Mn downloads in the three weeks since ban on TikTok

Roposo leads with 71 Mn all-time downloads installs in India, followed by Zili at 51 Mn and Dubsmash at 30.4 Mn

While Dubsmash is a New York-based app, Zili is owned by Chinese technology company Xiaomi 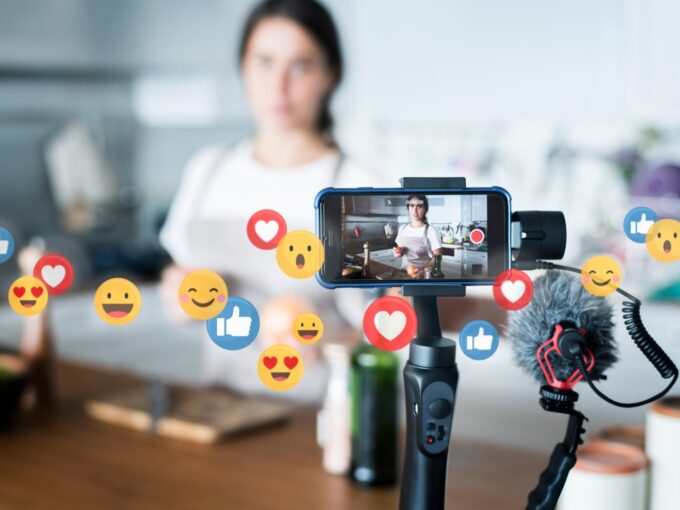 The ban on ByteDance-owned TikTok in India, as part of a sweeping move against 59 Chinese apps, saw ‘Made in India’ alternatives rise to the occasion. Trell, Mitron and Chingari which were advertised as ‘Indian’ alternatives to TikTok, saw a surge in downloads in the immediate aftermath of the ban. However, three weeks since the ban on TikTok took effect on June 29, Indian users have lapped up another Chinese short video sharing app, Zili, owned by Beijing-headquartered technology company Xiaomi. As such, the three largest contenders for the short video sharing apps segment in India, according to Sensor Tower estimates are Roposo, Zili and US-based Dubsmash. In the three weeks since the ban on Chinese apps on June 29, these three apps have collectively garnered 21.8 Mn downloads and have collectively seen their first-time installs grow by 155% since the ban on TikTok.

Of all the alternatives to TikTok in India, these three have the most downloads on India’s Play Store and iOS App Store. Roposo leads with around 71 Mn all-time installs, followed by Zili at 51 Mn, and Dubsmash at 30.4 Mn. Inc42 had previously reported on a similar surge in downloads witnessed by ‘Made in India’ alternatives to TikTok, such as Trell, Mitron and Chingari, since the ban on Chinese apps took effect on June 29. While Trell saw more than 12 Mn downloads in just five days, from July 1-6, Mitron saw its daily traffic jump 11-fold and a similar spurt in downloads. As for Chingari, the app which had just about 2.5 Mn downloads before the ban, breached the 10 Mn downloads milestone in just three days after the ban. However, Mitron and Chingari have since slipped in the charts, and are now ranked outside the top 10 in the social apps’ leaderboard for Google Play Store. Trell continues to be ranked No 1 in the ‘top free’ apps leaderboard. Newcomers such as Moj, Josh and MX TakaTak, launched after the ban on TikTok, are ruling the social apps chart for Google Play Store in India. MX TakaTak is ranked at No 1, followed by Moj and Josh at No 2 and No 3 respectively. Roposo is ranked at No 5 in the same chart.

TikTok’s ban is likely to keep the short video sharing space exciting for quite a while, with Facebook-owned Instagram also launching similar features with its ‘Reels’ application. Further, YouTube is testing a similar short video sharing feature called ‘Shorts’. The time is ripe for these new applications to make an entry in the Indian market, while TikTok — which once enjoyed 120 Mn active monthly users in the country — remains embroiled in a tussle which has assumed nationalist overtones and is unlikely to get settled anytime soon.