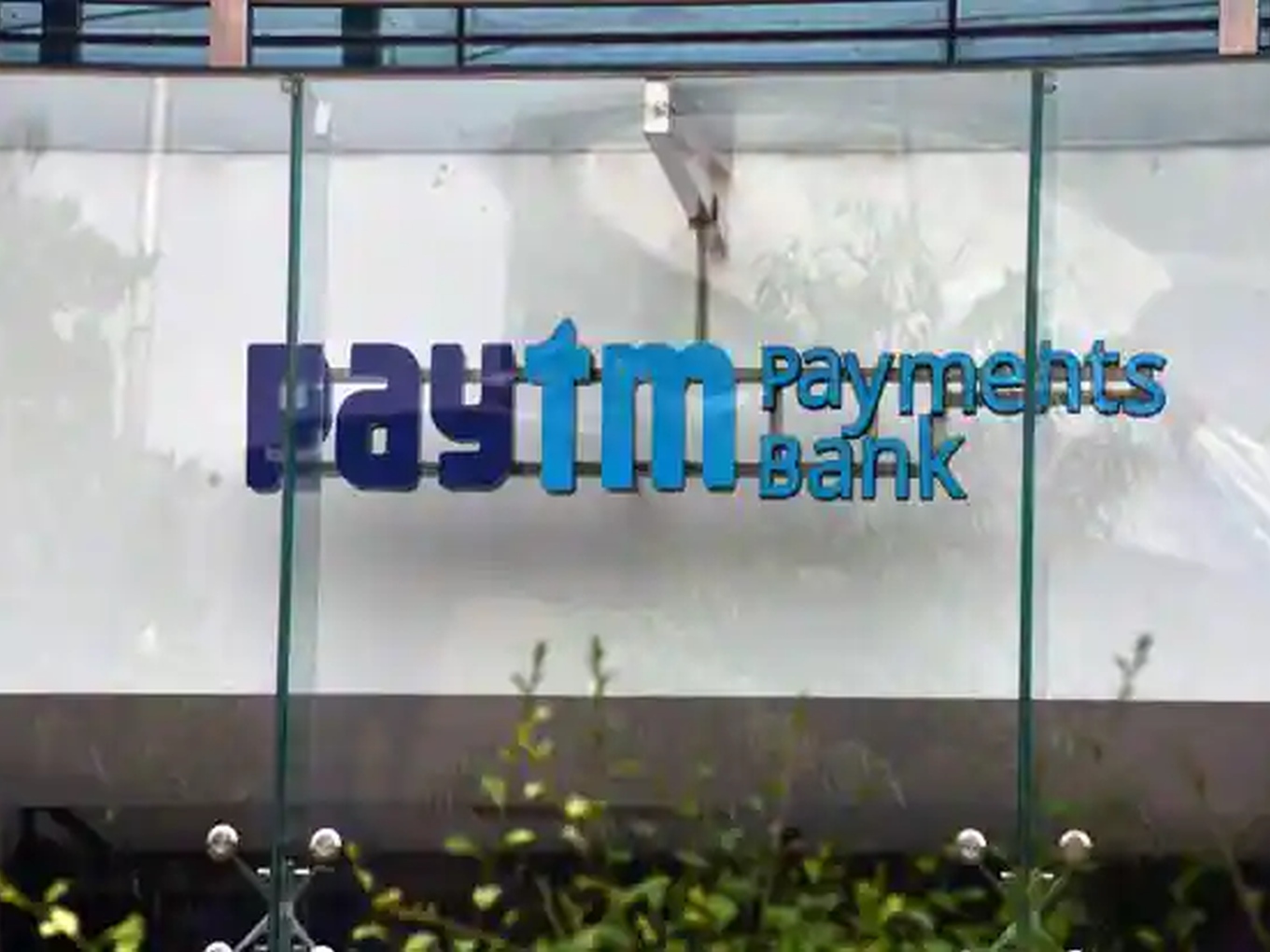 As expected the Reserve Bank Of India’s embargo on Paytm Payments Bank has had a ripple effect on the One 97 Communications stock price. The parent company of fintech giant Paytm saw its share price drop by another 13% in the early hours of trading on Monday, March 14, 2022.

On Friday, the RBI barred Paytm Payments Bank from adding new customers due to likely gaps in its technology systems. This decision did not immediately impact Paytm’s stock price, but analysts and observers expected further decline in the stock price.

Paytm Payments Bank (PPBL) has been directed by the RBI to appoint an audit firm to conduct a comprehensive system audit of its IT systems.

One97 had launched India’s largest public offering at INR 18,300 Cr ($2.4 Bn) in November 2021, but the stock has been dwindling since its listing. Further, Paytm has seen significant valuation erosion during this period from the highs of INR 1.5 Lakh Cr during the IPO to INR 44,500 Cr now (around $6 Bn).

While brokerage firm Macquarie does not expect impact on its business to be substantial, and maintained its target price of INR 700, other analysts are less confident. For instance, ICICI Securities has revised its target price for the Paytm stock to INR 1,285 from the earlier INR 1,352, but it has maintained a buy rating.

“The embargo will have an adverse impact on signing up users for new PPBL wallets or savings / current accounts, until further notice. Also, observing certain material supervisory concerns at PPBL, RBI’s directive will also remain an overhang till concerns are appropriately addressed,” the Indian bank’s securities analysts said in its report, which was reviewed by Inc42.

Interestingly, Paytm Payments Bank has been looking to apply for a small finance bank licence, which would allow it to expand the scope and penetration of its financial services offerings. The payments bank is said to be taking immediate steps to comply with RBI.

It said it would be appointing a reputed external auditor to conduct a comprehensive audit of its IT systems. However, ICICI Securities noted that a similar RBI embargo on ‘a leading bank’ stayed in place for 8-15 months.

The brokerage was referring to the embargo on HDFC Bank, which has been under a security and IT audit since December 2020. The full embargo was lifted by the RBI last week.

Under the terms of the RBI embargo, new users cannot sign up for new Paytm Payments Bank wallets or banking accounts until further notice. The company can on-board new users on the Paytm app through UPI and link them to other bank accounts or for third-party payment instruments for transactions on the Paytm app, but not its own wallet.

How The RBI Embargo Impacts Paytm

About the potential impact on Paytm Payments Bank’s business and revenue, ICICI added, “We were estimating Paytm’s consumer base to grow by 10% in FY23E and monthly transacting users to increase at >25% run–rate. Company will have to increase its efforts to enhance engagement with the existing user base to offset the adverse impact of embargo on new users.”

While Paytm could indeed boost transaction volumes from existing customers, the market is not likely to respond well to the lack of confidence shown by the RBI on the Payments Bank, which is a key cog in Paytm’s array of offerings and in unlocking customer lifetime value.

Besides the Paytm Payments Bank news, Paytm was also hit by reports of the arrest of founder and CEO Vijay Shekhar Sharma. In response, the company denied that the founder was arrested for the incident. Instead, Paytm told Inc42 that the incident has been exaggerated in reports.

“A complaint was filed in connection with an alleged minor motor vehicle incident. There was no harm caused to any person or property in the said incident. Media reports claiming the nature of the arrest are exaggerated, as even the complaint against the vehicle was for a minor offence under a bailable provision of law and requisite legal formalities were completed on the same day,” a company spokesperson said.