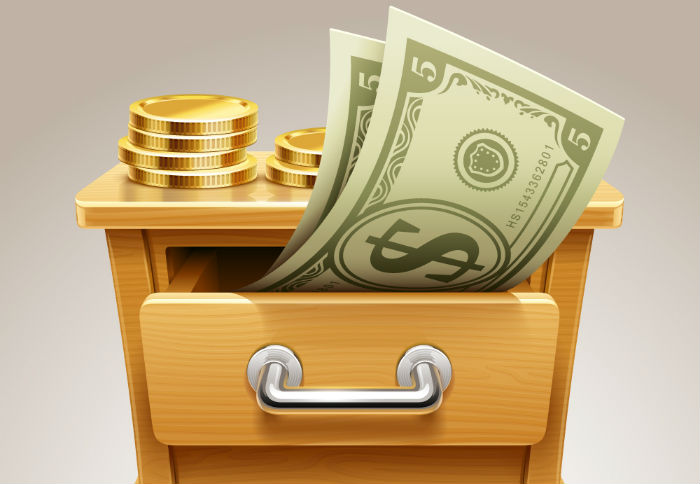 UrbanLadder, moving on its way to lead the furniture ecommerce in India, after Ratan Tata, it has now impressed web and technology entrepreneurs Anand Rajaraman and Venky Harinarayan to invest in the company. The amount that the two have been left undisclosed by the company, however, it can be asserted that both have invested about INR 4 Cr. each in the company.

The two have joined the company at the time when, it is working on several tech innovations to solve the ecommerce problems with focus on mobile, data and analytics and product visualisation.

With technology being a key driver in the company’s growth, the startup plans to triple the size of its tech team in the next six months.

“We are thrilled to have veterans like Anand and Venky onboard as investors to mentor and guide us. They have done some fantastic work in technology, and set very high global benchmarks. It is great that they believe in the potential of the Indian e-commerce industry and are reinvesting in the ecosystem” said Ashish Goel, CEO & Co-founder, Urban Ladder.

Anand and Venky co-founded Junglee Corp in 1996, and pioneered internet comparison shopping. The two have previously co-founded Cambrian Ventures, an early stage VC fund in 2000, and Kosmix, a website that organises the Internet by topic in 2005. In 2011, Kosmix was acquired by Walmart and both Anand and Venky headed the WalmartLabs operations till June 2012.

“Furniture and home décor is a highly unorganised category in India, and Urban Ladder has been able to fill the need gap by finding great solutions for customers. The company’s journey has been very impressive. It’s a great team, off to a terrific start, and well positioned to be the leading furniture and home décor company in India” said Anand Rajaraman, Founding Partner, Cambrian Ventures.

UrbanLadder is working to strengthen its portfolio and is further working to introduce new categories, along with geographical expansion to 30 cities by the end of the year.

The company, currently has employee base of about 600, it is aiming to hire another 2,000 during the year.

The furniture market in India is estimated to be about $10 Bn (Rs 60,000 crore), with the online market less than INR 1,000 Cr and this has attracted investors to invest in number of startup dealing in this space. Startups including Furlenco, LivSpace, among others have recently attracted funding.