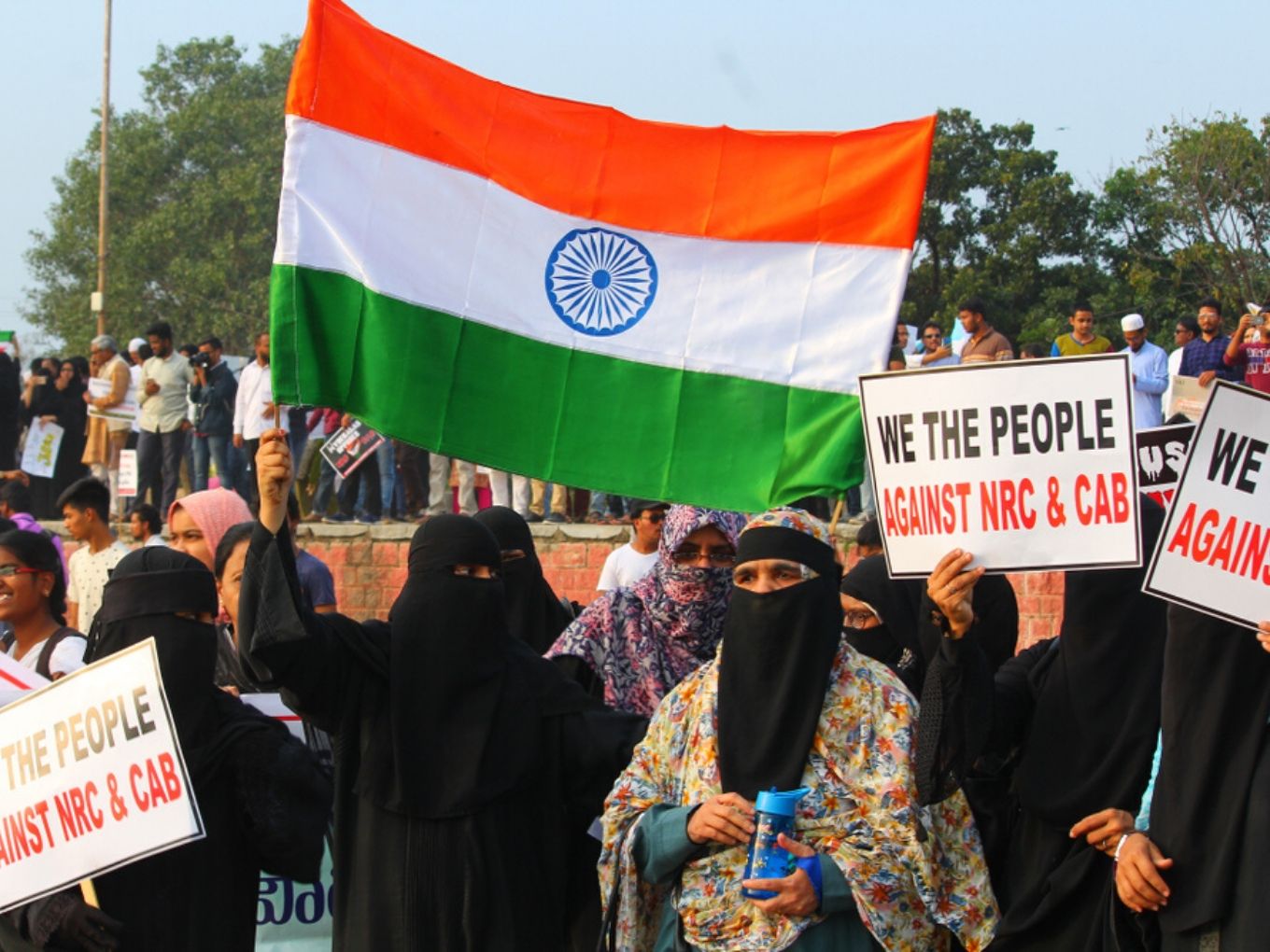 Delhi Police have been using drones for 4 years

IdeaForge has developed the drones used in Delhi

After Delhi used drones for surveillance during the anti-Citizenship Amendment Act (CAA) protests, Madras HC has asked the Tamil Nadu police to do the same to ensure the safety of citizens.


However, the police asked the M K Stalin-led party to take responsibility if violence breaks out. On not receiving any response from the party, the local police denied permission. However, the DMK still scheduled the protest for December 23.

However, many have accused the government of carrying out video surveillance of the Anti-CAA protests to recognise protestors and harass them later. Just last week, Delhi police used drones to keep a track of protest march against the CAA on December 18.

In this case, Delhi police have also denied permission to the All India Students’ Association (AISA) and the Swaraj Abhiyan to hold the march, citing law and order issues. A senior police official, in a subsequent statement, told India Today, “Drones are used to record happenings and in case of massive law and order situations, where things go out of hand, the recordings help to identify those who cause a situation to go out of hand.”

According to a report in Business Insider, the Delhi police used drones developed by Delhi-based startup IdeaForge, which has developed Netra UAV. The drone comes with a thermal night vision and is able to fly up to 200 metres, while scanning a grid of around 3-4 Km. The drone was developed by Defence Research and Development Organisation ( DRDO) in collaboration with IdeaForge.