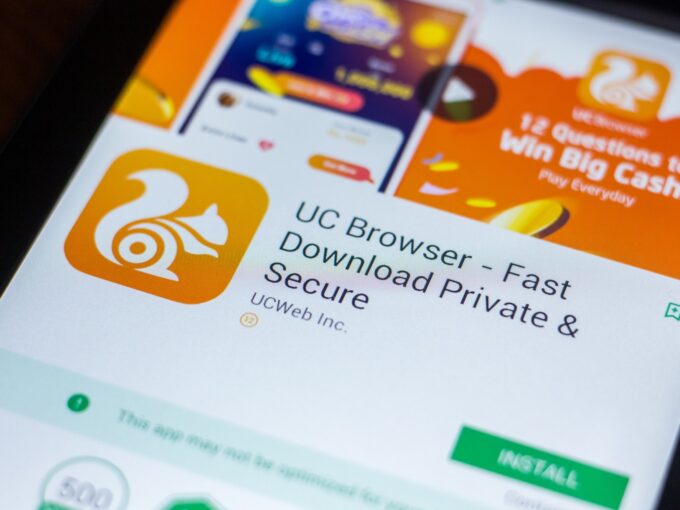 Chinese multinational technology company Alibaba has shut the offices of its mobile applications UC Browser and UC News in India after both apps were banned by the Indian government on June 29 as part of a crackdown on 59 Chinese apps believed to be jeopardising data privacy of users.

Reportedly, the company’s employees have been informed about the decision, while its Gurugram and Mumbai offices have been shut.

Notably, UC Browser was the second-most used application in India after Google. The ban on UC Browser, along with 58 other Chinese apps, was on grounds of the applications being involved in activities that were “prejudicial to the sovereignty and integrity of India.” It came in the wake of border clashes between the two countries in Ladakh’s Galwan Valley last month.

A UC spokesperson told Inc42, “We have complied with the government’s recent directive concerning 59 apps and stopped the service.”

An employee impacted by UC Browser’s India closure of business said that rumours of the company shutting down its operations had been circulating since the app was banned in the country. The employee, who worked with the company’s news aggregation platform UC News, told India Today that he wasn’t aware of any severance package being announced for the impacted employees.

Following the ban, the Ministry of Electronics and Information Technology (MeitY) clarified that the banned applications and their parent companies would be given an opportunity to present their case and explain their positions. Since the ban, several Chinese applications which came under the purview of the government’s action, such as TikTok and Club Factory, have approached the authorities and clarified that they had been following the country’s data security regulations. TikTok India further said that the company had no plans of pursuing legal action against the ban, but would instead work with the government to address its concerns.

Earlier this month, the government sent a list of 50 questions to the banned applications, to understand the financial structure of their parent companies, beneficial owners, names of parent companies, countries of incorporation and location of data servers, among other things.