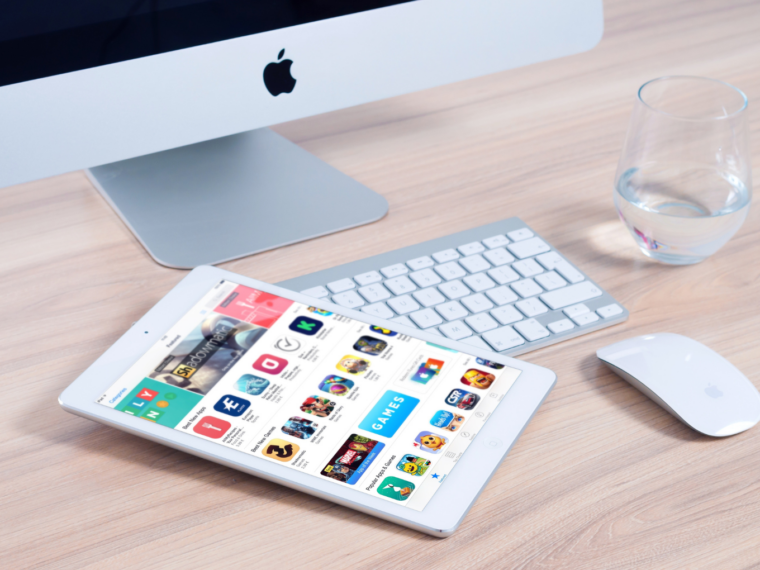 With the sale, Affle and its affiliates now have nearly 60% of investor voting rights tied to the issued preference shares in Indus OS

Earlier, PhonePe and Affle were involved in a legal battle over the former buying stake in Indus OS, but later both the parties reached an out of court agreement

Martech company Affle Global has reportedly picked up an additional stake of over 13% in homegrown content discovery platform Indus OS.

As part of the deal, Affle bought an additional 13.09% in OSlabs, the parent company of Indus OS, via secondary purchase from one of the investors Samsung Ventures. With this, Affle and its affiliates now have nearly 60% of investor voting rights tied to the issued preference shares in Indus OS, Business Standard reported.

The deal reportedly valued Indus OS at close to $90 Mn for the preference shares.

Founded in 2015 by Rakesh Deshmukh, Akash Dongre, and Sudhir B, Indus OS offers products that enable smartphone users to consume apps and content in local Indian languages. Its biggest offering includes app marketplace Indus App Bazaar, which hosts more than 4 Lakh apps in major Indian languages such as Hindi, Gujarati, among others.

Respite After Months Of Legal Tussle

The content discovery startup was previously marred by internal strife and legal problems. The issue goes back to 2021 when digital payments platform PhonePe sought to pick up a 92% stake in Indus OS at a valuation of $60 Mn.

In the midst of the deal, the largest stakeholder in the Indus OS, Affle, challenged the deal in a Singapore court citing higher valuation of Indus OS. It said that the vernacular content discovery platform was valued at around $90 Mn and refused to sell its stake.

Affle filed an injunction against the resolution passed by Indus OS approving the sale, which was later challenged by PhonePe in a Singapore court. After a saga of legal drama, the case came to a standstill in April this year after the Singapore High Court dismissed appeals filed by Affle against the stake sale.

Shortly afterwards, all parties involved in the imbroglio reached an out of court agreement to settle the dispute. The matter has since seen elevation of Sohum and the latest deal valued Indus OS at $90 Mn, the original bone of contention.