PhonePe To Acquire Indus OS After Affle, Ventureast Opt For Settling Out Of Court

PhonePe To Acquire Indus OS After Affle, Ventureast Opt For Settling Out Of Court 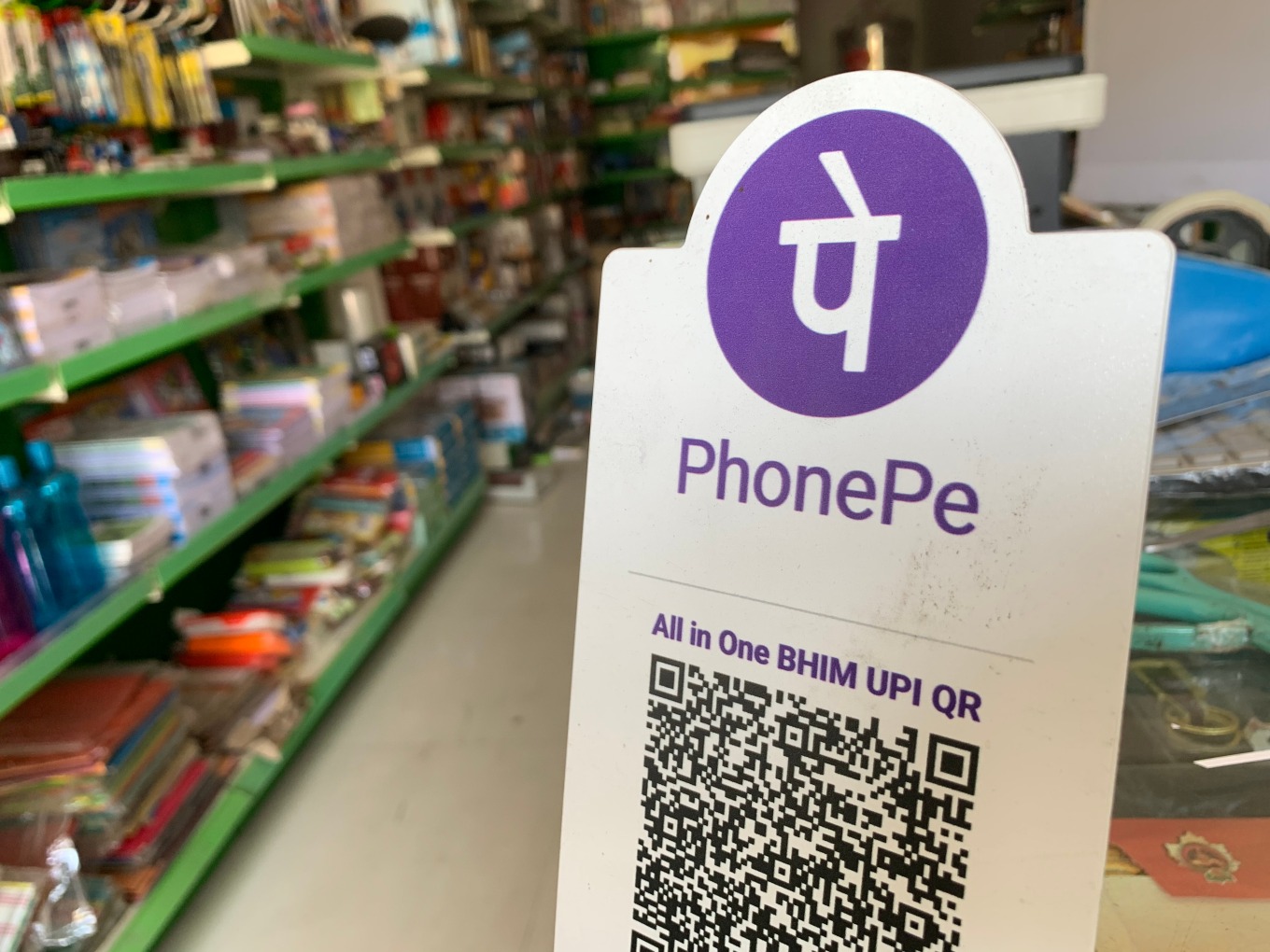 Shortly after the news broke that the Singapore High Court dismissed appeals filed by Affle, challenging the acquisition of Indus OS by Flipkart-owned PhonePe, all the parties involved have reached an out of court agreement to settle the dispute.

PhonePe, Indus OS, AGPL and VPF released a joint statement saying that the settlement of the dispute involving VPF shares in Indus OS is a significant step towards a greater outcome for Indus OS and its stakeholders.

According to PhonePe, the joining of ‘important forces’ such as the founders, PhonePe, Samsung, and Affle will help Indus OS with the next part of its value creation.

The statement did acknowledge the dragged out internal strife, and according to the statement, the long-term alignment could not have been achieved without the same.

Founded in 2015 by Rakesh Deshmukh, Akash Dongre and Sudhir Bangaramband, currently, PhonePe is the largest shareholder in Indus OS, holding on to a majority stake in the company.

A PhonePe spokesperson told Inc42 that the acquisition will now go through as planned by Indus OS and the Walmart-owned payments platform, as the parties have gone for an out of court settlement.

Indus App Bazaar is pre-installed on all Samsung devices and has also partnered with Indian Original Equipment Manufacturers (OEMs).

The legal battle saw a lot of twists and turns, with Affle claiming victory halfway through the case as it got a retainer on PhonePe and Indus OS, stopping the deal from going through.

“AGPL (Affle) confirms that it values OSLabs at over $90 million valuation and is clearly not selling to PhonePe at $60 million. Founders and key shareholders of OSLabs are not allowed to sell 20% shares to PhonePe at $60 million without offering right of first refusal (ROFR) rights to AGPL. So, there is at least 45% of the alleged 92% acquisition ambition of PhonePe that it cannot purchase post the May 15, 2021, dated SIAC emergency arbitration order,” the company had said in a statement at that time.

During the time the legal proceedings were underway in Singapore, PhonePe took Affle and Ventureast to SEBI, alleging that Ventureast deliberately derailed the takeover.

However, during the subsequent hearings, the Singapore High Court dismissed all of Affle’s appeals looking to invalidate the resolution signed in May 2021 to hand over the majority stake to PhonePe, and to invalidate the proceedings of the EGM held in July 2021, at the court’s behest, that ratified the May resolutions.

“Different parties have played supporting roles in the Indus OS journey,” the joint statement read, noting the contributions of Ventureast, Samsung and Affle.

“Now with PhonePe’s involvement last year, and the long-term alignment of the founders, PhonePe, AGPL and Samsung that is coming about now, the value accretion may be huge for all stakeholders including the entrepreneurs and consumers in India,” the press statement added.