The ASCI has been holding talks in this regard with MIB, All India Gaming Federation, and civil society members

The expected guidelines would need ads to carry a disclaimer across print, television and digital platforms giving emphasis on the financial risks involved 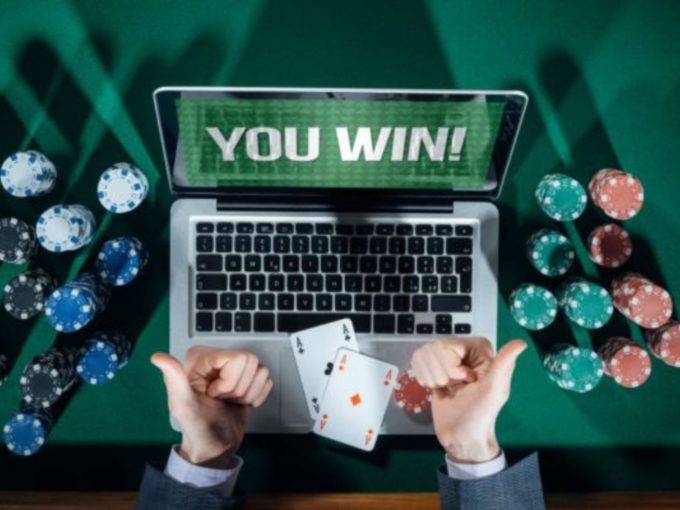 Even as the ministry of information and broadcasting (MIB) is holding talks with stakeholders to discuss ads aired by Mobile Premier League (MPL) pool winner, Naam11.com and Dear Lottery, the Advertising Standards Council of India (ASCI) is expected to issue advertising guidelines for such platforms.

The move is aimed to make advertising more responsible and ensure that it makes users aware about the financial and other risks that are associated with playing online games with real money.

The regulator has been working on the guidelines in consultation with the ministry of information and broadcasting, All India Gaming Federation (AIGF), and civil society members. The AIGF is an industry body for online skill gaming in India, its members include the Mobile Premier League (MPL), Adda52.com, Paytm First Games and 9Stacks.

Besides, AIGF the ongoing consultations between the I&B ministry and ASCI over ads also includes FIFS, which calls itself a self-regulatory body for fantasy sports and counts Dream11, My11Circle, and MyTeam11 as members. The TORF which describes itself as a body “to guide and support the online rummy industry” and has RummyCircle.com, Ace2Three, and Mobile Premier League among its members, is also part of the talks.

From rummy, poker to fantasy gaming there are multiple categories where real money is involved with firms such as Dream11, Mobile Premier League (MPL), RummyPassion, Ace2Three, among others, increasing in popularity by advertising and sponsoring important events.

Sources told Mint that the guidelines are expected to prohibit gaming advertisements from depicting any person under the age of 18 years engaged in a game of online gaming, playing for real money. These ads are likely to carry a disclaimer across print, television and digital platforms highlighting the financial risks involved. The companies will also be asked to restrain portraying these games as an alternate source of income in their campaigns.

Recently, ASCI had found an ad endorsed by Virat Kohli for Mobile Premier League (MPL) as not substantiated with any verifiable comparative data on being the “biggest online game” through an audited report or third-party validation.