India was supposed to start 5G trials back in 2019, but the plans were delayed by two years until 2021 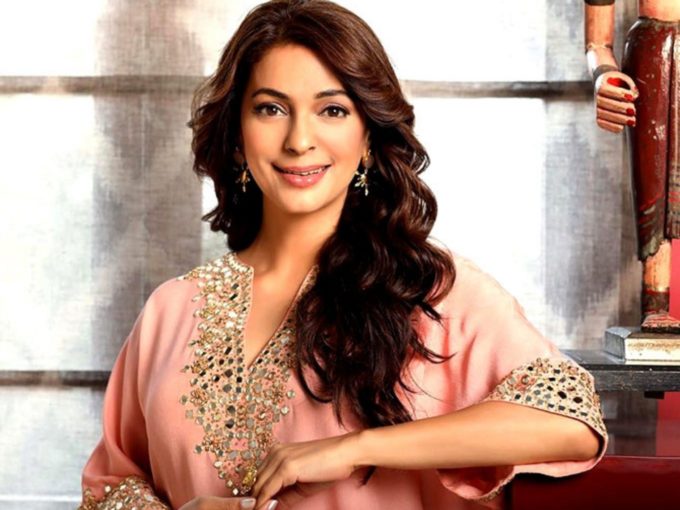 Bollywood actress and environmental activist Juhi Chawla has filed a suit against the implementation of 5G technology in India, citing the negative impact of Radiofrequency (RF) radiation on the health and safety of the people. Chawla’s argument revolves around the belief that the implementation of 5G technology will increase human and animal’s exposure to RF radiations by 10X to 100X.

Increased exposure to RF traditions would provoke serious, irreversible effects on humans and permanent damage to all of the Earth’s ecosystem. No animal, person, bird, plant or insect will be able to avoid such an exposure.

The matter was heard today in Delhi high court. The judge has transferred Chawla’s suit against setting up of 5G mobile networks to another bench. The matter will be heard on June 2.

In her statement, Chawla emphasised that she is not against technological advancements and enjoys using the latest products that the world of technology has to offer, including in the field of wireless communications. “However, whilst using the latter kind of devices, we are in a constant dilemma, because after doing our own research and studies regarding the RF radiation from wire-free gadgets and network cell towers, we have sufficient reason to believe that the radiation is extremely harmful and injurious to the health and safety of the people,” she says.

An official statement shared by Juhi’s spokesperson notes that the present suit is being instituted to seek a direction from Indian judiciary to the players  in the segment to certify that the 5G technology is safe to humankind, animals and every type of organism, from flora to fauna. Chawla has also sought relevant studies from the stakeholders in the domain to support their claims. Notably, telecom operators Jio, Airtel and VI (formerly known as Vodafone Idea) are working on implementing 5G technology.

Here’s what Juhi Chawla’s spokesperson said about the 5G lawsuit:

“The present suit is being instituted to seek a direction from this Hon’ble court to the arrayed Defendants, to certify to us and, therefore, to the public at large, that 5G technology is safe to humankind, man, woman, adult, child, infant, animals and every type of organisms, to flora, to fauna, and in support thereof, to produce their respective studies regarding RF radiation through mobile cell towers, and if not already conducted, to also conduct an efficient research, and without the participation of private interest, and to subsequently furnish the report and declare whether or not the implementation of 5G in India would be safe, keeping un regards the health and safety of the present and future citizenry on India, including little children and infants, as well as infants of generations to come.”

While several researchers and academia have highlighted that the increased exposure to RF radiations can have adverse effects on organisms, humans and environments, the World Health Organisation (WHO) will also be releasing its report in 2022. In its report published in 2020, WHO claimed that no adverse health effect has been causally linked with exposure to wireless technologies to date. It is conducting health risk assessment from exposure to radio frequencies, covering the entire radiofrequency range, including 5G.

WHO will review scientific evidence related to potential health risks from 5G exposure as the new technology is deployed, and as more public health-related data become available.

The government of India was supposed to give permission to conduct 5G trials in 2019, however, the plan kept getting delayed until 2021. Earlier this month, the Department of Telecommunications (DoT) allowed mobile operators such as Reliance Jio, Bharti Airtel, VI and MTNL to conduct 5G trials in India. The telecom service providers (TSPs) will be allowed to conduct trials with their partner original equipment manufacturers (OEM) and technology providers, provided they are not based out of China.