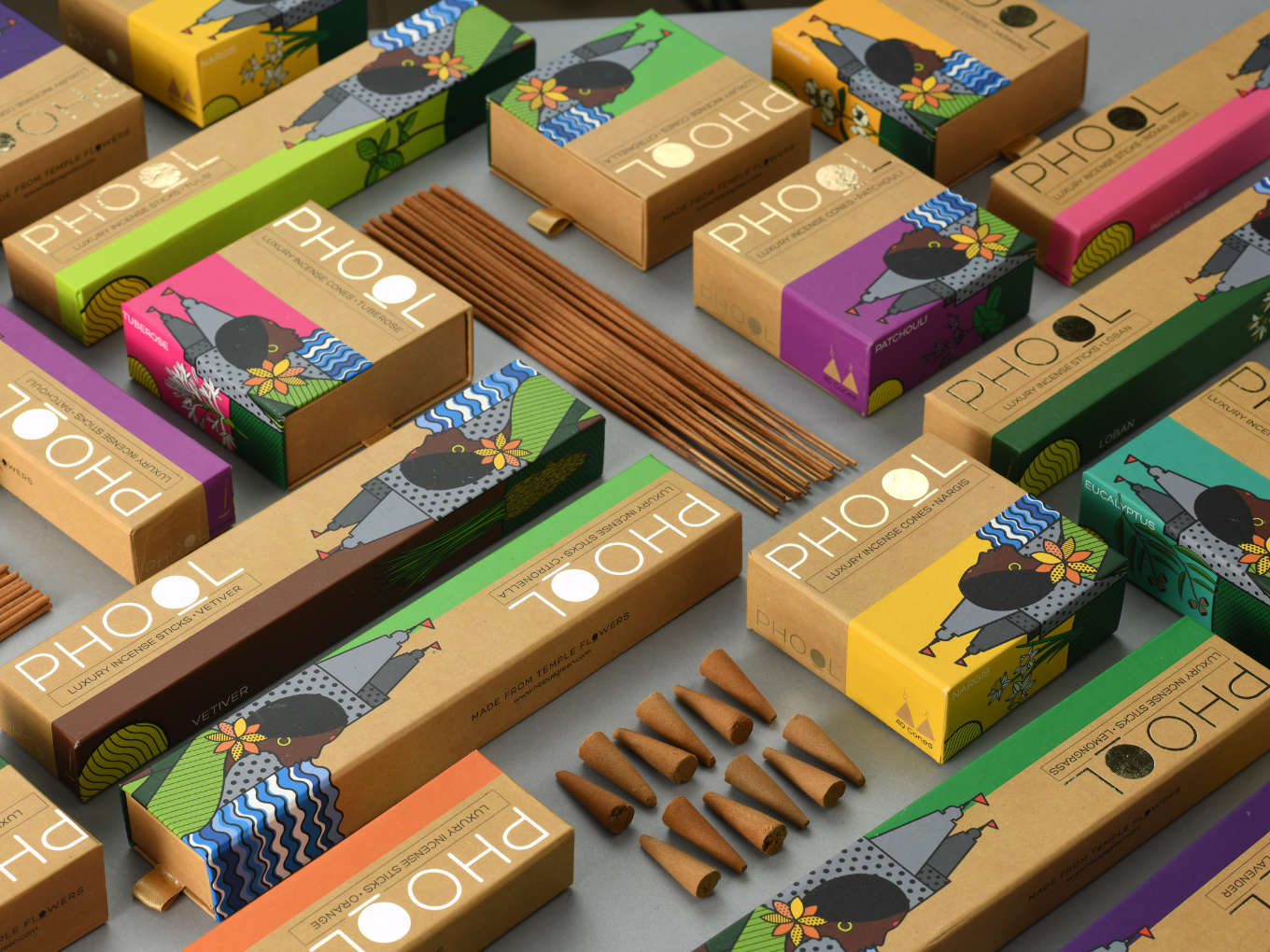 Besides this round, Phool.co also raised an undisclosed funding from Alia Bhatt in October 2021

D2C wellness startup Phool.co has raised $8 Mn in a Series A round from Sixth Sense Ventures and existing investors Bollywood actress Alia Bhatt and IAN Fund.

With this fundraise, Phool plans to scale its operations, explore the untapped domestic and global markets and build India’s largest fragrance brand.

Furthermore, the startup would scale up the research and development efforts to make animal leather obsolete with Fleather, a vegan alternative to animal leather, a statement said.

Founded by Ankit Agarwal in 2017, Phool.co is focused on the circular economy which converts floral waste into charcoal-free luxury incense products and other wellness products.

“Phool as a brand is synonymous with luxury fragrance products on account of our unwavering focus on superior product experience, and honest ingredients. We plan to transform the global home fragrance market, and build a distinct brand with our product range. The Sixth Sense investment is a testament to our vision to build a global fragrance brand from India,” said Ankit Agarwal, founder of Phool co.

With deeptech research, the startup has also developed ‘Fleather’ leveraging its flowercycling technology. Fleather is a viable alternative to animal leather as it is a non-animal and non-plastic product, as claimed by the startup.

“Its Fleather is a game-changing innovation, and presents a potential opportunity. Super thrilled to partner with the team to dominate the global market,” said Nikhil Vohra, founder and CEO, Sixth Sense Ventures.

Prior to this round, Phool.co raised $2 Mn in a seed round in 2020 from IAN Fund, Social Alpha (FISE), Draper Richards Kaplan Foundation (San Francisco), and IIT Kanpur.

“The natural fragrances and packaging are exquisite. Less chemical and floral waste means cleaner rivers so these products are also a gift to our planet. I believe Phool will be an important global aromatherapy story to emerge from India. And its plant-based leather will also be a more humane choice for the world’s top luxury brands,” said Bollywood actress Alia Bhatt.

Phool.co also raised an undisclosed funding from Alia Bhatt in October 2021 aimed at expanding its footprint globally and accelerating its research and development.

Last year, Alia Bhatt also invested in listed unicorn Nykaa, the omnichannel lifestyle retailer, stating the three reasons she chose the startup were its Indian roots, its global scale, and that it was founded by a woman.

Alia Bhatt also launched her own startup called Ed-a-Mamma in 2020, which is a kidswear fashion brand that offers clothes for children between the age group of 2-14. The brand sells its products through its own website as well as through platforms Amazon and Flipkart.

Meanwhile, D2C startups get a lot of attention from celebrities across India. For instance, actress Sara Ali Khan has made an undisclosed investment in March 2022 in casual wear and pop-culture D2C startup The Souled Store. Besides this, she has become an equity partner in the D2C startup.

Anushka Sharma has backed some homegrown startups as well and also founded her D2C fashion line Nush in 2017.