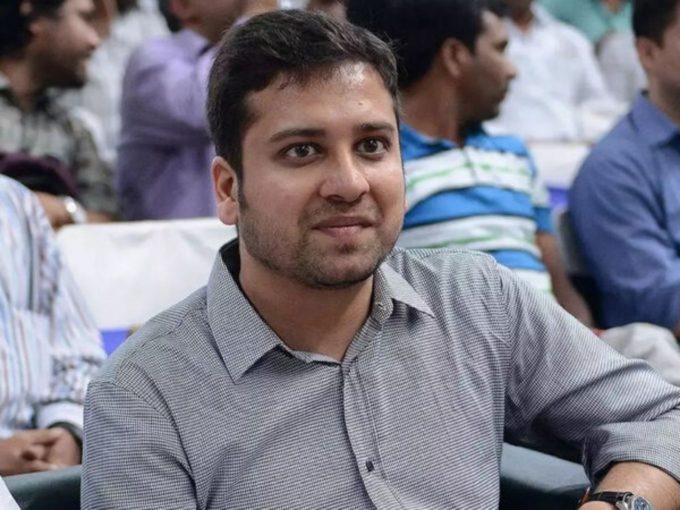 This fresh funding is a part of a funding round, where the company is planning to raise $40 to $42 Mn, according to an ET report.

According to Acko’s filings with the registrar of companies (RoC), sourced from Paper.vc, Ascent has committed to invest $16 Mn in the company.

Inc42 has reached out to Binny Bansal for a comment on the investment, and will update the article as soon as there is a response.

Other investors, who are likely to participate in the round include Baring Private Equity Partners India and Ventureast. If indeed Acko ends up securing the $20 Mn investment from Bansal, it would take its 2019 fundraising total to $101 Mn.

After launching operations in 2017, Acko has raised a total of $123 Mn funding from investors such as Catamaran Ventures, Venk Krishnan and Subba Rao of NuVentures, Kris Gopalakrishnan, Hemendra Kothari of DSP Blackrock, and now Ascent Capital. In addition, it could raise up to $26 Mn more, according to the unconfirmed ET report, giving it all the momentum in a rapidly-crowding insurtech market.

Founded by Varun Dua, Mumbai-based Acko is an independent digital general insurance company, which creates products and deliver opportunities in areas such as personalised insurance products based on user consumption behaviours.

Since his exit from the ecommerce giant Flipkart after Walmart acquisition, Binny Bansal founded another software and consulting venture xto10x Technologies, along with another former Flipkart executive Saikiran Krishnamurthy. The platform offers tools, learning and counselling services to growth-stage startups to help entrepreneurs.

Since his exit, Bansal has been following angel investing aggressively. Bansal is now planning to set up a $300-$400 Mn venture capital fund to target early stage startups.

The new VC fund’s primary focus will reportedly be Indian startups, but Bansal will also look for opportunities to invest in Southeast Asia. Reports suggests that Bansal will start off as a general partner (GP) and anchor investor, however with time, Bansal will get additional investors on board. Flipkart’s former executive Rajneesh Baweja will reportedly also be joining the team.

Recently, he also invested in another startup Mobikon, which is an AI-driven consumer engagement and predictive analytics SaaS platform. In addition, Bansal of invested in fashion label House of Masaba, in July 2019