Bansal will be the anchor investor and general partner of the firm, other investors will be taken in later

Indian startups will be the fund’s prime focus, but Bansal will also be on the lookout for Southasian startups 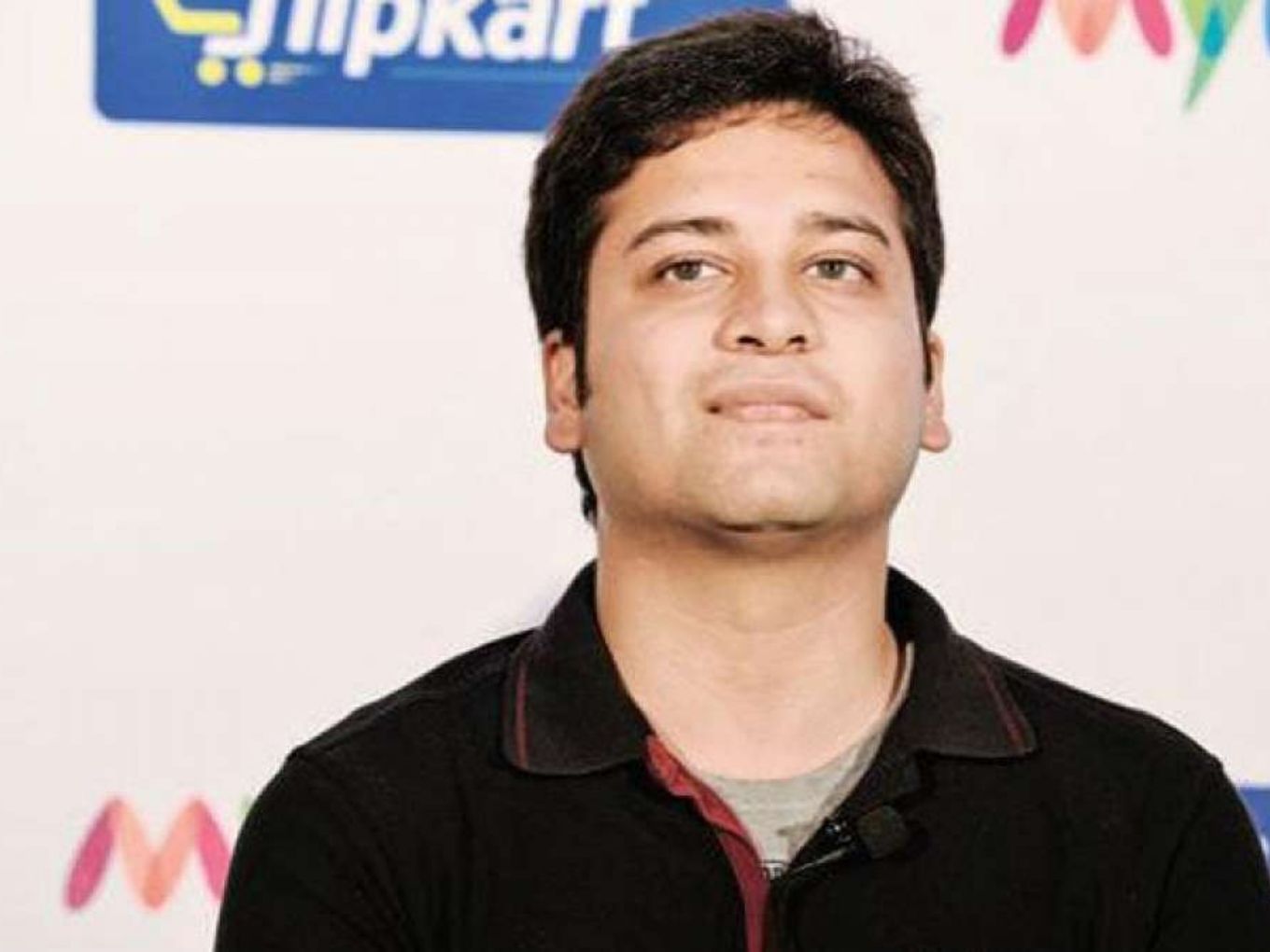 Entrepreneur-turned-investor Binny Bansal is finding new ways to invest in startups. Flipkart cofounder is now planning to roll out a venture capital fund to target corpus of $300-$400 Mn.

The fund’s primary focus will be on Indian startups, however, entrepreneurs in Southeast Asia won’t be left aloof, reported the Times of India. Bansal will be starting off as a general partner (GP) and anchor investor. With time and more deals, the company will be willing to take more investors on board.

These new investors can also be funds of funds and family offices joining in as anchor investors. The company is likely to invest 10-20% of the fund’s before other investors join in. According to sources, Bansal has already started pulling up a team together, which also includes Flipkart’s former executive Rajneesh Baweja.

These speculations come after Flipkart cofounder sold off his company’s shares worth $90.4 Mn in the last three months. Out of these $76.4 Mn were sold off to a Luxembourg entity FIT Holdings SARL, owned and operated by Walmart. The remaining $14 Mn was sold to Tiger Global, reducing Bansal’s stake in Flipkart from 3.85 to somewhere closer to 3%.

Since, his exit from the ecommerce website, Bansal has taken up a more active role in investments. He has also founded a software and consulting venture xto10x Technologies, along with another former Flipkart executive Saikiran Krishnamurthy, to help entrepreneurs. The platform offers tools, learning and counselling services to growth-stage startups.