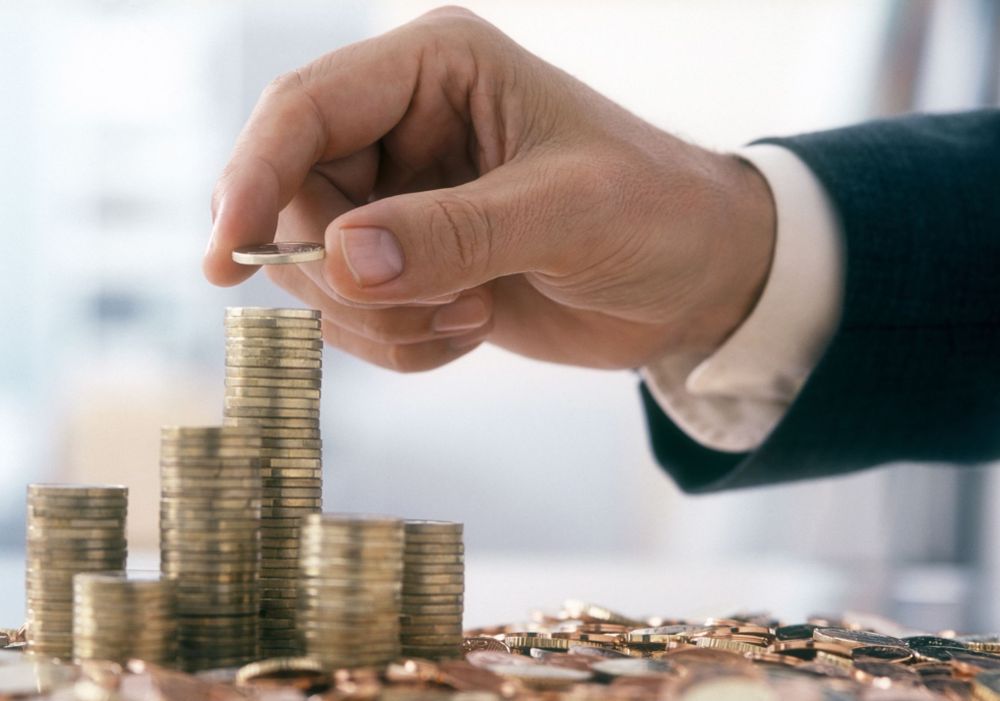 The newly-raised funding will be used to bolster Ace Turtle’s expansion plans in Southeast Asia, particularly Malaysia and Singapore. The investment will ultimately enable the company to develop new omnichannel solutions for brands across the globe.

Commenting on the development, Chin Chao, CEO South East Asia and India, InnoVen Capital said “We are actively exploring debt funding for growth stage companies, which have the ability to showcase differentiation that significantly creates enterprise value and has the potential to build a scalable model. Within few years of operation, Ace Turtle has scaled up rapidly and has developed a go-to platform for several high-profile retail brands”.

Based in Bengaluru, Ace Turtle is a technology-driven platform that provides direct to consumer web commerce solutions to offline and online retail brands, including Ray-Ban, Puma, Max, Arrow, Flying Machine, Ed Hardy, US Polo and Fossil, among others. According to Ace Turtle CEO Nitin Chhabra, the company’s proprietary platform, Rubicon, provides technology, logistics and customer support-related assistance to clients, aimed at improving the post-click commerce experience of customers.

The interface is designed to automate and optimise omnichannel fulfilment by providing brands as well as customers with a single view of inventory. The company previously raised $5 Mn Series A funding from Singapore-based Vertex Ventures, the VC arm of Temasek, C31 Ventures, and the sovereign fund of the Government of Singapore in May.

Speaking about the latest funding round, Chabbra added, “At Ace Turtle, as we look to expand to overseas market, we are extremely pleased to have InnoVen Capital on board supporting our aim to expand internationally. The funds raised will be used towards an aggressive expansion of our customer base especially in Southeast Asia. We aim to gain leadership position in the omnichannel enterprise solution space in Asia in the next few years.”

InnoVen Capital Bent On Strengthening Its Presence In Southeast Asia

Established in 2008, InnoVen Capital is India’s first dedicated venture debt provider offering multiple debt capital solutions, including venture debt, acquisition finance, growth loans and syndication.  Formerly known as SVB India Finance, it was rebranded as a result of being acquired by Singapore-based Temasek Holdings in 2015. Since commencing operations, the Mumbai-based firm has expanded to Southeast Asia and China.

To date, InnoVen Capital has provided more than 165 loans to around 120 startups across diverse verticals, stages and geographies. The list of companies it has backed in the last nine years includes  OYO, Swiggy, Pepperfry, Shopclues, Byju’s, Freecharge, Myntra, Firstcry, Capillary and Practo in India as well as 123RF, M17 Entertainment and Oway in Southeast Asia.

Most recently, InnoVen Capital invested about $15.4 Mn in online travel company Yatra. The firm had previously extended a $4 Mn venture debt facility to Yatra in 2013. The firm’s venture debt investment in web commerce startup Ace Turtle is likely aimed at facilitating the startup’s expansion in Southeast Asia, a region where InnoVen Capital already has a stronghold.