Abide By Indian Laws Or Pack Your Bags: Andhra HC To Twitter

Abide By Indian Laws Or Pack Your Bags: Andhra HC To Twitter 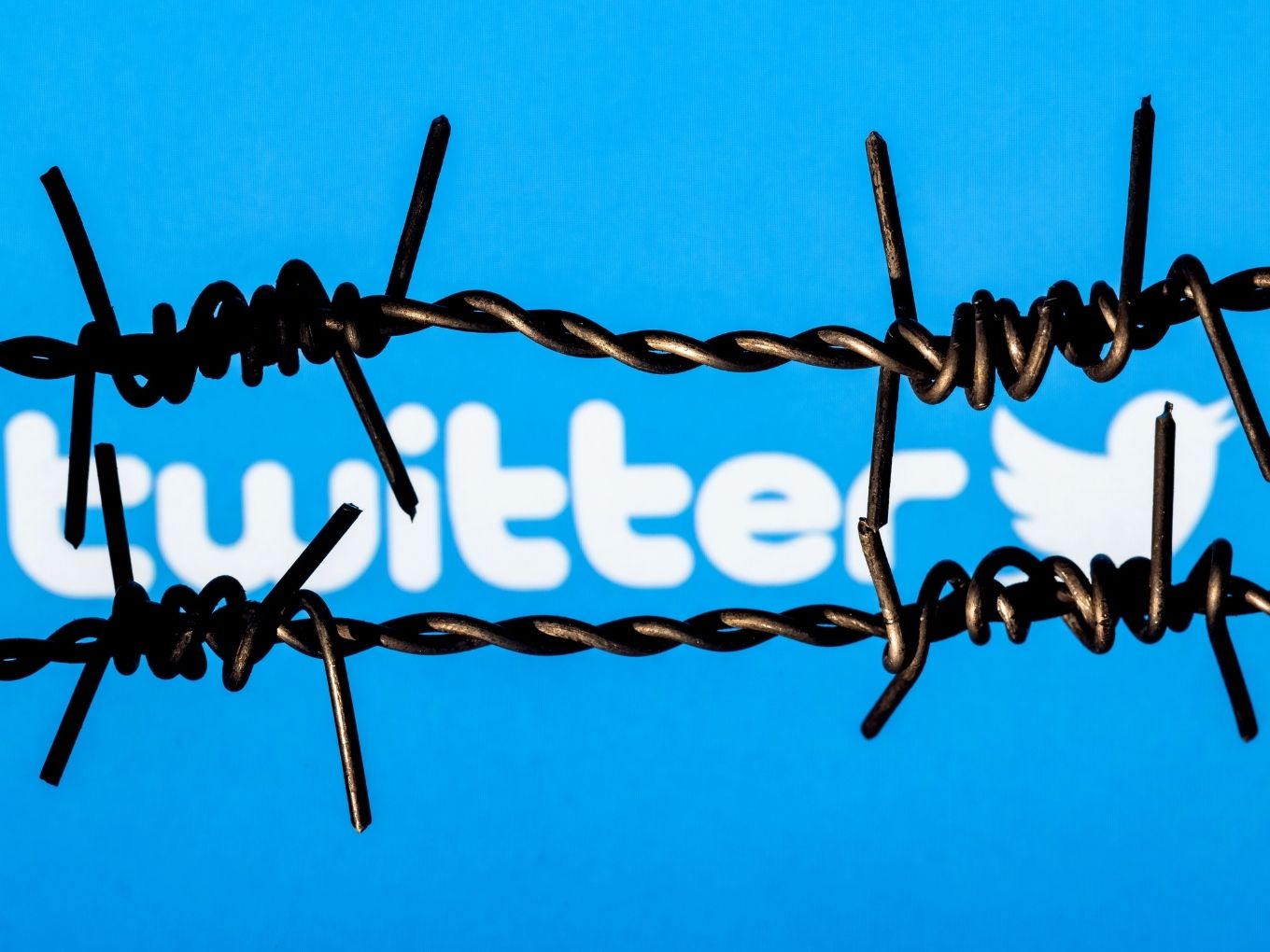 Judges reprimand the platform saying, “Twitter can’t play hide and seek with us. Explain why a 'cease and desist' order must not be initiated before the next hearing”

The Andhra Pradesh High Court (HC) has pulled up Twitter for failing to act on abusive content against certain HC Judges on its platform.

The HC issued a stern warning to the social media giant asking it to either abide by the Indian law or else move out from the country.

The warning came after Twitter failed to comply with the HC’s previous orders that sought action against derogatory posts against the judiciary allegedly by supporters of the ruling YSR Congress.

A bench headed by Chief Justice Prashant Kumar Mishra and Justice M. Satyanarayana Murthy noted that Twitter ought to explain why a ‘cease and desist’ order must not be initiated before the next hearing.

The Court has directed CBI to file a progress report in this matter and set February 7 as the next date of hearing.

Reprimanding Twitter, the judges said that “the social media platform can’t play hide and seek with Indian law and should abide by the law of the land if it wants to operate on Indian soil.”

The Bench also said that the matter was a clear case of contempt and that criminal proceedings should be initiated against Twitter.

During the proceedings, Assistant Solicitor General S.V. Raju, appearing for the CBI, pointed out that such social media posts were still visible on the platform despite clear directions for withdrawal.

Raju further added that while the tweets couldn’t be accessed by anyone in India, they could be easily accessed by those residing outside of India. He also said that while social media platforms like YouTube and Facebook had complied with the order, Twitter had failed to do so.

In response, advocate Saransh Jain representing Twitter, said that the platform was designed to work that way and it applies to all social media platforms.

YouTube’s senior counsel countered Twitter’s claim saying that the video-streaming platform had taken down all contentious URLs given by CBI.

It all began in October of 2020 when the HC directed CBI to investigate certain comments made by leaders of ruling YSR Congress on social media. The contentious tweets were made against certain HC judges that had passed orders that were seen as a setback to the ruling YSR Government.

The HC had previously also directed the Registrar to lodge a complaint with the CID but when the agency failed to file a case, the case was handed over to the CBI.

This isn’t the first time that Twitter has landed in hot water with authorities. Earlier in July last year, the social media giant was rebuked by Delhi HC for “total non-compliance” with the new IT Rules.

The Government too has been involved in a public war with Twitter. In May last year, Twitter’s offices were raided by the Delhi Police. Later in June of 2021, Twitter had briefly locked the then Minister for Information Technology, Ravi Shankar Prasad’s handle for violating copyright laws.

There seems to be a lot of unpack here and Twitter appears to be in the eye of the storm. What remains to be seen is how will the platform navigate through this crisis. With the Judiciary unwilling to relent, the ball is now in Twitter’s court.