The deadline was extended twice in September and December last year

With the lockdown due to coronavirus, the government has revisited the decision 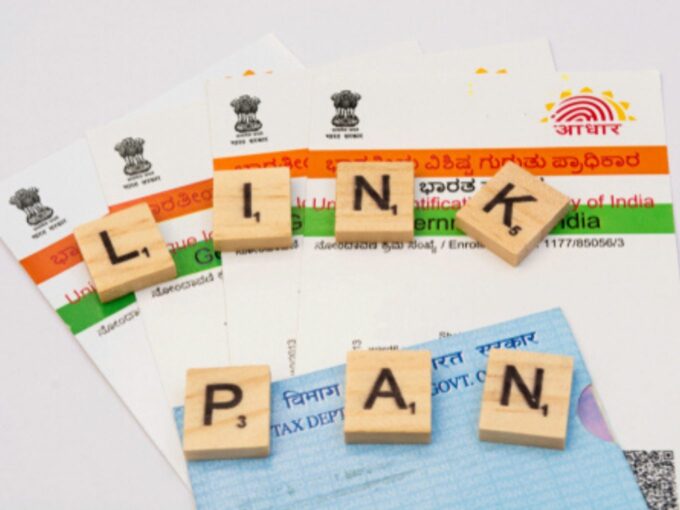 Earlier, in a tweet, on Monday (March 16), the income tax (IT) department had said that the last date to link PAN with Aadhaar was March 31, 2020. It was also said that income taxpayers can link them by either via SMS or on the online portal of the IT department’s e-filling website.

The deadline was extended twice in September and December last year. This time the income tax department was very serious about not extending the date for linking PAN card with Aadhaar card. The linking of Aadhaar with the PAN was also expected to help fintech startups to complete KYC without PAN cards.