A Week After Layoffs, Cure.fit Announces US Expansion Plan

A Week After Layoffs, Cure.fit Announces US Expansion Plan 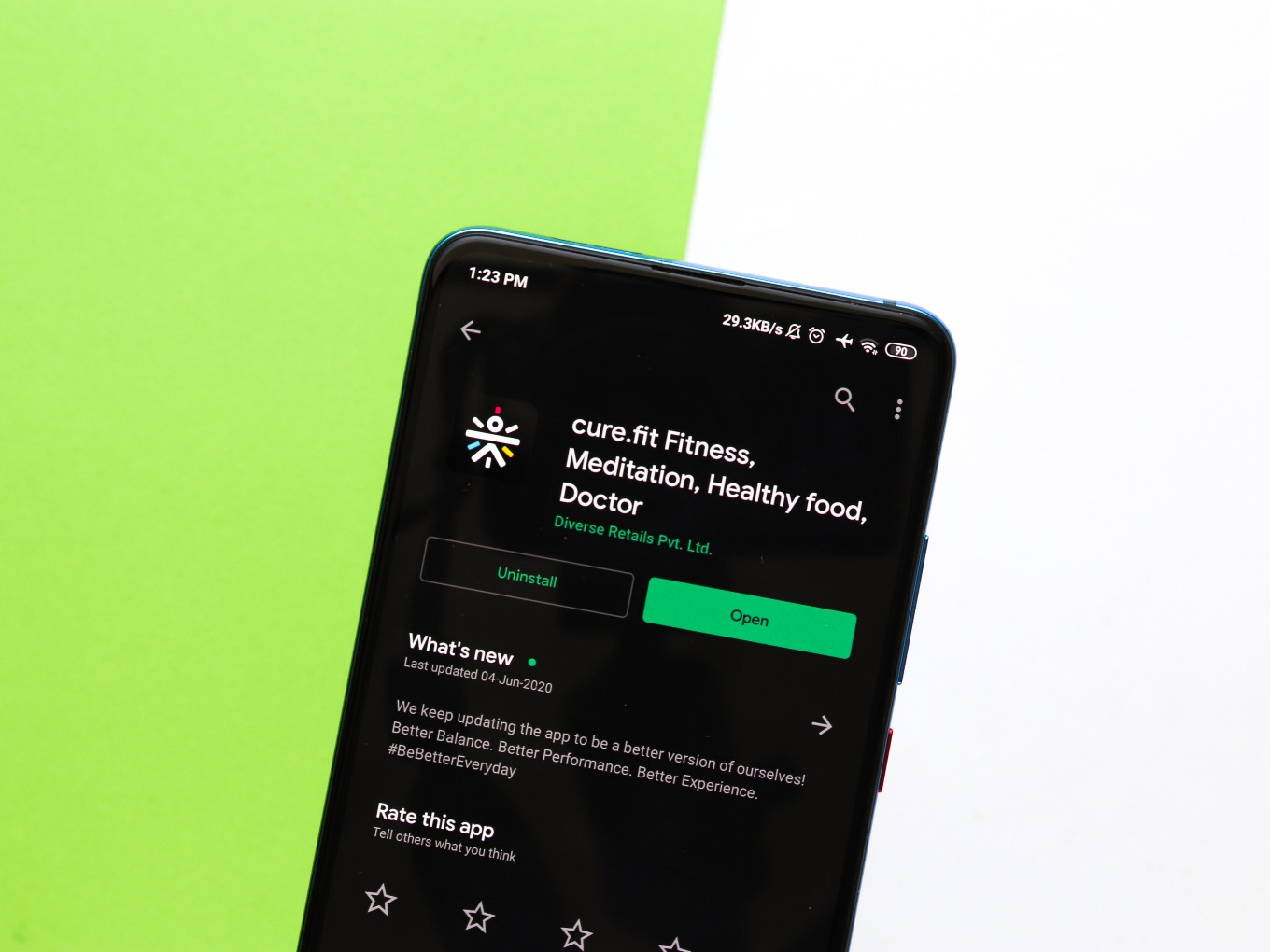 CureFit is planning to expand its fitness offering cult.fit, yoga and meditation offering mind.fit to the US

Last week, the company had announced layoffs and furloughs for 600 employees across divisions

In May, Cure.fit laid off around 1000 employees while pulling back its presence from Tier 2 cities by closing its physical centres

Indian health and fitness soonicorn Cure.fit has announced plans of expanding its services to the United States, its first market outside India. The company plans to launch a range of its digital services, such as its fitness offering cult.fit, meditation, therapy and yoga services through mind.fit, in the US.

The development comes just a week after the company announced layoffs and furloughs for 600 of its employees across various divisions such as eat.fit, cult.fit and cure.fit.

In an interview to TechCrunch, Mukesh Bansal, co-founder and chief executive of Cure.fit said that global expansion has long been a key goal for the four-year-old startup. “But we had originally planned to expand after five years of operations in India,” he said.

Bansal claimed that the coronavirus pandemic accelerated the company’s growth. While earlier, the company would primarily offer its classes at physical locations, the Covid-19 induced lockdown meant that it had to go digital. Cure.fit claims to have amassed a million users this year.

Bansal, who also co-founded fashion ecommerce store Myntra, said cure.fit had begun testing its services in beta in the US last month, with the app available on the Play Store and App Store in the US. He claimed that the app was downloaded 12,000 times in the US last month.

The startup is offering its services in the US free of charge but plans to begin offering paid ‘premium’ plans soon.

In May, Cure.fit laid off around 1000 employees and pulled back its Tier 2 presence by shutting down its physical fitness centres. The company’s employees told Inc42 at the time that layoffs had happened across the board — from trainers (master and lead trainers) to human resource executives to managers and centre heads.

Founded in 2016 by Ankit Nagori and Mukesh Bansal, Cure.fit has raised more than $400 Mn in 9 funding rounds. The latest funding round was in March this year and led by Singapore-based investment company Temasek Holdings, when the company raised $110 Mn.