Ajit Pai said that 5G will impact sectors such as military, core industries, and more 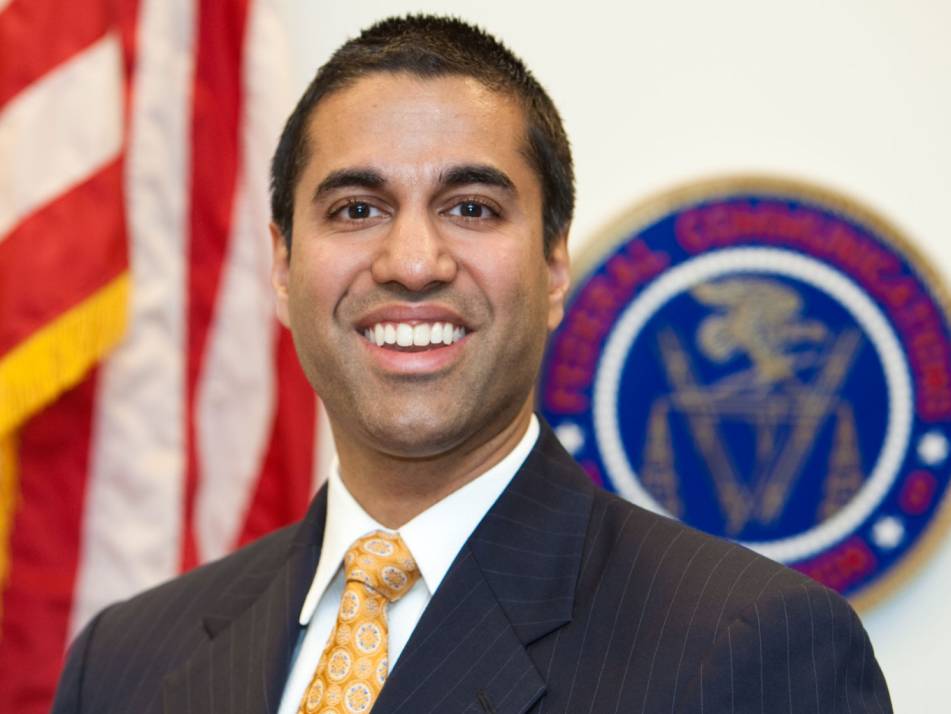 Speaking at the US-India Business Council, the Chairman of the United States Federal Communications Commission (FCC) said that the country should remember that decisions pertaining to 5G security can have wide-ranging implications.

Ajit Pai said that the use of 5G will impact critical sectors such as military, industries, country infrastructure and more. “The procurement and deployment decisions made now will have a generational impact on the country’s security, economy and society,” he added.

The FCC chairman also stressed on the importance of 5G in potentially deepening the reach of internet and enable the delivery of services such as telemedicine, precision agriculture, and industrial IoT, to remote areas where such access is still a dream.

FCC has recently proposed to restrict the use of its broadband funding for purchasing equipment or services from a company that might pose a security threat to the integrity of United States communications networks. FCC had also denied China Mobile USA’s application to provide international telecommunications services in America, citing national threat.

“When it comes to 5G, we cannot afford to make risky choices and just hope for the best. We must see clearly the threats to the security of our networks and act to address them. And the more that allies like the US and India can work together and make security decisions based on shared principles, the safer that our 5G networks will be,” said Pai.

India too has also been debating the role of Chinese telecommunications manufacturer Huawei in its 5G deployment. Indian Telecom secretary has recently said in a press statement that the Indian government will soon take a calibrated decision on allowing Huawei for carrying out 5G development in the country, without compromising on national security.

Commenting on Huawei investment in India, a company executive had earlier said, “India market is challenging and unique, but it is very important to market for Huawei. India has a large population and huge telecom demand. Indian government’ push on 5G network will help economic performance.”

Further, Pai noted that millions of Indians and Americans still live in rural areas and it is very improbable that the private sector alone can build the complete broadband network.  He also commended Indian government for its ambitious goal to achieve universal internet access by 2020 and fixed broadband access to 50% of households by 2022.

According to Global System for Mobile Communications(GSMA), Telecom Regulatory Authority of India (TRAI) has given its recommendations on 5G spectrum prices, and Indian Department of Telecommunications (DoT) has planned spectrum auctions for the second half of 2019.

The global trade body has further predicted that India will have 88 Mn 5G connections by 2025, which is around 7% of the country’s total telecom connections.

Further, multiple telecom companies  such as Vodafone, Samsung, Jio, and the government-owned BSNL, are said to be in talks for conducting 5G trials soon.