5G is the latest iteration of cellular technology

Over 150 pre-commercial 5G trials are operating around the world 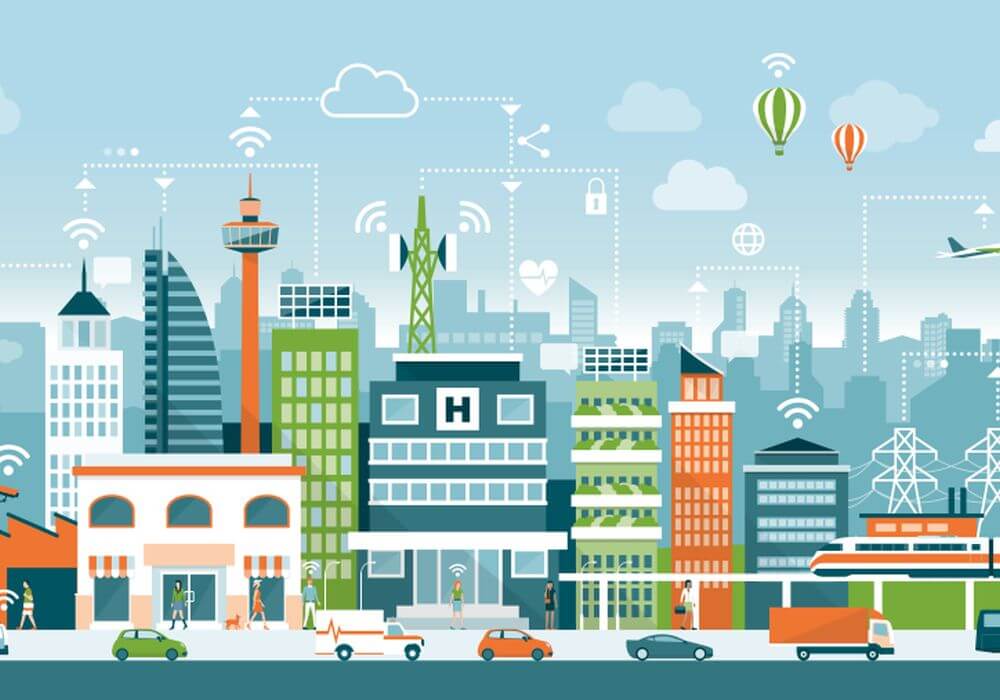 The Chinese telecommunication company Huawei has reportedly said that India can potentially become the second largest 5G market in the next 10 years, as reported by ETtech. Hong Kong will be the first to deploy 5G network in the South-East Asia region, followed by Thailand, India and Vietnam, a Huawei executive added.

One of the barriers to 5G connectivity in India is the infrastructural gap. According to National Digital Communications Policy 2018, India currently has approximately 1.5 Mn kilometres of optical fibre cable (OFC), and less than one-fourth of the towers are fibre-connected. In order to expand mobile and broadband connectivity across the country.

Commenting on Huawei investment in India, the executive reportedly said, “India market is challenging and unique, but it is very important to market for Huawei. India has a large population and huge telecom demand. Indian government’ push on 5G network will help economic performance.”

Huawei and other partner telecom companies are awaiting the Indian government’s approval on spectrum allotment. Spectrum allocation in India is being done through auction process and the government is yet to auction the spectrum 3.3K – 3.6K MHz bands. These spectrum (3.5 GHz spectrum) band is expected to be the first band to be globally accepted for 5G deployment.

Since the deployment of a new technology is significantly impacted by the global deployments, spectrum harmonization (selection of common spectrum bands globally) becomes very essential to help India gain greater economies of scale, reduce interference across borders, and enable roaming, which would in turn result in increased customer acquisition.

Over 150 pre-commercial 5G trials are currently operating around the world. Recently in PyeongChang Winter Olympics, South Korea had orchestrated a major 5G network showcase, led by Korea Telecom and multinational corporations such as Samsung, Intel and Ericsson, as per the the Indian government-backed 5G High Level Forum (HLF) report, ‘Making India 5G Ready’,

Also in the United States, telecommunication companies, Verizon and AT&T have been carrying out 5G trials and have plans to launch 5G services in 2019. Further, China and Europe are also following suite, with Europe focused on delivering to high speed vehicular subscribers such as intercity trains and cars on motorways, the report added.

India has not yet conducted any field trials but the Huawei had reportedly been working with Indian telecommunication companies to setup 5G field trials, which are expected to happen in the second half of 2019.

Earlier in 2018, another telecommunication company, Ericsson had installed the first public access 5G test bed at IIT Delhi in 2018, as per Telecom Regulatory Authority of India (TRAI)’s white paper on ‘Enabling 5G in India’.Function of a test bed is to facilitate transparent, and replicable testing of new technologies.

According to 5G HLF report, 5G network is expected to be launched in India by 2020 and is predicted to create a cumulative economic impact of  $1 Tn in India by 2035. Also, Ericsson estimated that 5G enabled digitalisation revenue potential in India will be above $ 27 Bn by 2026. GSMA Intelligence projected that post the launch of 5G network in 2020, 5G connections in India will grow to almost 70 Mn by 2025, which is equivalent to around 5% of total connections, excluding cellular internet of things (IoT).