447-C, 12th Main, Koramangala – The House Where Flipkart Started Its Journey 11 Years Back 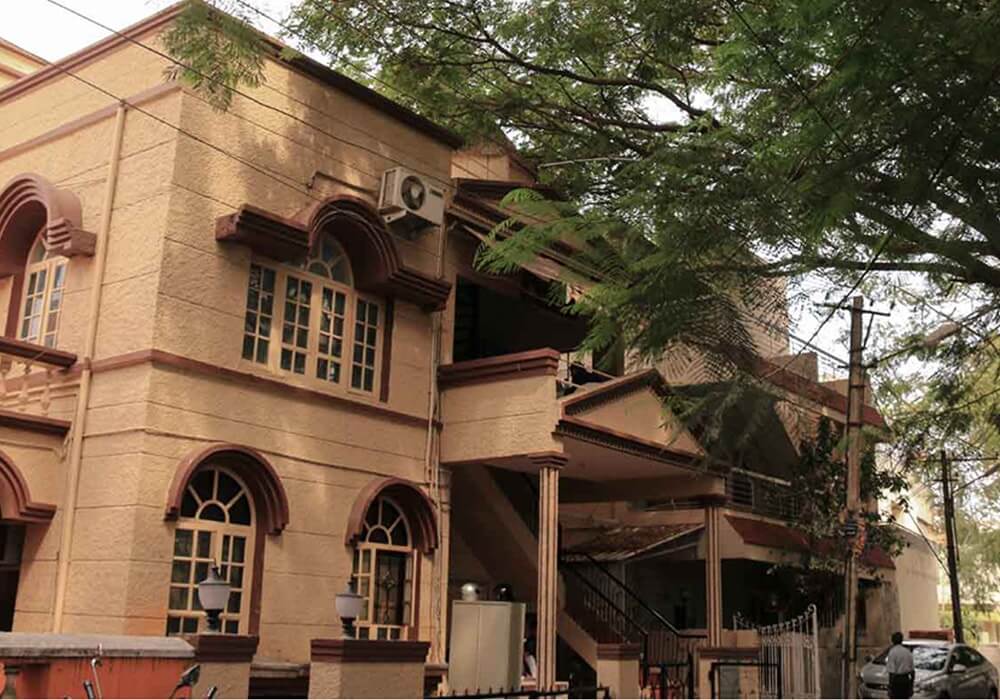 11 Years Back, Sachin Bansal And Binny Bansal Started Flipkart From The First Floor Of A Residential Space In Koramangala

A building – be it home, school, college or office – holds a special place in our hearts. Precisely because, we move on in our lives, buildings don’t. Going back to the same building takes us back to the portion of our time, we spent there.

In case of the Indian startup ecosystem, be it, Narayana Murthy’s home in Pune which served as the Infosys office initially or Flipkart’s first office on the first floor of 447-C, 12th Main, Koramangala in Bengaluru, both deserve a special place in hearts of thousands of entrepreneurs.

447-C, 12th Main, Koramangala. Amongst the overpopulated lanes of Koramangala lies this home, one amongst many for us, but this four-walled building is a major part of what Flipkart today is. Flipsters began their journey as an online bookstore with a small team on the first floor of this home, and after 11 years, they have now grown to more than 29,000 employees are in process of shifting to 3 Lakh Sq. Ft area in the Bengaluru tech park.

The story of the Indian homegrown ecommerce unicorn Flipkart has been one of the most inspiring success stories in the Indian startup ecosystem. This walk down the memory lane came to light through a Flipkart story, which shared that the two ex-Amazon employees knocked on this door of Koramangala bylanes with dreams, hopes and expectations of revolutionising the ecommerce industry.

Even though the house owner, S M Fathaulla, the eloquent retired government servant, was reluctant to rent out the space to the young entrepreneurs, something clicked and the magic happened. Soon, Flipkart founders Sachin Bansal and Binny Bansal rented the first floor and moved in.

As the team grew with every passing month, space spread to the terrace and the balcony became addas for a breath of fresh air — or to blow a few smoke rings.

Soon after its first funding, Flipkart started spreading its wings with several new offices, Flipsters however, continued to convene at 447-C. The space became a venue for think-meets, hackers’ huddles and office potlucks.

Just like an old home, where lights are not needed to guide you through the space, just like every nook and corner breathes happiness and feels home, Flipsters found the same energy in their old home.

When the Flipster photographer went to capture some empty scenes in the office, he found the space full of old Flipkart energy — humming above the soft whine of the air-conditioners and the lazy whirr of the ceiling fans, above the pandemonium of arguments over strategy and code, above the fighting silence of headphone-insulated thought processes.

Amid happy homey vibes of 447-C, with time, things change yet remain the same for Flipsters.

For Flipkart employees, things have changed a lot in the last 11 years. Flipkart after having valued $16 Bn in 2015 came down to $9.8 Bn in 2016 end; struggled to keep up the pace with rivals like Amazon and Snapdeal then. There came Microsoft and SoftBank to its rescue. And, the company is now set to kickstart a new journey, once the Walmart or Amazon way happens.

However, irrespective of Flipkart’s journey, 447-C is a school to a number of other ex-flipsters, Flipkart Mafia, who after learning the basics of ecommerce went on to startup their own. Leading by example, what started at 447-C has led Flipsters setting up over 275 startups.

As the journey continues, we hope to see more such buildings… 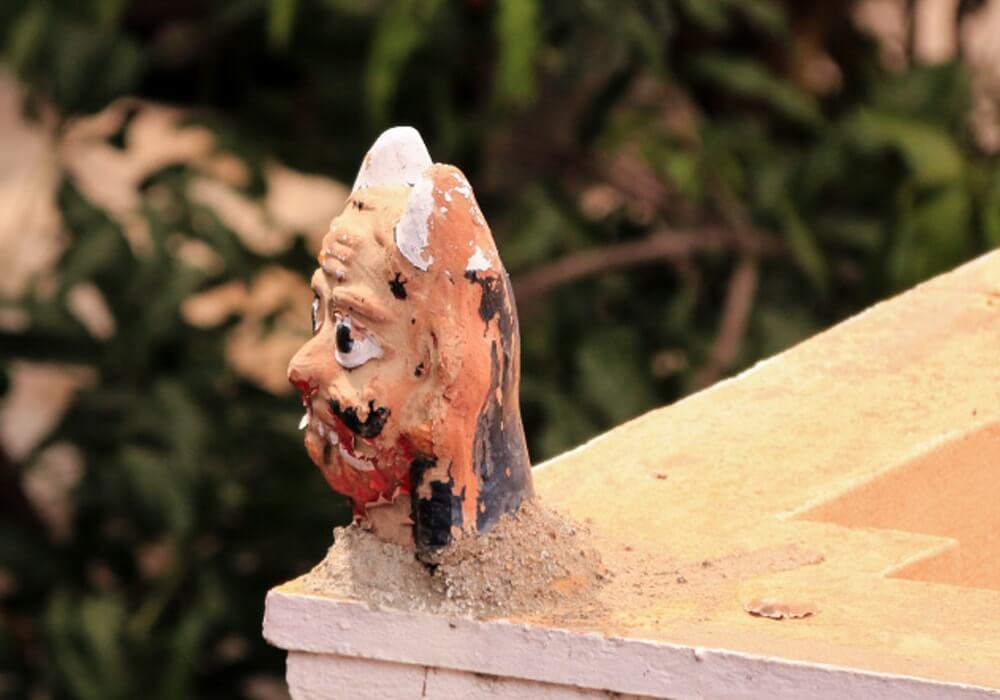 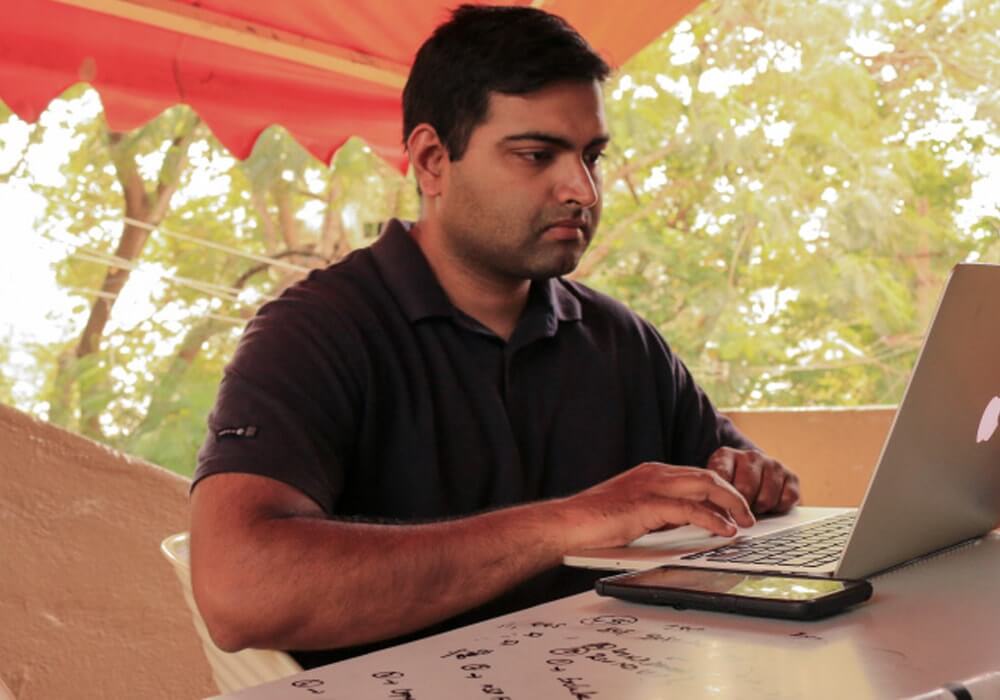 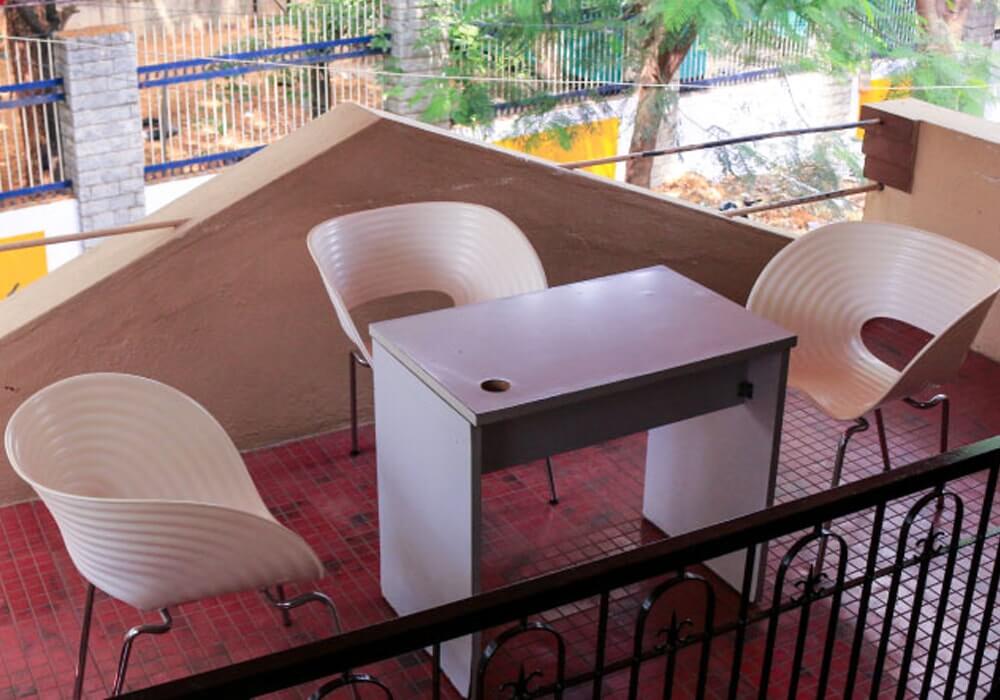 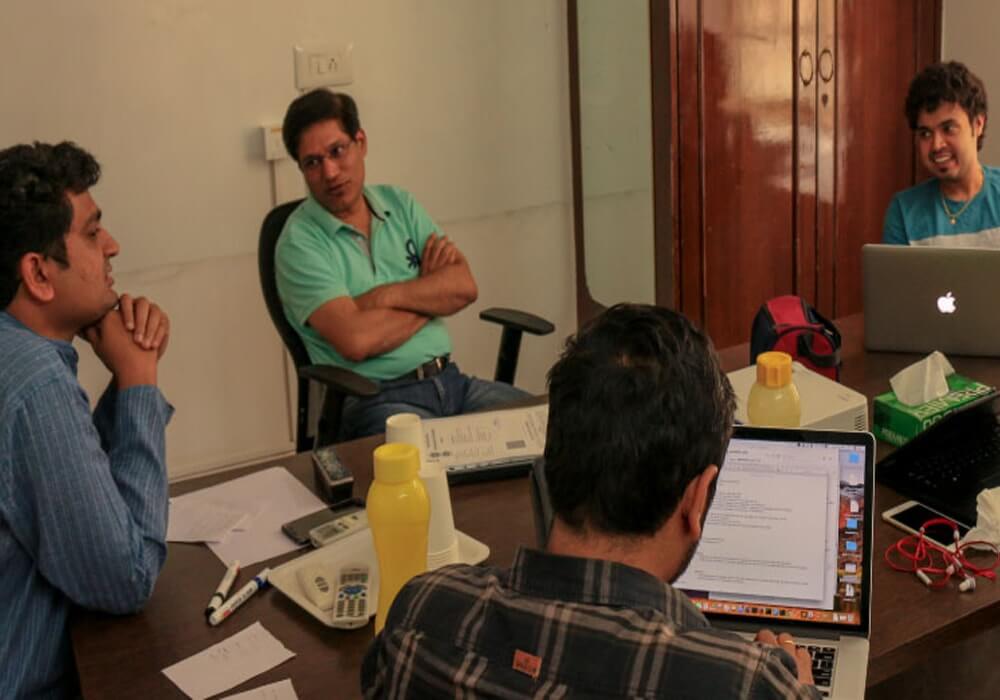 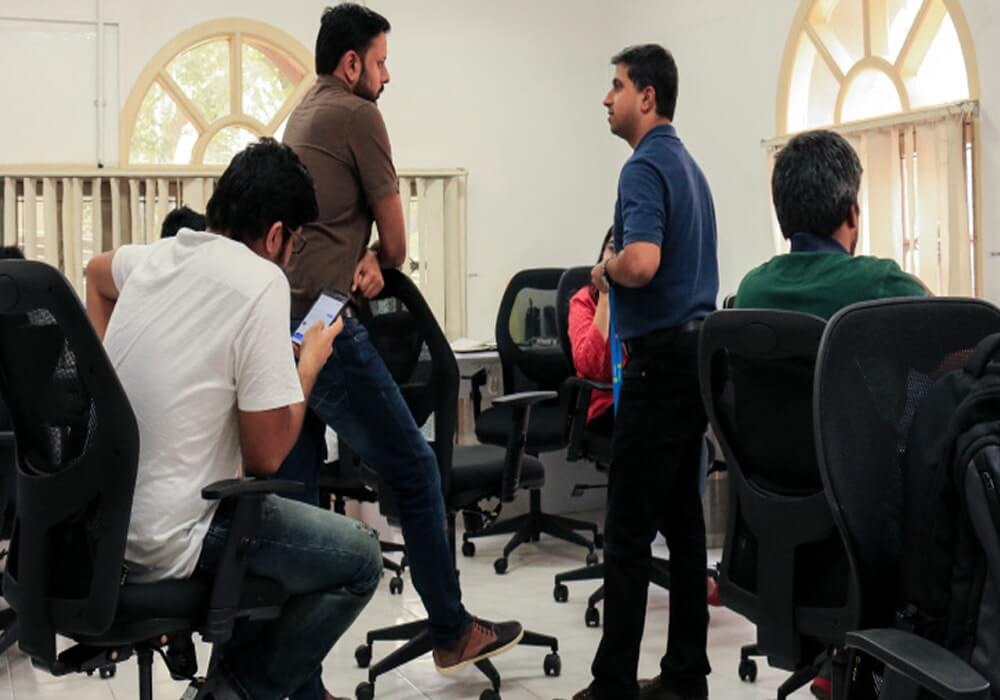 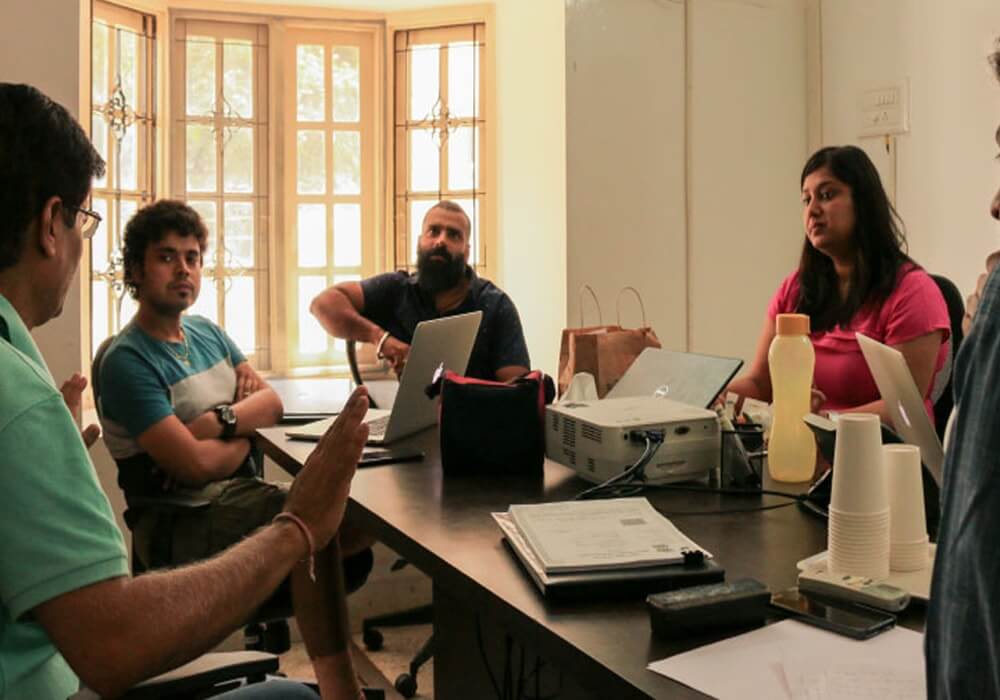 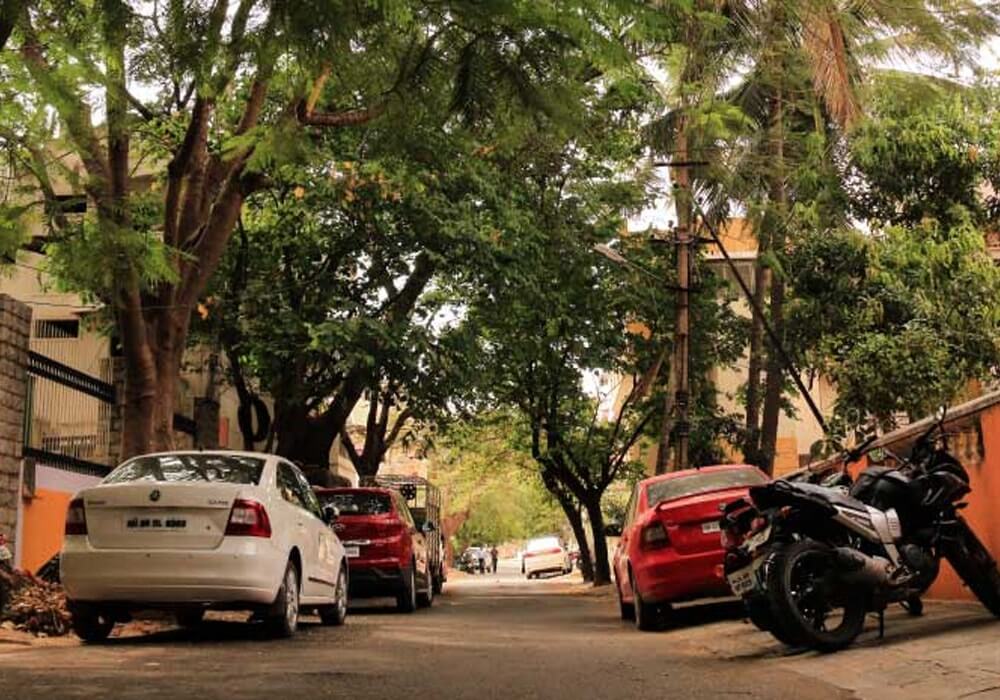 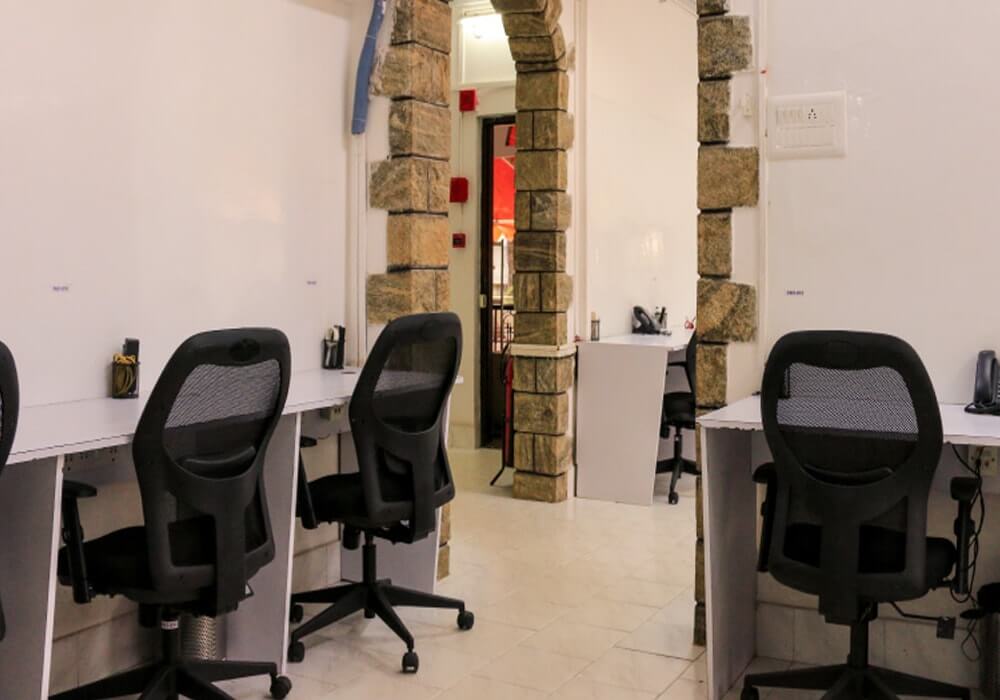