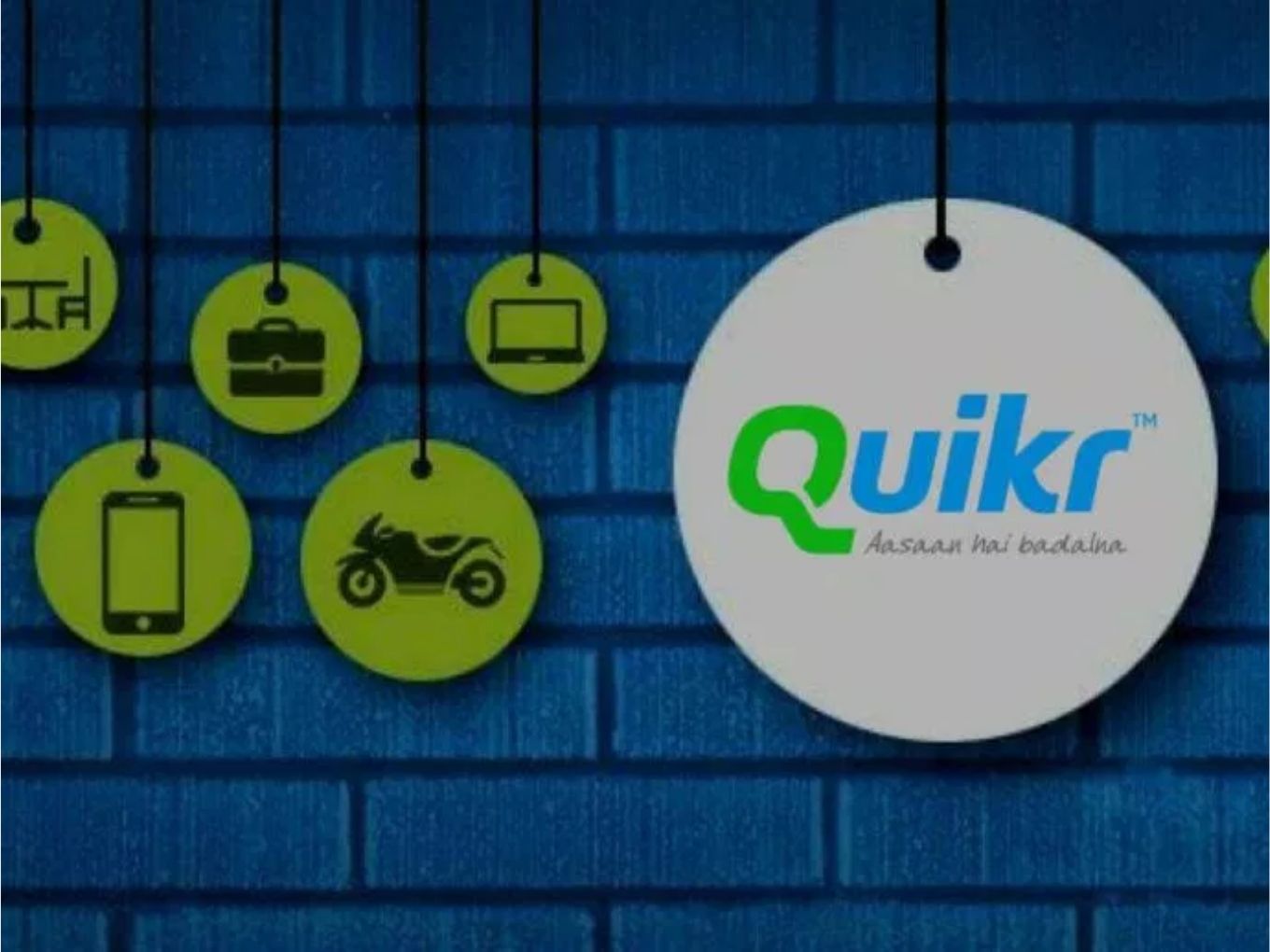 Quikr has reportedly filed an FIR in Jayanagar police station

Three officials of Quikr has reportedly been accused of showing fake business transactions with fictitious clients and earning crores in commissions from the online classifieds portal.

According to a Deccan Herald report, Quikr has filed a complaint against its accounts manager, Rakesh Kumar, area manager Rajat Goyal and zonal manager Natasha Sipani for duping the company. Notably, the trio had been working with Quikr since 2017, 2018 and 2015, respectively.

The complaint was reportedly filed by Madhusudhan Vishwanaath, owner of Ved consultant and Quikr’s official representative. In his complaint, Vishwanaath stated that the trio had listed hundreds of PG accommodations in Bengaluru and Delhi from June 2018 to December 7, 2019, on Quikr’s platform.

The trio, with the help of PG owners, registered fake accommodations with fabricated documents showing business transactions, following which the classified advertising platform released the commission, worth crores, to the miscreants as well as to the PG owners.

Speaking to Inc42, Quikr said that certain anomalies have come to their notice in their PG transaction business involving its employees.  “The company is working with external parties for legal action against all the parties involved,” it added.

It is only recently that Quikr realised that the listings were fraudulent. Moreover, Vishwanaath’s complaint reportedly read that the trio even threatened the official when he went for an inquiry. Quikr has appointed an official for the investigation.

In response to the FIR filed by Quikr, Jayanagar police have reportedly booked Goyal, Kumar, and Sipani under five different IPC sections — Sections 420 for cheating, Section 406 for criminal breach of trust, 506 for criminal intimidation, 477A for falsification of accounts, and 120B for criminal conspiracy.

While in this case, Quikr’s employees along with PG owners have duped the company, there have been other incidents in past where companies have lost crores in similar scams.

In May 2019, Paytm had reported that it lost around INR 10 Cr in cashback fraud. “Post-Diwali 2018, what my team saw was that there were some small sellers who were getting a large percentage of the cashback and we as a team asked our auditors to do a deeper audit. We found out that there were some sellers who were colluding with some employees at the junior-level and they, sort of, will get more cashback on their products,” Paytm’s founder and CEO Vijay Shekhar Sharma had then said in a statement.

The story has been further updated with inputs from Quikr.