Similar to every year’s trend, smartphones contributed approx 50% of GMV this year, despite fewer device launches 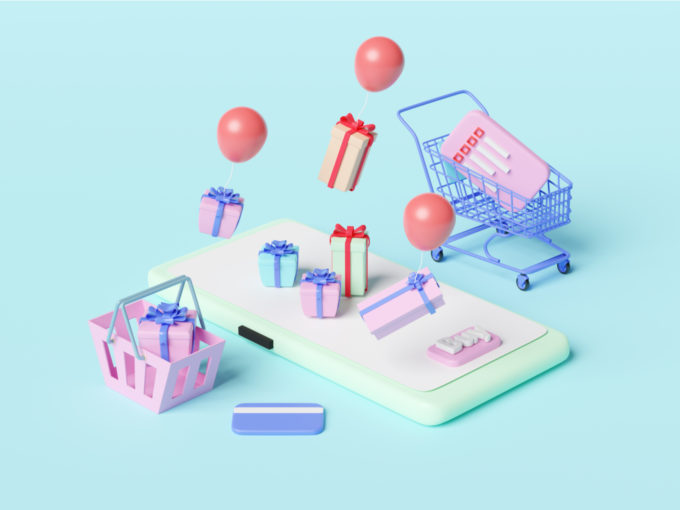 Come the festive season, and India gears up for large-scale online shopping festivals, which have never shown any sign of slowing down. If truth be told, online and mobile shopping has grown exponentially as the pandemic redefined consumer behaviour, with fashion and electronics taking the lead in the ecommerce segment.

Research and consulting firm Redseer had earlier predicted that Amazon, Flipkart and other ecommerce platforms are expected to clock more than $9 Bn gross merchandise value (GMV) in the 2021 festive season, a 23% rise compared to $7.4 Bn grossed in 2020.

In a recent report, the research firm stated that in the first week of the festive sale of 2021 (October 2 to 5), ecommerce platforms, including social commerce and grocery, totalled $2.7 Bn in sales.

Despite a relatively fewer number of device launches this time due to supply-side issues such as chip shortages, smartphones contributed approx 50% of GMV this year — a little over $1.35 Bn.

Smartphones have always been the driver of the season sales, typically contributing more than half the GMV in online shopping.

According to recent research conducted by techARC, about 49.9 Mn smartphones, worth $16 Bn, are expected to be sold in Q4 CY21. At the current sales within four days, the number looks plausible in 2 months of the quarter.

“With the festive sales lasting longer than last year (9 days compared to 7 days) – we are observing the customer demand being more spread out across the period than being concentrated in the first half of the festive week,” said Ujjwal Chaudhry, associate partner at RedSeer.

Flipkart and Amazon, that launched The Big Billion Days (TBBD) and Great Indian Festival (GIF), their respective festive season sales on October 3, had readied a war chest enough to clock 70% of the predicted sales in the first week of the festive season (October 3-10).

Interestingly, the Redseer report added that the first four days of festive season sales accounted for 63% of the overall festive week sales. “To that tune…we expect another further $2.1 Bn over the next 5 days,” Chaudhry said in a statement.

These figures seem to justify the massive investments made by the ecommerce majors to prepare for the festive season.

Some other micro trends that the report reflects:

Reportedly, early access for Flipkart Plus customers grew 40% compared to last year. On the other hand, Amazon has reported that two of three new sign-ups are coming from tier 2 and 3 cities.

In another instance of Tier 2 and 3 cities leading the season sale, ecommerce platform Snapdeal reported that buyers from smaller cities were spending 74% more than last year, where Tier 3 led the season sale with 60%, and Tier 2 leading another 26% of Snapdeal’s orders.

The Indian ecommerce market is booming in the festive period. But, the growth coming from Tier 2 markets and beyond continues to be one of the most exciting trends that digitisation is spreading beyond major cities in the country.